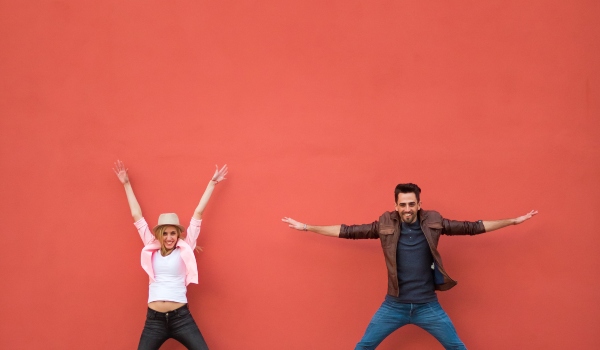 A colleague reached out to me by e-mail: “I really love what you did recently, and I’d like to connect!”

He’s sort of a big deal, so I was flattered he’d noticed my work and was now reaching out to me.

We messaged back and forth a little, but then he threw in a compliment about my looks between comments on the career goals I shared with him.

I groaned. With that comment, it seemed like he hadn’t noticed my work as much as my face.

Guess we can’t “connect”, I thought.

You might think any number of things: that I’m overreacting or being silly; that I should educate him about my discomfort or about how networking shouldn’t involve discussion of appearances; that he would understand why I’d distanced myself if I informed him; that I’m an attractive woman and he was just commenting on that; and/or that I just needed to set boundaries, etc.

My answer to all of these is that I am surgical when removing potential invaders. Anyone who comes to me under a guise of “connecting” or “networking,” but then makes some indication that they can’t keep things non-sexual has different ideas about our relationship. I cut those people out of my life swiftly and mercilessly.

It frankly sucks that I feel like I have to be this way, but my choices have not come out of a vacuum or a fantasy.

Most of my mentors have been men, and I have had many positive relationships with my male colleagues throughout the years. These relationships began with no mention of sexual interest on either side, and they have continued with that up until the time of this writing.

Straight men that I have been friends with for years have never said more to me than, “You look nice today.” They’ve said it so infrequently that I can count the number of times on one hand.

If you want a legitimate friendship with a woman — one absolutely not under the guise of one day seeing if she’ll put her mouth on you — here are some steps you can take.

No man I’m friends with today came to me first and asked, “Can we be friends?” It’s just happened that way. We’d both have the same classes or worked at the same place.

We usually spent most of our time around each other in groups. I might not spend any time alone with him for months or even years.

2. Be honest about your intentions.

If you want to date and/or bone her, don’t hang out with her under the guise of friendship/networking. It’s dishonest and gross.

Not being clear upfront about your intentions sets you up for failure.

You and she will very likely have different expectations. She’ll be thinking you can be the buddy that will protect her at parties, and you’ll be thinking she can be your friend…with benefits.

If you think you may want to date her, get that out there as soon as you feel that way. I’m not saying it’ll be reciprocated, but obviously, your “friendship,” as it was, ended as soon as you caught the feels.

She might give you a brief hug whenever you run into each other. Don’t hang on for too long. If she’s not wanting to hang out one-on-one and you keep pushing her to go for coffee, quit it.

If you follow her lead, you’ll not only help her feel safe, but give her the space she needs to work out what place you’ll have in her life.

If you end up pressing too much, which may come from the fact that you haven’t worked out that you actually feel more than you’re letting on, you’ll lose the friendship before it’s even gone anywhere.

4. See her as a person instead of an object.

Men who see women as people have a much easier time forming healthy friendships with women. Think about it, if you only interact with women you want to have sex with, than every woman is likely just another sexual object to you.

Leave sex out of the equation. Recognize that she’s a human being who farts and has morning breath.

I’m grateful for my male friends. These wonderful people have advised, protected, cared for, and empathized with me. Without them, I’d be living in a sad primitive society where I only received the benefits of my fellow females.

We need each other frankly if we want to work on equality, and though sexual tension can exist, platonic friendships are possible — and important. 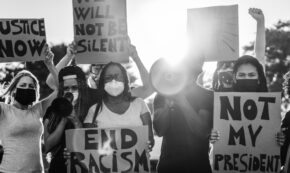 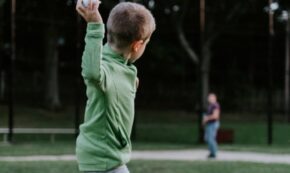 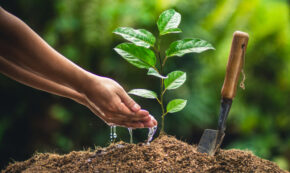