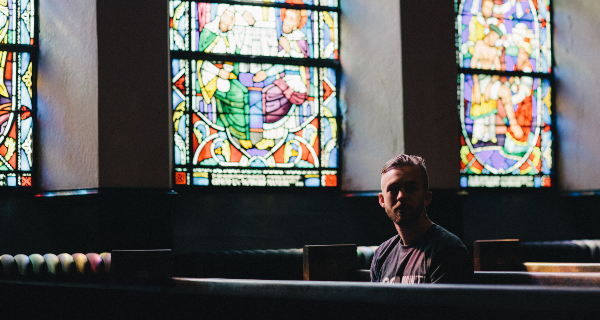 Welcome to the world of spiritual abuse. You’ll find it in many churches and in many church leaders, hidden in plain sight. The church, of more recent times, has been exposed for its complicity in the child sex abuse scandal and rightly so. However, spiritual abuse is harder to pin down. It is both widespread and difficult to spot because, unlike other forms of abuse, it masquerades as virtue and even spiritual maturity.

Time to Wake Up

Spiritual abuse hides in the fact that it is not commonly discussed and thus is often overlooked. However, the time has come to call out spiritual abuse for what it is because, like all forms of abuse, it damages people. So, what exactly is it? I’m glad you asked.

What Spiritual Abusers Do

Spiritual abusers misuse Biblical texts and doctrines to wield power and control over their victims, and to elevate and protect themselves from being held accountable for their own actions. Here are some examples:

There are many faithful and good church leaders out there. They are authentic, well-meaning, caring and are genuinely in the game to help people. Sadly, there are more than a few bad apples as well. Here is how to spot them:

When Spiritual Abusers are Exposed

When spiritual abusers are exposed or called out for their behavior, do not expect them to meekly submit and repent. Typically, spiritual abusers believe that they are justified in their actions, and can resort to using some or all of the following strategies to escape being held accountable.

It is my hope that this article has armed you with knowledge. Knowing and understanding the characteristics of spiritual abuse and the kind of leader who engages in them is the first step in taking back control. There is no place for abuse of any kind in Churches. It needs to be called out for what it is.

I am a victim of spiritual abuse.

I am not alone.

It is the silent epidemic that plagues our churches, and it is time for it to stop.