Get Daily Email
Join/Login CLOSE
Home / Featured Content / How To Tell if You’re Being Mosted, Stashed, or Benched 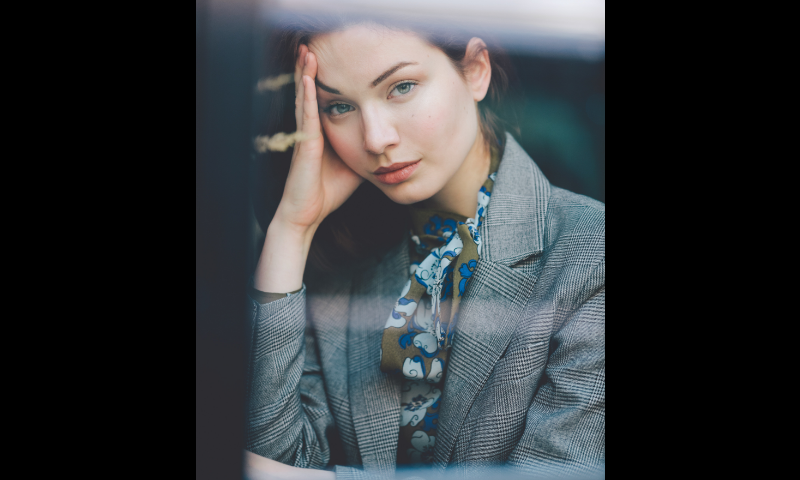 Raise your hand if you’ve been ghosted by someone at one point in your life. Well, I’d be surprised if you weren’t. The real question is, have you ever been mosted, stashed, or benched?

Even if you haven’t heard these terms, you might be familiar with the experience. Some of them might sound funny, but the emotional turmoil they cause isn’t funny at all.

I used to believe that, when it comes to dating, being ghosted by someone I really liked was one of the worst things that could happen to me. That’s probably because I didn’t know what being mosted, stashed, and benched meant.

Nowadays, these dating “trends” are sadly a common phenomenon and can happen to pretty much anyone. Here’s what each one of them means and how you can tell if they’re happening to you.

Mosting is like ghosting, but much, much worse. It’s a manipulative dating tactic when a person basically makes you feel like you’re “the one” and then suddenly disappears from your life.

And of course, you never get an explanation.

While ghosting usually happens after a hookup or a couple of dates, mosting happens at least after a couple of weeks — sometimes even months — during which the other person does their best to convince you they authentically care about you and want to be with you for a long time.

As psychologist and relationship expert Antonia Hall explains in this article:

“Stashing” is a term that refers to a common dating phenomenon: when someone you’ve been dating for a while, doesn’t introduce you to their friends or family. Not only that, but they might not even know about you.

You know how this goes. They’re always eager to spend some one-on-one time with you, but every time you mention you’d like to meet someone from their inner circle — be it friends or family — they always come up with an excuse and quickly change the subject.

Their parents are always out of town. Their brother is busy with work. Their friends are shy and wouldn’t feel comfortable meeting you yet. There’s always something.

The worst thing is that, if you push them enough, they might reveal to you that their inner circle doesn’t even know about you. And not because they don’t take you seriously or they don’t see a future with you of course, but it’s just that they want to be 100% of your relationship before telling anyone.

Even though you might have been dating for months. As if.

Signs someone is stashing you:

For me, benching is the ultimate form of emotional manipulation — I’ve been benched and it sucked big time.

If you’re not familiar with the term, it’s when you start dating someone you kinda like but aren’t crazy about. You’re not sure if you should give it a chance and keep dating or if you should move on to someone else.

This is where benching happens; instead of going for either of the above options, you put the other person in a position where they feel unclear about where you stand with them and you start looking around to see if there are better options.

Here’s how benching looked like in my case: I went on a couple of dates with someone. They looked interested and made me feel attended to. Then, they started texting less. They even disappeared for a couple of days, leaving me confused, clueless, and anxious.

Then, they reappeared and acted as if nothing had happened and that their behavior had nothing to do with me. We went out again, and, guess what, they disappeared for a second time. Of course, they came back, acting, once again, as if their behavior were normal. Thankfully, I didn’t fall for it twice. Oh, and, after a while, I learned they had started dating someone else — quite obvious, right?

Signs someone is benching you:

If you recognized any of the above signs/tactics, remember that you’re not alone. Ghosting, mosting, stashing, and benching are emotionally manipulative dating behaviors that anyone might have to deal with at one point or another in their lives.

You also need to keep in mind that there are some things you can control or prevent from happening to you. What you can control, however, is your reaction to them.

For example, some things you should do when dealing with these tactics are:

Some things you shouldn’t do when dealing with these tactics are: