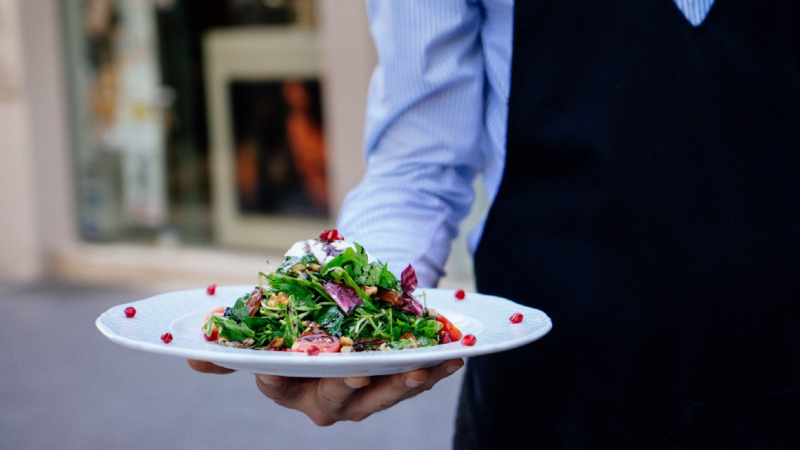 I will always remember the response I have when I wrap up an Uber or Lyft ride. It’s a feeling of anticipation. As you’re driving away, you wait to see the blip at the top of your app, informing you of whether your rider has tipped you.

I consider myself a people-pleaser. There are very few people I don’t get along with, and I can count, on my fingers, the number of people in my life that I have been openly hostile with. Whatever conflicts I have, I tend to work out.

However, I hate it when people don’t tip their servers appropriately or criticize waiters, and I’m willing to voice my dissent.

Tipping is a terrible system, plagued with sexual harassment, racism, sexism, and exploitation. But even if we’re opposed to tipping as a principle, we still have to play the game.

I have been at happy hours where my friends have complained about disrespectful servers and long wait times for food or drinks. Whenever I’m with people who make those kinds of comments, I have a visceral reaction. As an Uber and Lyft driver, I am well aware of how thankless the job can be and how little compensation you can receive for the hours and work you put in. Although I have never worked as a server, I can certainly empathize with overworked and overburdened employees in the service industry.

Though I’m fortunate to pull in an actual salary as a teacher, I understand workers have to rely on tips because their company isn’t paying them enough. In moonlighting as an Uber and Lyft driver, I discovered that around 50 percent of what a rider pays goes to the ridesharing company. When I started, I tested the system: I asked a friend to request a Lyft to McDonald’s. He paid $7.70, and I made $3.75.

I can’t imagine what that reality is like for servers, who are even more dependent on tips.

Tipping is a terrible system, plagued with sexual harassment, racism, sexism, and exploitation. But even if we’re opposed to tipping as a principle, we still have to play the game.

So when you withhold a tip because your server was grumpy, think again. That’s their income. If you were a server, how would you feel?

I tip appropriately because I have relied on tips before, and I know how much that reliance sucks.

Yes, it’s probably more effective for employees, servers, and drivers to get paid more for their services rather than leaving it to the customer to tip. Society certainly needs to move in that direction, but when customers don’t tip out of principle or protest, it doesn’t hurt the company. It hurts the workers.

So I always tip my servers and rideshare drivers 20 percent or more (ideally in cash as opposed to on a credit card). I will never know how much the patron before or after me tips, but I tip appropriately because I have relied on tips before, and I know how much that reliance sucks. 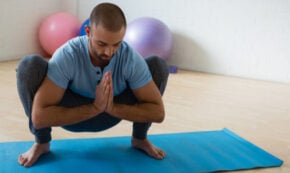 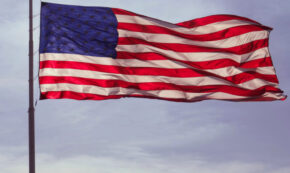 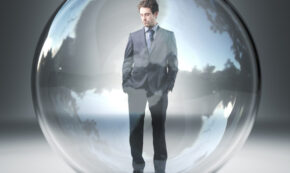 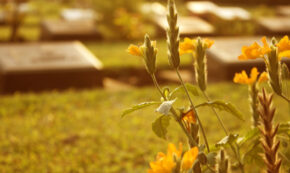