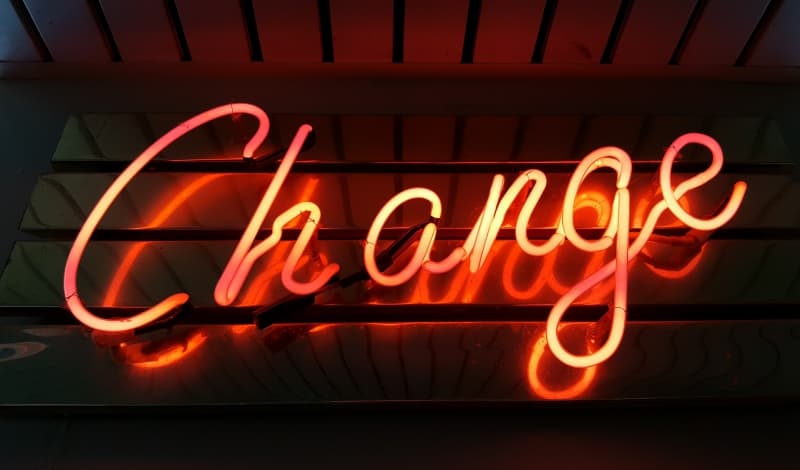 He stopped mid-conversation and I recognized the look of stupor on his face.

I cringed when the words came out of his mouth.

“Those are the amazing pair of tits I’ve ever seen.”

I’m not sure if I rolled my eyes enough for him to see, though I suppose even if I had, he wouldn’t have seen because he was so distracted.

The fact I did is why I’m posting this piece.

I’ve covered enough ground in this space to articulate my thoughts on my friend’s behavior: it’s boorish, misogynist and socially unacceptable.

His comments, and the many more that followed over the course of our hour together, were disgusting, inappropriate, strange. They felt childish and immature. And made me really comfortable. I was taken aback by how much his words bothered me.

But his words bothered me far less than my own silence. As someone who has been thinking about and writing about the way men need to change their behavior, in actions and words, not just towards women but to each other, I was — am — embarrassed at my non-response.

My tolerance of his comments is just as socially unacceptable as the comments themselves.

I know that I am generally a conflict-avoidant person. And this was a person who I had reached out to in hopes of developing, or maintaining, a friendship. Good on me.

But this was my chance.

And I struck out.

He continued ogling, commenting on the ass of a woman who walked by our window. His pronouns where demonstrative (that) and not personal (she, her). That’s a nice ass, not she has a nice ass.

Women’s bodies parts were not just objects, but separated from their owners, disassociated from an actual person.

In the time since that get-together, I’ve been asking myself what I could have, should have said. It’s not as easy I would have thought to find the right words, a frustrating conundrum for someone who fancies himself a writer.

Like in most relationships, the bottom line is to not worry about finding the right words.

And instead opt for simplicity, vulnerability and honest.

I had a second chance…and blew that too

Here’s the kicker. Later in our talk I had another chance to. He asked me what I was doing in my free time, and I mentioned writing, and, as most people do, he asked what I was writing.

AlI I had to do, again, was tell the truth: I write about relationships and what it means to be a man today.

Instead I cowered again, giving a more general, blasé answer of personal essays and short stories.

Not good. Not good enough. And I take the blame.

It starts with me.

I learned my lesson. (And you know, it doesn’t just apply to this situation, but in all of my relationships. If I’m uncomfortable with something someone said, I should speak up about it.)

“Hey, that kind of language makes me uncomfortable.”

“I find that language and way of talking inappropriate.”

“I’d prefer not to talk about women that way.”

I’m coaching myself is to start small. Get my point across, put my foot down…and simply let it be known that I won’t participate in conversations or talk like that.

What I must come to terms with is that calling other men out carries some risk. It will be uncomfortable. Who knows? Maybe the guy I was with, if I had said something, might have taken it the wrong way, gotten pissed off, left, never to see me or talk to me again.

Probably not, but maybe. Would it be worth it?

The answer has to be yes, if it’s something I truly believe in. The feelings of regret I had in the days after this encounter tell me that it is in fact something I care that much about.

Women can’t and shouldn’t carry this culture change alone, and besides, most of the change we’re aiming for is behavior in men. And that absolutely includes men holding other men accountable, and at the very least, speaking out and speaking up.

I’m proud of what I’ve written about these issues. But it’s not enough.

I can’t guarantee I’ll get it right next time, but I can say I’ll be ready, and prepared. The famous line from Gandhi applies here: “Be the change that you wish to see in the world.”

I wasn’t. But I promise to try harder next time.