Sue Funkhouser describes how to create a personalized license plate of your company culture by combining brand, leadership and collective.

As I was driving to a client meeting on the congested 405 freeway in Los Angeles, inching alongside other cars and drivers, an analogy occurred to me. Cars are like companies and the drivers are the founders. And, founders are in charge of navigation and for steering their company culture.

A company’s identity is the sum of their brand, leadership and the collective (everyone in the company).

WE ARE = Brand + Leadership + Collective

When you think of organizations with firm identities such as Southwest, Nike, and Apple these three components are synergistic and reinforcing, It is no coincidence they are also known for their strong, cohesive cultures.

For fun, let’s use an earlier stage company, Airbnb as an example. Their brand is “Belong Anywhere”.  The co-founders continue to keep an air mattress in the guest room (that is where it all started) and are committed to creating a sense of belonging throughout its operations.  For team members (called Airfam), they have bi-weekly global calls, host regional gatherings, and for the last two years have held One Airbnb—2-3 day company-wide event in San Francisco. Fostering a sense of belonging also extends to the individual hosts who open up their homes to travelers.  Airbnb organizes inspiring global gatherings where hosts are offered pragmatic guidance, hospitality tips, and opportunities to meet other hosts and members of Airfam.

At an event last week, I settled into my seat in the third row in anticipation of hearing Ari Roisman, Co-Founder and CEO of Glide. Glide, an instant video messaging application was founded in May of 2012 and launched in 2013. Two years later, the app has 20 million users; the company has raised 30 million dollars and employs 65 people.

Glide has a bold brand promise:  Bring the human element into digital conversation and transcend the boundaries of communication in space and in time.

What was remarkable about this particular evening was literally watching Ari Roisman embody his brand’s highest promise on stage. The format was a fire-side chat with chairs angled toward each other with a host posing questions to the guest. This particular host is known for his incisive questions and irreverent style.

After introductions, without missing a beat, the host launched his first question.  Ari turned his head slightly away from the host, adjusted his posture, surveying and acknowledging the audience in silence.  The host jumped in again.  Ari stopped him and said, “I’d like to take a moment to connect with where I am and who I am with.”  Experiencing a man grounding himself in his own humanity—first with self and then with the audience of 300 entrepreneurs, before engaging in a public conversation was remarkable.  I bet all of this took place under two minutes, yet those two out of ninety minutes still live inside my body.

During the conversation he said “Any team is a group of people working together and human communication is the most important thing.”  He defined human as: “being kind, empathic, thoughtful and respectful.”  That answered my question of what motivated him to want to humanize digital communication.

After the official chat, I approached Ari (making sure to center myself first) and asked how he helps infuse being kind, respectful and thoughtful into the company culture.  He replied, “It is really hard. I start with doing my best to embody it and be a role model.”  He said the challenge is that he is based in Palo Alto, CA and their headquarters is in Jerusalem. Although the team uses Glide to connect individually and in groups, it doesn’t take the place of human-to human connection. He shook his head.  “I am a robot over there.”

Given those challenges, it will be interesting to see how he (and his co-founders) aligns the collective with who he is at his core and the brand promise. I suspect because he is a robot across the world, this will only continue to fuel his ambition to humanize all digital communication across time and space.

How can you discover your company’s “WE ARE”?  Start by considering these questions.

The danger of not having a clear company identity, especially during rapid growth, is that you might veer from your core competency, be impulsive as a leader and hire the wrong type of people.

When your company identity is firm, it provides predictability that builds trust with your customers and your team.  Alignment and trust, it is great start to building a cohesive culture.

Go ahead, get a Vanity License plate. Your business and culture will benefit handsomely.

Sue Funkhouser advises and coaches founders to navigate their growth by cultivating people and culture. She serves as a mentor at Cross Campus, an office space and tech hub of the Los Angeles's start up community and speaks to groups such as YPO and Executive Forum. Sue also serves as the Master Facilitator for entrepreneur Chip Conley, conducting employee and customer strategy sessions based on his book, PEAK: How Great Companies Get their Mojo from Maslow. She earned a Masters of Organization Development from the Graziadio School of Business and Management at Pepperdine University, and is the Founder of Pinwheel Performance, a boutique consultancy. Look for Sue's forthcoming book, Steering Company Culture during Growth. 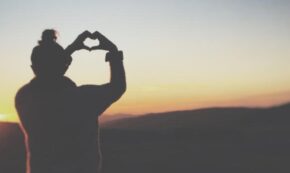 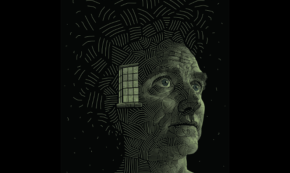 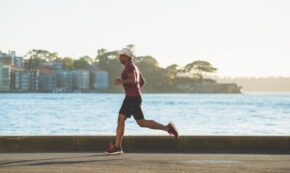 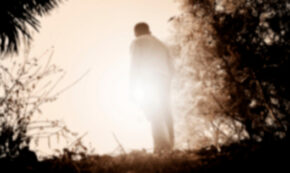 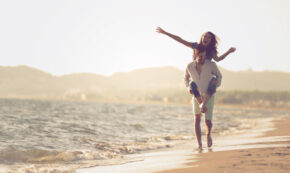