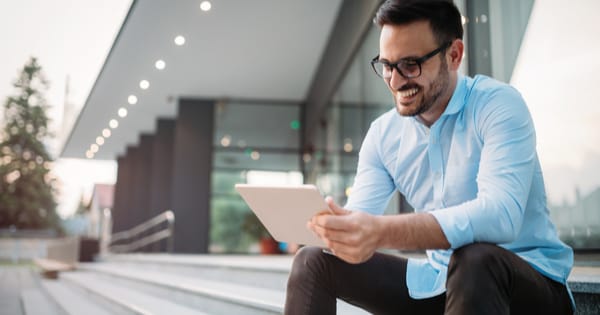 My guest today is a four-time bestselling author and international speaker sought out by entrepreneurs and large corporations wanting to better understand how local word of mouth can suddenly turn into an epidemic. Specializing in the topics of influence and success, Teresa de Grosbois has taken three books to bestseller status in just eight months. Her newest book, Mass Influence: The Habits of the Highly Influential, hit #1 international bestseller status in North America and Europe on the same day it launched.

As the chair of the Evolutionary Business Council, Teresa leads an international, invitation-only council of speakers and influencers dedicated to teaching the principles of success, and she joins this episode to share her expertise. Listen in to hear the key characteristics and behaviors of influential people, the big mistake that holds many would-be influencers back, and what you can do to increase your own influence within your industry.

LISTEN TO THE FULL EPISODE:

WHAT YOU’LL LEARN IN TODAY’S EPISODE:

Dr. Trevor Blattner is the founder of The Top 1%, a company that helps individuals design a limitless mindset and realize their full potential.   With over 20 years of research in the field, Trevor is an expert at the tactics of next level success and has used them to found and grow his own 7 figure business. As the host of The Top 1% podcast, he’s interviewed guests ranging from New York Times Best-selling authors to global influencers to executives of multi-billion-dollar companies – all designed to understand their keys to breaking through.You can find out more about Dr. Blattner as well as find all articles and podcast episodes at www.thetoponepercent.com as well as connect with him on Instagram @drtrevorblattner.