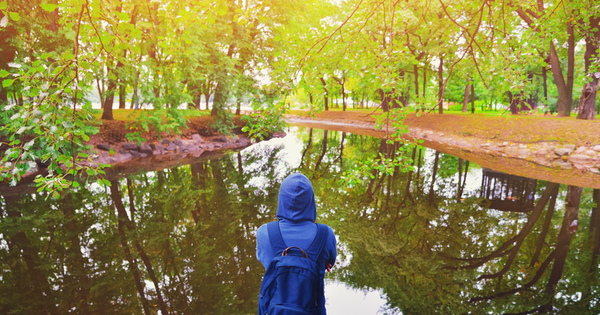 One day in my mid-twenties I found a cassette tape my younger brother, John, and I had made while we were living together a few years earlier. We had been writing and performing a sketch comedy show at that time, and we spent many hours just hanging around trying to amuse one another, our late-night riffing often becoming the basis for the bits we later honed for the stage. I didn’t realize I still had the tape until I discovered it. I slipped it into a player and had a listen.

We were babbling rapidly, he and I. At first, I was complaining about a young woman who had characterized my poetry as “humorous.” I took this as a great afront, and we spent a few minutes comfortably trashing her for what we perceived as a criticism thinly disguised as a compliment. Soon we moved on to other things, movies and people we worked with and the state of popular music.

At one point, John made a joke about the band Bon Jovi and I started laughing–except, was it John who had made the joke, or had I? Our voices and delivery were so similar, I couldn’t actually tell who was who.

This was somewhat a consequence of that particular period. He and I were spending an awful lot of time together, often just the two of us, writing the same show, telling the same jokes, dreaming the same dreams, that it felt sometimes as if we were melding into a two-headed Kenower. And we were brothers, after all, having been raised by the same divorced parents, in the same house, having sat in the same beanbag chairs watching the same cartoons and eating the same homemade pizzas.

Yet I was listening to that tape in my apartment in Glendale, California, and he was back in our hometown of Providence. We had moved to Los Angeles together, but he’d quickly decided the place wasn’t for him. Plus, he was at that time an actor first and a writer second, and I was a writer first and an actor second. He also hadn’t liked school and I’d been fine with it. He was six-five and I was six feet even.

The differences went on and on if you looked for them. I thought of John and our differences a few years ago when I hired some men to replace a broken window in my living room. They were Pakistani, and my son, Sawyer, who is on the spectrum and had always had a fair amount of social anxiety, was a little freaked out by their accents and their overall “foreignness”. Once they’d finished their work, I talked to him about how I relate to people who seem foreign.

“I don’t focus on how we’re different,” I said. “It makes it too hard to relate to anyone. So, I focus on what we have in common, which happened to be our broken window. There were probably other things too, but that was mostly what we all cared about right then.”

It hadn’t occurred to me until that moment that this is what I did with everyone I related to, including my own, voice-double brother. In fact, it was how I raised Sawyer, learning to see myself in his spectrum habits. It’s largely why I am uninterested in what is called my social identity: white, male, hetero, writer, father etc.. The more I think of myself as those things, the harder it is to relate to anyone. None of those labels is who I am. I’m bigger and more complete than any of them. It’s as true for me as for everyone.

I think it’s an under-appreciated challenge humans regularly rise to: seeing everyone as essentially the same even as we recognize our myriad differences. We are the same but different; different but same. That it seems to our logical, trouble-making minds like a contradiction, that nothing can be both the same and different, is most likely why our history, especially all the wars, and slavery, and pogroms, and genocide, could be viewed as a long, vicious conflict about whether those differences actually mean anything, is oppression ever justifiable?

I am an optimist and prefer to focus on success rather than failure. There are so many more daily successes, but they are less recognizable and therefore far less heralded. Every time two people meet and find their sameness, look past the thin veil of looks or age or race or religion to the heartbeat of their actual humanity, the divide of separate lives is successfully crossed.

It’s not actually that hard to do. We do it all the time, and mostly without recognizing what has happened. We just say, “Oh, he was a good guy,” or, “She was nice.” That’s it. And then we go on with our day.

But that’s success. The failures are hard to look at, and painful, and scary, and if you don’t acknowledge them, nihilistically repetitious. I have had to train myself to care more about success than failure, to watch the light I am headed toward rather than fear the shadow from which I would run. It is the only way I know to see the world I want to live in, every change I’ve ever wanted to see growing first where only I can see it. 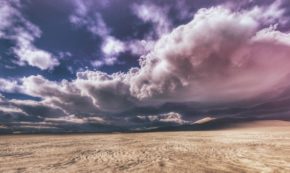 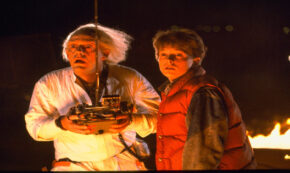 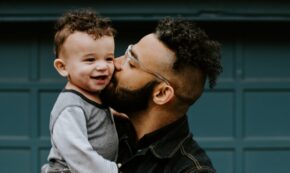 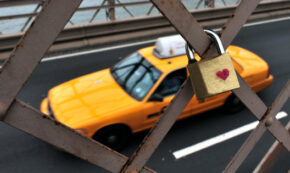 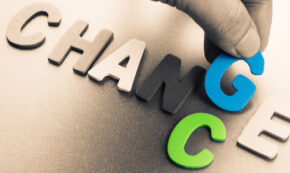