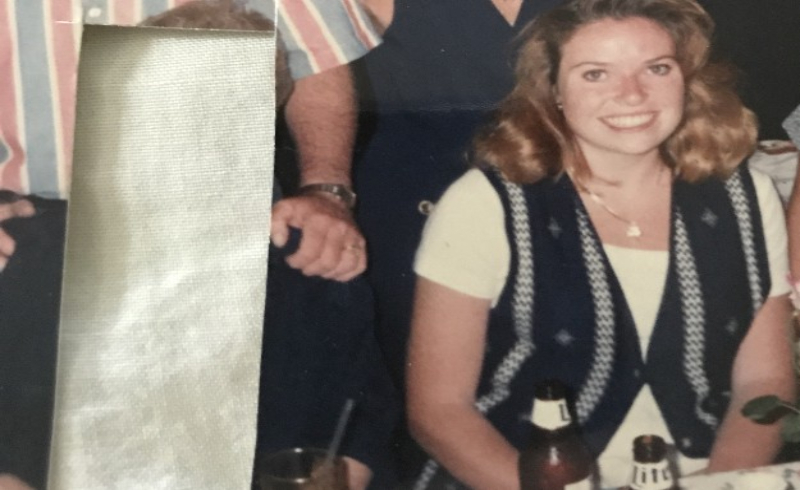 *Note: This was written before the pandemic. When we can finally gather safely again, let’s take all the pictures.*

When the phone cameras come out and the smiles are fixed, and the bodies get twisted, the posing begins.

Later, there may be debates about which are shareable, and who likes which one, and what can be edited. Hopefully, there will be consensus and no one will delete images that include captures of themselves they don’t like.

In an age when hundreds of pictures can be taken in minutes, the sheer volume of phone photos may devalue them. No one thinks twice about trashing one because you can always take more: in the next second, at the next event, the next party, whenever the next time happens to be. No one wants to store or share a picture of themselves they don’t like, regardless of who else is in the photo. The importance or rarity of the occasion may not even make someone consider keeping unflattering pictures of themselves.

Camera phones have certainly changed the way people take photos. For those of us who used to have cameras in which we loaded and removed film, this may all be too much at times. We can now take a picture, zoom in on our flaws, point out bad lighting or an unflattering angle and retake repeatedly. The convenience and immediacy of the picture makes us think that none are very special. When we were forced to drop off film and wait days to pick them up, we valued them more. We hoped for good photos, but we often got a lot of blur, red eyes and people looking away. Still, we shuffled through them, picking and saving the best. Those good ones became important.

I have shoe boxes, tins and bags full of these actual physical photos, as do most people born in the last century. They may be fading, or peeling or even cracking. I can’t back them up to the cloud. The Polaroids really aren’t holding up. The disc camera ones are unfocused, and the loaded film ones are sometimes double exposed. Remembering to advance film wasn’t front of mind at the prom, or a party, or even standing in front of the Eiffel Tower, which in my photo version, includes Notre Dame Cathedral because of this very issue. I managed to mangle photos of a place I might never see again. The digital has a distinct prevention advantage here.

But I can hold all those old photos. I can pass them around and hang them up, and yes, even take camera phone snaps of them to share. They are a visual record of a time that sometimes feels like something I read about, not something I actually lived.

I look at the faces of people I know, or knew, or I’ve maybe forgotten. Some faces can’t restore their names in my memory, and other faces make me laugh immediately. Some hurt my heart.

The worst is when I find a picture that clearly included my mother, but she removed her image. She cut or just ripped herself right out of the photo. I’m sure she thought there would be other times, other pictures taken, on other days. And there were, and many remain. But there are far fewer pictures of her than most people in my life. I have to wonder how many times she destroyed an image she disliked, an image I’d love to have now. I can’t take any more pictures of her.

On your next times when the picture isn’t perfect, save it anyway. Share it, and laugh together. The high hair, the stone washed jeans, the plaid flannel, the wide collars, the concert shirts may never come around again. If you are fortunate, the people who wear them might. There may even be many next times, but there are no more this time. This time you took pictures of people in a minute that won’t be the same next time. You never know what irreplaceable image you might be deleting forever when it isn’t exactly what you wanted. You don’t know who might ache to see your face, at any age, in any lighting, in any expression some day. Keep it.