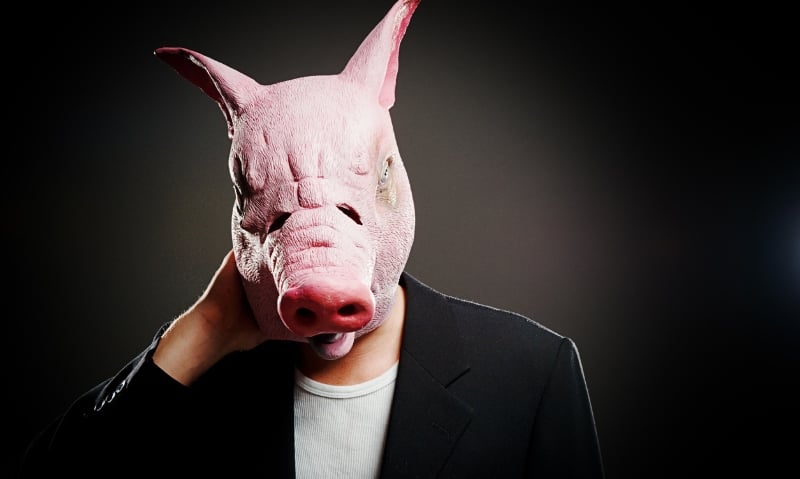 —
I had just published my first and only novel. Actually, I’d sold my first novel, and it was supposed to be published, but the publisher was so small and in such disarray that the novel’s release kept being delayed by a month, and then

another month, and then another month. Unfortunately, when I signed up for Bookfest, Seattle’s weekend-long celebration of writing and literature, I had assumed I’d have, well, a book. I didn’t. All I had was a poster of its cover and an order form for anyone who would like a book when and if it was ever published.

I decided I would go to Bookfest anyway. I took my spot at a long table filled with “local” authors. Local meant, for some reason, self-published, which attracted a different kind of author in 2003 than it does today. A couple of chairs to my left was Sally, whose book celebrated the relationship between the mind and the body’s health. I was personally interested in this subject, had come to believe in it, but when Sally talked to me about her book, I felt like she was selling me a miracle tonic.

To my right was the Pig Guy. He arrived with his box of books and began arranging his station at the table. He had a cash box and a sign and crackling enthusiasm. He shook my hand and said he was here to sell his children’s coloring book: Captain Oink Oink of the S. S. Piggy. He asked if I had kids. I did. “Oh, they’ll love this.” He gave me a free copy. It looked to me like something that should be free. He had been a ship captain once himself, he explained, and he wanted to give children the experience he had, but he figured he needed to make it friendly, and what’s friendlier than a pig?

He clapped his hands together once. “All right. Time to sell some books!”

He reached into his pocket and pulled out a plastic pig nose on an elastic string. He put the string around his head and capped the pig nose over his own. “Oink!” he cried. “Oink, oink!”

He glanced over at me. “Kids love this.”

A mother and daughter walked by, and Pig Guy flagged her over like a carnival barker. “Your kid’s going to love this. Come check out Captain Oink Oink” He gestured to the girl.
“You like boats? You like pigs?”

The mother took her daughter’s hand and moved tentatively to our table.

She smiled and drifted off into the crowd. Pig Guy put his hands on his hips. “She’ll be back to buy one. That’s a sale.”

This repeated itself every time a parent and child wandered near. Every mom or dad he pitched to was a sure sale. In fairness to Pig Guy, he did sell a few. No one was talking to Sally about her mind/body book. The seat just to my left was finally filled by a man who turned out to be a member of the Seattle City Council. He’d written novel. Every hour or so someone would recognize him and say, “Oh, that’s right. You wrote a book, didn’t you?”

As it happens, we were positioned in direct view of the book signing table. This is where fans stood in line to meet and have their books autographed by the celebrity authors who’d been invited to give lectures. I knew of the first author, having just read his big, breakout novel that was getting turned into a movie. The line was long, and I admired his blazer and his white shirt’s crisp starched collar. The author looked tired midway through the signing. It seemed like fun to me, but he didn’t appear to be having any fun at all.

Sally appeared at my shoulder and asked if I wanted to buy a copy of her book. I said I didn’t think so, and she marched back to her chair and didn’t talk to me again. Pig Guy made another sale. I liked him, truthfully. He was so happy. I just wished he’d take off the nose, and that we weren’t sitting at the same table, and that I had a book people were lined up to buy and not just a poster, and that I had a blazer and a beautiful white shirt. I’m tired of wishing, I thought. I feel like I’ve spent my whole life wishing.

A woman stopped at my table and looked at the poster. “What’s your book about?” I told her the plot, with as much enthusiasm as I could muster. “It’s actually a really cool story,” I admitted. “Unfortunately, it’s just not out yet.”

She wandered off, and Pig Guy swatted me on the shoulder. “See. That’s going to be a sale!”

He nodded down at me with undimmed enthusiasm, full of anticipation for what life would bring him, and buoyed by everything it already had.