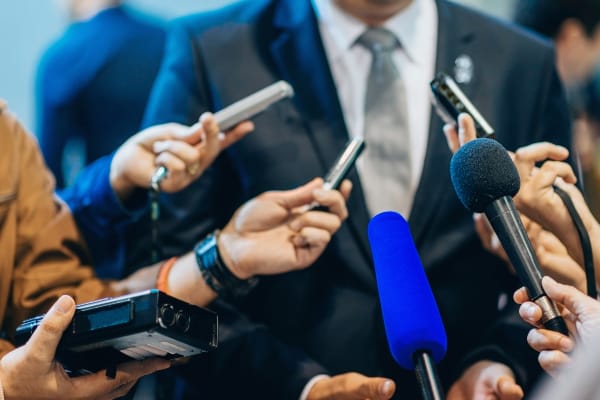 Pride goes before destruction, a haughty spirit before a fall. —     Proverbs 16:18

When Donald Trump said upon accepting the Republican Party’s nominee for president in 2016, “I alone can fix it,” he spoke volumes. My first reaction was: “No, you ain’t.”

We’re seeing his incompetence complicated by arrogance on an almost daily basis now.

The first rule of politics is that sometimes you have to go along to get along. Trump was elected by people who believed — wrongly, as things turned out — that the rules didn’t apply to him and ruled, not just governed, as such. Then came the 2018 midterm election — and, in large part because of revulsion toward him, former Speaker of the House Nancy Pelosi going back to her old post. I fully expected her to put him in his place, and she’s not disappointed so far.

Now, remember one of Trump’s campaign boasts — that he would commission a wall between the United States and Mexico to keep “criminals and rapists” there. He was demanding $5.7 billion for its construction, never mind it wasn’t nearly enough money and that a wall wouldn’t work anyway, and was sure that he could intimidate Congress into going along. Pelosi said, in effect, “Nothing doing” — even after a partial government shutdown [at this writing is] finishing its fifth week that has caused a great deal of pain all around. Trump even had the temerity to invite more “moderate” Democrats to lunch to try to get around her, but none of them agreed.

Trump’s impotence was underscored by Pelosi’s unwillingness to open House chambers for the annual State of the Union speech, traditionally given by the president in late January, to give him the TV attention he craves because it’s how he reaches his supporters.

So, as a result, we’re seeing someone twisting in the wind, and with today’s arrest and indictment of associate Roger Stone on seven charges, we’re dealing someone who’s lost a major battle and, because his ego’s being deflated, will lose many more over the next two years provided he finishes out his term.

Let’s hope that we Christians don’t make the mistake in thinking that we’re God or that we or someone we favor represent Him, because this is ultimately all about worship. The LORD has a way of taking people down a peg or two to let everyone know that He’s ultimately in control. It’s why we had the TV evangelist scandals beginning in the late 1980s — leadership didn’t want to be accountable to anyone else. We still see the ramifications.