Joel Schwartzberg counters the stereotypes of what makes a “real man” by compiling a list of the top 25 things men should do in their life.

In the history of American stereotypes, the one we established for the 21st century man is probably the most overlooked, most pervasive, and most deployed. Whereas minorities, women, children, grandparents, and even cats now have nuanced identities (See: Lil Bub), men are still largely typecast into the same flat roles we’ve been playing for decades.In pop culture terms, what Spock is to Leonard Nimoy*, Magnum P.I. is to men.On television, we’re useless dolts who don’t know how to make dinner even if it comes in a box. In movies, we’re virile dolts for whom roundhouse kicks come as naturally as adjusting underwear. In sports, we’re muscular dolts who can throw, run, and take shots to the head.  In music, we’re all of that, but also thinner than we were in eighth grade.These are generalizations (some of us were heavy in the eighth grade), but much more the rule than the exception. Even in popular men’s magazines – which supposedly cater to “real” men – we’re reduced to power-tool-loving garage nerds, perma-stubbled models, and immature, bar-hopping thrill seekers.A 2012 — not 1962, mind you — issue of Esquire magazine lists things a man should do “at least once in his life,” including these 25 encouragements:

Ergo, the “perfect man” is a combination of Dos Equis’ “Most Interesting Man in the World,” J. Peterman, Don Draper, and the biggest jerk you knew in high school.Reassuringly, message board denizens on Esquire.com tore the article apart. Note to the editors: Next time, protect yourself by including: “Tear a magazine article apart in the message boards. Tweet that.”You may think: Oh, that’s just Esquire. They drink from the same trough as David Beckham, Pit Bull, and Abercrombie & Fitch executives. But then you open up a less fashion-focused magazine like Men’s Health, spot an article entitled “6 Tools You Don’t Own, But Should”, and read:“You already have the claw hammer, the flathead screwdriver, the Phillips screwdriver, the wrench, the cordless drill. But what’s missing?”I’m thinking: My tuna fish press? My staple remover? The mile-long receipt from my last CVS visit? But no — it’s the SawStop table saw!“The term ‘handy’ was never more apt,” Men’s Health gushes. “A must-have if you’re going to do work in your shop.”Not my shop. My shop is Target.A wise boss once counseled me to never give criticism without suggesting a fix, so here’s my own 25-item bucket list for Real Men.

*Even Nimoy tries to break free. His actual 1983 poetry collection Warmed by Love has been hailed as “touching and complex” by critics in this country, and “an outrageous pack of lies” by, of course, the Romulans.

I’ve done many on both lists. A good challenge to complete these. Thanks for the stimulus!

I’ve done far more from your second list than the first one, that’s for sure. 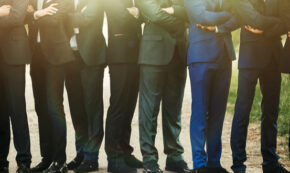 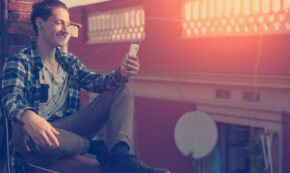 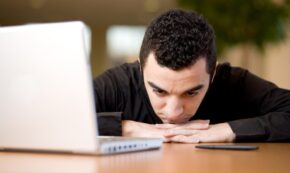 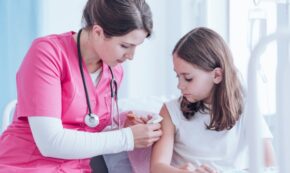 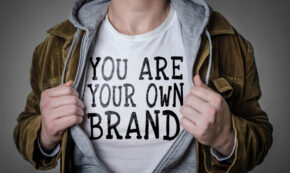 FacebookTweetPinEmailShares187
wpDiscuz
2
0
Would love your thoughts, please comment.x
()
x
| Reply
Share this ArticleLike this article? Email it to a friend!
Email sent!