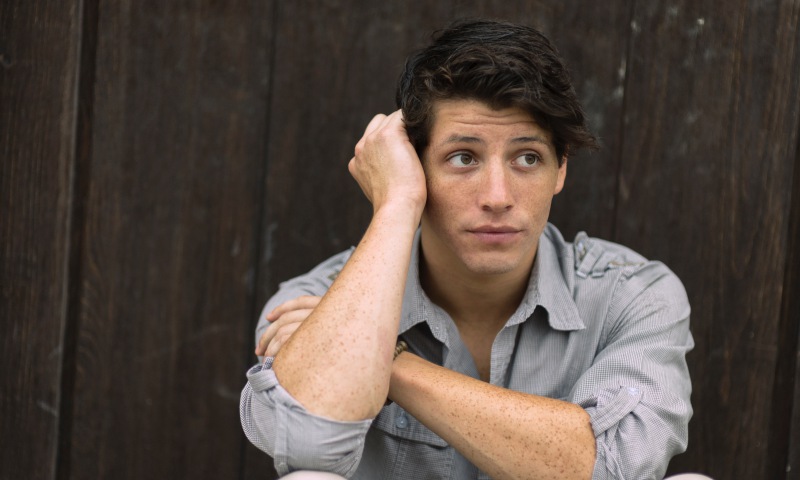 When my dad’s partner was pregnant, he went with her to whatever the designated office is in Germany to sign paperwork that legally acknowledged him as the father of the child and committed him to financial support for the next twenty years.

Although I don’t know what he would or would not be committed to legally had he not signed those papers, just the idea of this process piqued my interest.

My partner has a daughter who is now nineteen and was born when my partner was seventeen. Obviously, this was an unintended pregnancy.

His then-girlfriend wanted to keep the baby, and my partner knew he would love the child, so they did it.

But the consequences of their decision included turning down scholarships to good schools in order to stay in the same city, decades waylaid educational plans, and the missed opportunity to grow up as independent people.

They simply are not the people they would have been without a child and without the financial obligation of one, and even their daughter recognizes that, despite the fact that she wouldn’t exist if they hadn’t have done it, it was otherwise not good for the lives.

Now, I’m a huge supporter of women’s right to choose. It’s something I feel very passionately about. No woman should ever be forced to have a child she doesn’t want or isn’t ready to have. Emergency contraceptives and safe abortion should be accessible to all women who want them.

Because the woman is the one who carries the child and all of the medical risk, no man should have any say in that decision. Sorry, not sorry.

But here’s the thing, I also think it’s messed up to force the man into paternal responsibilities just because the woman wants to have the child.

But that’s currently how the system works. If you contribute the sperm, you are the father, and whether or not you choose to raise the child, you are obligated to pay child support for approximately two decades.

When I was growing up, my mom told me that people shouldn’t have sex unless they’re ready to have a child.

Sorry, but that’s crazy. It’s an outdated sentiment that is used to shame people out of casual or premarital sex. Because why wouldn’t a married couple be ready for children, asks the 1960s.

But sex can be an important part of healthy adult relationships, and there are plenty of people out there who deserve a healthy relationship, but who shouldn’t and don’t want to be parents and are ill-equipped financially to provide.

Along with that, I feel that if a woman gets pregnant and the man does not want to be a father, he should be able to say, no, I don’t agree to becoming a father.

If that is his decision, then he’ll need to pay for the abortion services if necessary (which are much cheaper than a child, by the way) if she elects to use them.

Why should the woman get to sign a man up for decades of supporting another person? I don’t think she should.

I don’t think anyone should get to make those kinds of life-changing decisions for someone else.

Now, there are changes that need to be made in the U.S. in terms of how we support parents. Parental leave, access to childcare, access to good schools, and a system that doesn’t doom the underprivileged to a life of eternal poverty.

Committing to a child shouldn’t mean running your life into the ground or ending up with a kid who has fewer opportunities for success. 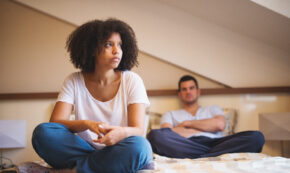 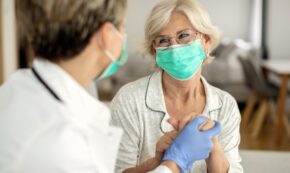 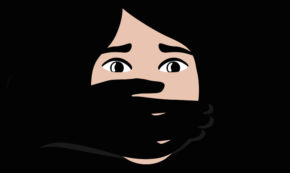