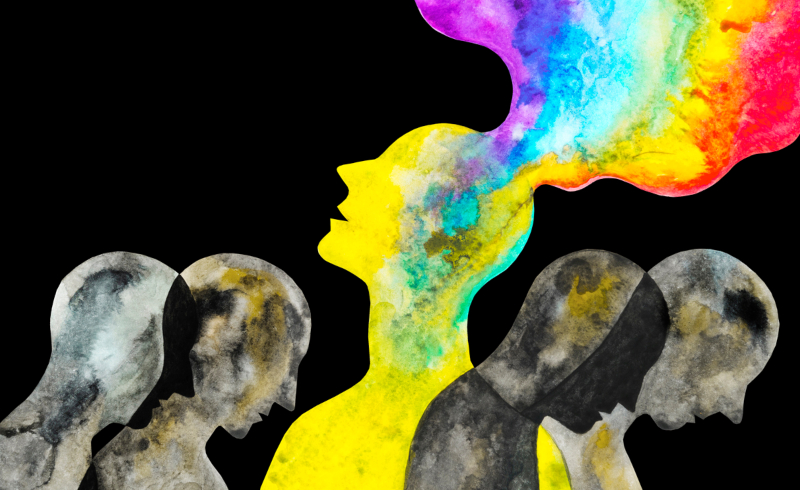 For millennia, human life was nasty, brutish and short. Cruelty and violence were much more prevalent in past centuries that were marred by slavery, torture, murder, rape, petty wars, racism, dueling, genocide, subjugation of women, killing of gays, killing of ‘witches’ and other evils.

Coincidence or not, those vile times were the Age of Faith, when religion held sway. But the Enlightenment and the Age of Reason brought ever-rising human rights and public decency, while religion retreated.

Two major books outline this blessed transformation. In 2011, Harvard psychologist Steven Pinker wrote The Better Angels of Our Nature: Why Violence Has Declined. He said Western civilization has experienced a “humanitarian revolution.” He noted: “Between the late Middle Ages and the 20th century, European countries saw a tenfold-to-fiftyfold decline in their rates of homicide.”

Dr. Pinker credited much of the improvement to ‘the escalator of reason’ an intensifying application of knowledge and rationality to human affairs. “Greater education,” he wrote, “can force people to recognize the futility of cycles of violence, to ramp down the privileging of their own interest over others.”

In 2015, science professor and columnist Michael Shermer wrote The Moral Arc: How Science Makes Us Better People. He contends that modern scientific thinking, and shunning of supernatural religion, have made Western society more peaceful, humane and cooperative. Westerners have grown more empathetic toward the feelings of others, he says.

Dr. Shermer cites the ‘Flynn Effect’ named for a researcher who found that Western I.Q. rates are rising by around three points per decade. Smarter people see the benefit of living harmoniously together, avoiding vengeful violence.

All these findings are supported by work of researcher Gregory Paul, who has proven that the most educated and prosperous nations have the least religion, while countries with high religiosity have more poverty, misery, crime and ignorance.

Prosperous modernity is proving to be the nemesis of religion, Paul declared in Science magazine.

Moral progress is real in the West, if not in religion-dominated Islamic places. The advance of western democracy has been won chiefly by selfless, secular, liberal-progressive reformers who defeated hidebound conservatives and fundamentalists. Consider America’s historical record:

Right-wingers tried to retain slavery, but they lost.

They tried to prevent women from voting, but lost.

The tried to block couples from using birth control, but lost.

They tried to obstruct Social Security, labor protections and other New Deal reforms, but lost.

They tried to ban alcohol through Prohibition, but lost.

They tried to ban teaching of evolution in public schools, but lost.

They tried to prevent racial equality and integration, but lost.

They tried to impose prayer and Bible-reading on public school children, but lost.

They fought Medicare and Medicaid, but lost.

They opposed food stamps for low-income families, but lost.

They attempted to impose Christian mottos and displays at government buildings, but lost.

They resisted mixed-race marriage, but lost.

They opposed same-sex marriage, but lost.

They denounced sex education in schools, but lost.

“I do not pretend to understand the moral universe. The arc is a long one. My eye reaches but a little ways. I cannot calculate the curve and complete the figure by experience of sight. I can divine it by conscience. And from what I see, I am sure it bends toward justice.”

Moral progress is a fact. Much of the credit goes to secular reformers.