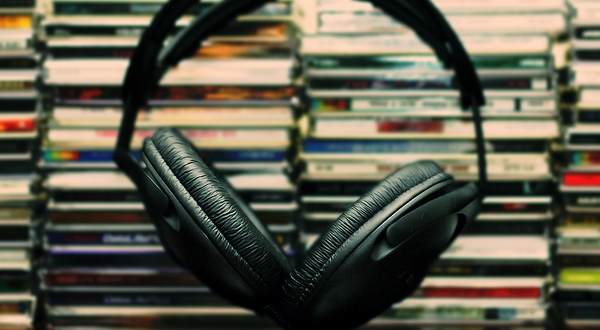 —
Heavy Metal and Hard rock dominated my cassette collection when my music holdings welcomed Compact Discs. Given my collection’s obvious favouritsm towards metal, many of my friends were shocked that Arrested Development’s 3 Years, 5 Months & 2 Days in the Life Of… would be the first disc I would own. The amount of hip-hop in my collection is minimal. Still is. This one stuck out to me for several reasons. So much so that I believe it to be one of the greatest albums in the genre to this day. It was a picture painted much differently in contrast to the majority of hip-hop of the time. The songs address racism, general conflict, lives of young parents, spirituality, and other things without references to overwhelming violence.

“People Everyday” introduced the chorus and structure of Sly and The Family Stone’s “Everyday People” to a younger audience of interested listeners. The version of the song that went to MTV / Much Music and Radio was a catchy, quick tempoed track that drew people into buying the record. The version that appears on the album is slower yet still a melodic joy. It rolls along with added musical flavours not heard in the video version.

“Raining Revolution” is a poetic prayer to accepting rainfall minus the protection of jackets, umbrellas and hats. You can relate to it if the rain doesn’t bother you. All spiritual references aside, this is a peaceful acceptance of nature and the changing climate. “Tennessee” reflects a story that most might relate to. Again casting spiritual references aside, there are many who might think of their hometown, home state, province, country etc. when their mind takes them to a dark place. When they need some peace of mind they might think of “home”. Maybe they believe they are guided there via spiritual direction or something on their own. Having that peace might offer a passport back to a pleasant hometown memory.

As an Atheist, I find the majority of music with spiritual references to be self-serving and intolerable. This album is a very big exception. Many pieces of work in contemporary Christian music would be tolerable if the words did not take away from the music. The same could be said for church hymns. Arrested Development by no means fit into any of those categories. They just happen to be among some acts who dot their work with honest expressions of faith. They do it in an honest way, not preaching to the masses. Rather, it can be thought of as sharing a testimony with the listening audience.

The words within the songs on this album are really a celebration of expression. A celebration of musical life and liberty. It remains a personal favourite.

—
This post was previously published on www.dannalexander.com and is republished here with permission from the author.
—
Photo credit: Istockphoto.com