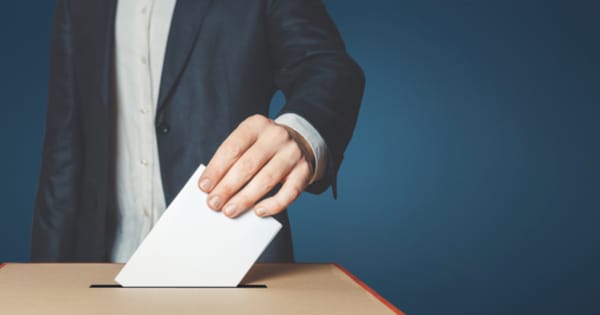 Spoiler: I don’t think my Post-Trump candidate will be the Democrat’s nominee for President in 2020. I suspect the Democratic ticket in 2020 will be headed by Joe Biden with Kamala Harris as his running mate. Furthermore, Biden will serve one term and clear the way for a Harris run at the Presidency in 2024…I’m more than good with this. Go ahead now. 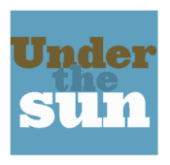 That said, the candidate I’ve been waiting for has arrived, and it’s not Joe Biden nor Kamala Harris (as said, I’m cool with them both, as that’s the ticket we need right now). I’m referring to the potential candidate I wished for in a previous column: One who is Post-Trump, not Anti-Trump.

The candidate I sought would be an accomplished leader with an uplifting, cogent, optimistic message rooted in pragmatism. No, I’m not talking about Beto; I’m talking about Pete Buttigieg (pronounced “Boot-edge-edge” – that’s right). Yeah, both dudes have some name issues, but so did Barack Hussein Obama. And, yeah, Buttigieg is far odder a name than Beto, but the former is the far more formidable candidate for President of the United States.

I don’t have any beef with Beto; like a lot of folks, I was really, really hoping he’d beat the dreaded Ted Cruz for the US Senate seat in Texas. I was especially pulling for Beto once rumors started to swirl that he may take a run at the Presidency if his Senate bid failed. I didn’t like the math on this, but I also don’t think Beto is all that presidential. I like his energy and his openness; he seems like a genuinely nice guy, but the impression for those not prone to swoon is that of a movie character candidate more than an actual candidate. You know, the competent-slacker, eternally-youthful type who finds himself – thanks to quirky charisma and serendipity – elevated to a higher status than what could be considered capable in the real world.

And I don’t think he’s ready for the real world. The cracks in this façade are already starting to show, as he seems to believe the hype, and that’s never promising. And not to underestimate charm and media adoration, but what has Beto done not just in office, but in life? A lot more than me, I’m sure, but there’s not a long list of accomplishments for candidate O’Rourke, and I imagine his Democratic opponents – also irked by the attention foisted upon the glamour boy who lost to Ted Cruz – will be quick to point this out. The ruthless Republicans would savage Beto.

A far more compelling candidate is Buttigieg, who really only needs a nickname (P-Booty??? Nah…) to be a contender as he’s a combat veteran of the Afghan War, a Harvard-educated / Rhodes Scholar, and the popular, two-term mayor of a Red State city. Being married to a man is an identity-asset in rapidly evolving America (and a really cool sign of the times). And while he might lack the stand-on-table, chug-coffee, swirl-long-arms while speaking trick, The Boot (nope) is a thoughtful, engaging public speaker (check out his recent town hall at SXSW) with the tone and demeanor of the soldier/scholar that he is. It’s funny, through objective observation, Petey B (I give up) appears far more seasoned than Beto though he is nine years younger.

What a contrast nominee Buttigieg would make with a Republican opponent in 2020. As said in the previously mentioned article, I don’t think Trump’s on the ticket, but regardless, Buttigieg fares well in optics and agenda on the stage with a (much) older, conservative, non-military member of the Republican party who is either Trump or someone who carried his water for four (or less) awful years. Again, see Buttigieg’s careful and compelling town hall takedown of Mike Pence.

The only problem here is age and political experience. Being the youngest mayor ever elected and then re-elected to a major American city is impressive. Being the President of the United States of America at 37 might be too fantastic for our beleaguered imaginations at this point. And too much is at stake (our Democracy and the planet, for starters) in the upcoming election to take such chances on a young and talented candidate.

Hence the Biden prediction. But once President Biden hands off to Harris in 2024, I’ve got a running mate to recommend…

That should give me enough time to nail the nickname. 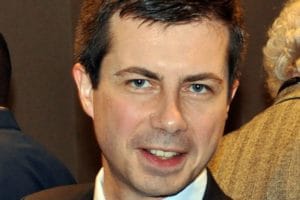 These are all great points. I agree that being against Trump is not enough. I have heard Buttigieg and he makes imminent good dense on a number of issues. The problem is that Trump and his supporters are intractable on a number of issues. They were before Mueller and certainly are now and can say I told you so. The Democrats have conceded a lot of ground on the issue of why the political environment is toxic. It is toxic because of Trump and his supporters and their outlook on social and economic issues. The Republicans have managed to successfully… Read more »

Facebook28Tweet1Pin1EmailShares30
wpDiscuz
Share this ArticleLike this article? Email it to a friend!
Email sent!