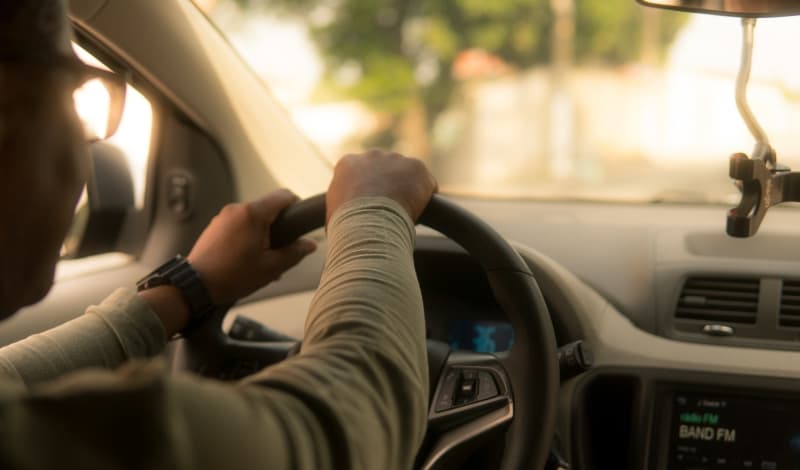 I had an appointment booked for noon on a Wednesday and I decided to use an Uber since the doctor had told me on the phone that I would only be picking up prior test results.

I got dressed and chartered a round trip carpool to take me to the clinic and back.

The driver who came to pick me up was a dark-skinned African man. His countenance was cheerful and witty. I instantly knew that he was chatty when he asked me to adjust my seat to my preferred position four times, only 3 minutes into our trip.

I noticed his eyes glancing into the rear-view mirror a couple of times every minute, which I must let you know, is my biggest pet-peeve amongst Uber drivers.

“How is the quarantine treating you?” He began lightly. I guess given that we are all facing a world pandemic, COVID-19 is a good topic of conversation.

“Everything is well, though I can’t wait for all this to end.” I replied with my head buried in my phone, scrolling through the nothingness of social media.

“That is good to know, I have never seen anything like this in my thirty-five years of living. Because of this pandemic, I’ve been having trouble sleeping.” He said with a deceptive-looking smirk that I couldn’t properly interpret.

At this point, I noticed that he was feeding me tidbits of information about himself. I had gathered that he was from Uganda, he was thirty-five years old, and he was having trouble sleeping. I was stuck between being anxious about my safety, because my Uber driver hadn’t been sleeping, and casually having an intimate conversation with a person I might never meet again.

“I just broke up with my girlfriend, and now I am searching for a new one on Tinder.” He said innocently.

“That was subtle,” I said sarcastically to myself.

“I am sorry that happened to you. How long had you been with her?” I asked, but almost immediately regretted, because that was when he let the flood gates open.

“I was with her for two years. I came to this country as an immigrant, I had nothing until I met her. In that moment — I had love, and that was all I needed.” “She drove me around when I didn’t have a license, even when I had no money, she put money in my pocket. My love for her runs deep.” He lamented. 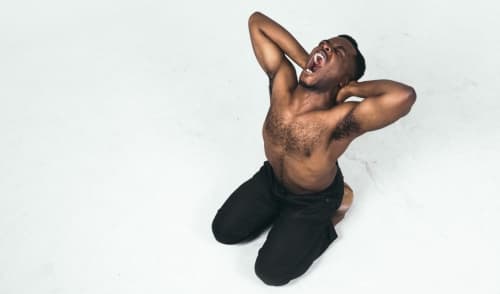 Photo by mwangi gatheca on Unsplash

I was not in shock. I’ve become familiar to having these types of conversations with people. Although I didn’t think my question was provocative enough to get him to open up the way he did.

I proceeded to say, “Tell me about her.”

“She is not perfect, and I don’t expect to meet a perfect woman.” He said very assertively, almost like he was trying to convince me that he doesn’t have unrealistic standards. “She had two kids and was divorced. She is a good mother to her children” he said, seemingly defensive.

“I have never met a woman like her. That was why I fell in love with her. She is Italian but was born in Canada.”

I found it strange that he didn’t describe her physical traits; neither did he describe her values. I wanted to know who she was to him. Was she nice? Was she loving? Did she love him as much as he did her? Maybe I was asking the wrong question. But now I was interested. I dropped my phone and asked, “why did it end?”

“In Africa, we are taught to respect everybody; young or old, tall or short. Even a two-year-old child would be respected in Africa because they are a human being. It ended because she didn’t respect me. She treated me like one of her many options. She called me names, and always reminded me that I was not a real man. At the time, I was renting a room in her house for a thousand dollars a month. When we ended things, she kicked me out.”

I gave him a couple of seconds, and he continued.

“She kicked me out of the house at the beginning of October, but refused to refund the rent I had already paid for that month. I had to let that go and started looking for a new place. When I went to pick up my things from her house, I found her in bed with a Nigerian guy.”

My face lit up. I felt like I was hearing a script from a movie. I didn’t know what I got myself into.

He continued, “I cried when I saw them in bed together. I felt like I lost everything, and all she could say to me was, “I told you — you are not a man.”

“She then proceeded to call the police and lied that I broke into her house. I explained the entire ordeal to them — they didn’t believe me. I explained how she was withholding rent and how I had the keys to the house — but I was labeled a liar.” He said with a tone of disappointment.

“I spent the night in a detention unit. I have never been so afraid in my life. As a refugee in this country, I wouldn’t want to have a stain on my record. I called my friends who put money together to bail me out. As we speak, I have spent $6000 in legal fees to protect myself.”

I was confused because I felt like my question hadn’t been answered, and I recognized that the issues he had with her were in October of 2019, but we are sitting in May of 2020. I wanted to bridge the gap in the story — so I asked, “What happened between October and now?”

“Well, she talked me into getting back together with her. She reminded me about how she made me who I am today, talking about how I was nothing when I came to Canada, and that she built me. All these things made me realize how much I needed and loved her. So, I went back to her on the promise that she would change her ways.”

“You have been through so much in such a short space of time. I personally feel like you were manipulated back into a toxic relationship — what do you think? And also, did she change?” I asked curiously.

“You are not the first person to tell me that. All my friends told me that I was being brainwashed, and that she was a narcissist. My best friend told me that she would only change for one month — and he was right. One month back with her felt like heaven. She treated me so very well, she complimented me, cooked for me, loved on me, and then she stole my credit card. It was too good to be true. She used my credit card to pay for a trip to the Dominican Republic.” He said with shame riddled all over his face. 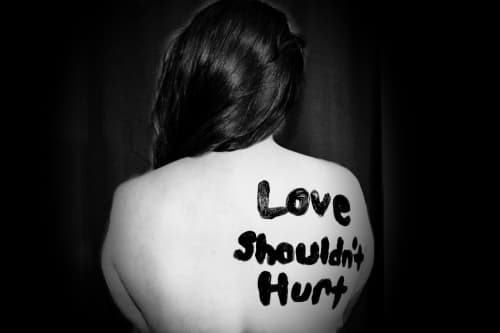 Photo by Sydney Sims on Unsplash

He went on, “she told me that as a woman, she is looking for a rich man to lodge her in a big house by the beach. “I shouldn’t need to work when I have a man. But I am working while I’m dating you. You’re not a man.” “She said this to me every day and every night without fail. I came to realize that I don’t want a woman who cannot build anything herself, and who is dependent on me to build a life for her — I want a woman who I can build a life with.”

“When did you know it had to end?” I followed up.

“It was when she stole from me. I knew I didn’t deserve to be treated like this. I am not an ugly man who struggles with dating. When she stole from me was when I finally realized my worth. I ended the relationship and now I am on Tinder looking for another one.” He said this with the biggest smile on his face.

This is a story of abuse where the woman is the assailant and the man is the victim. This story reflects the reality that even the justice system seeks no justice for men who have been abused. Maybe there are racial undertones that played to the experience of the driver with the police. But I’d let you be the judge of that.

This is a true story and relevant to our society today. It is not meant to be a comparison of abuse between men and women. But rather, it is meant to shine a light on an angle of abuse that is rarely given any attention.

I recognize that there are two sides to every story, and in this case, we have not heard hers. However, the plight of the individual, while not rare, is rarely talked about.

Enjoy the story, take away from it what you can.