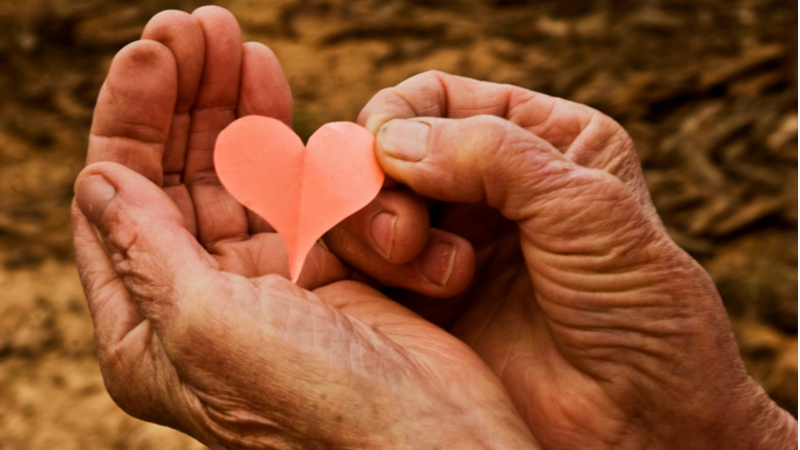 It might seem way too early to step into the holiday spirit, yet I was recently looking to watch something that would be a mixture of humor and fun. Then I remembered that Netflix is your best friend.

One night, I ended up watching the movie version of Dr. Seuss’s “How the Grinch Stole Christmas,” starring actor-comedian Jim Carrey from 2000. 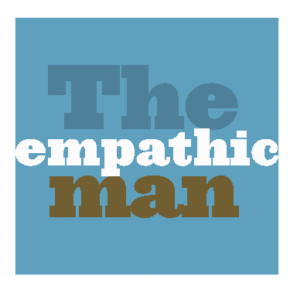 The story itself is rather simplistic: an angry and misunderstood Grinch whose childhood memories from a shame-filled Christmas experience fuel his hatred toward the holiday. He ruins Christmas for the people of Whoville, only to have his cold-hearted ideas flipped upside down by a little girl named Cindy Lou.

After stealing all the Christmas gifts, the Grinch was happy with his dirty work…only to have Cindy Lou inform him that she didn’t believe he was that bad and Christmas was about more than gifts. When the little girl returned to Whoville and devastated residents looked at one another with their gifts all gone, the surly mayor sneered at Cindy Lou and blamed her for the catastrophe. Cindy Lou’s father stepped up to be by his daughter’s side and said that his family was all he needed for Christmas…not the gifts.

The Grinch, meanwhile, was having an existential experience because his heart started growing from a tiny thing to three times its normal size (well, normal for a Grinch). Tears welled up in his eyes, and at one point, to paraphrase, he looked up to a snow-filled sky and yelled, “I have feelings.”

This movie led me to observe and ponder what causes people to have cold or warm hearts.

We all go through struggles in life where our hearts have been hurt, and it turns what was once quite warm into a cold, bitter place.

If you go through life with a tiny heart and little-to-no feelings like love, joy, happiness, and peace, then you might have a Grinch-like heart. On the other hand, allowing your heart to be filled with these positive feelings can help you navigate life’s ups and downs.

I believe there’s so much competition with humanity to one-up their fellow man or woman that matters of the heart get pushed aside. Yes, there are examples of people who lack compassion and empathy for others yet still succeed. Look at the full picture of that person’s life, though, and you probably find someone who would rather cut somebody’s nose off than to have a diplomatic conversation.

Let’s look at the medical miracle called your heart. Consider these points, backed by science, about it: the average heart is about the size of a human fist, you will experience approximately 115,000 heartbeats per day, and your heart pumps about 2,000 gallons of blood through it every day. That’s pretty rad, you know.

Will you respond with a willingness to change or remain the same?

Athletes are called to strengthen their heart and stamina when facing competition. Such was the case for the Houston Rockets, who found themselves battling the New York Knicks for the NBA championship in 1994.

The Rockets and Knicks fought through a tough seven-game series with the Knicks up 3-2 at one point, needing just one win to close it out. Yet the Rockets had developed a tendency to come back when facing adversity throughout the NBA playoffs. They found themselves down 0-2 against the Phoenix Suns in the Western Conference finals, leading The Houston Chronicle newspaper to plaster “CHOKE CITY” across its sports front page.

Fans remembered this headline and, as the Rockets rallied to beat the Suns and went back and forth in the NBA Finals, the phrase “Clutch City” began to take hold.

Houston rallied to win two elimination games and capture the NBA championship, which also happened to be the city of Houston’s first pro sports title in the modern era. As he was being interviewed after the Game 7 victory, second-year Rockets coach Rudy Tomjanovich looked out toward the cameras and crowd and said, “Never underestimate the heart of a champion.”

You don’t have to spend a lifetime underestimating the power that lies within your own heart. What you can do is turn any liabilities into assets. Turn the troubles and misfortunes that have sent you hurtling toward a tailspin of heartbreak into lessons learned.

What heart-centered lessons from a Grinch and an NBA championship team can you learn today?

Sit in the question and allow whatever emotions and feelings stir up within you to arise. Remember, though, that you choose what to do with your lessons so pay attention.

Joe Rutland is a spiritual teacher, intuitive, empath, and channeler. He’s written for large-scale publications like The Good Men Project, Entrepreneur, Thrive Global, Addicted2Success, and Elite Daily. Rutland’s work helps people connect to the love and healing already within themselves. Visit his website at www.thejesuschats.com and follow him on Instagram at www.instagram.com/joerutland.