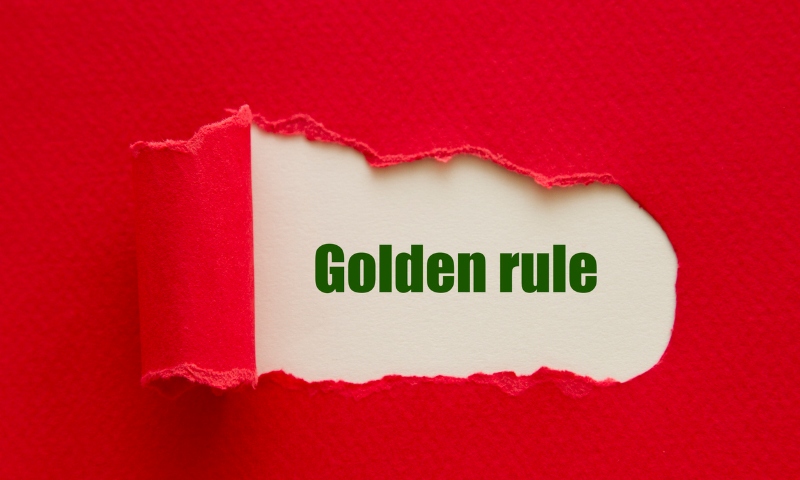 —
Everyone has heard of the Golden Rule, which states: Do unto others as you would have them do unto you.

I tried that for years. I loved every person I interacted within the manner that I wanted them to love me. What I experienced in return was feeling taken for granted, betrayal or just a lack of respect in return.

At the time, I still didn’t understand how to adopt this principle, but it caused me to be curious about the gap between what I thought I was doing and what was actually occurring in my interactions with people.

Even when I was frustrated that they weren’t grateful, I was being arrogant. I was the missionary sent here to teach them the proper way to love and they just refused to adopt my language.

It took complete failure for me to shift out of that mindset and to start listening to people instead of trying to force them to fit the mold in my mind.

I started asking questions and learning who the other person is. Then, I had to find the happy medium where we could both meet and walk away feeling like neither of us had to leave losing a piece of ourselves but also gave enough to make the other person feel special.

Everyone wants to know that they are seen. Too often, we project onto people who we want them to be instead of being accepting of who they are. It’s definitely an intimacy-killer. The worst part of it is when we tell ourselves that we are doing something nice for the other person, then we don’t handle criticism of the execution well which just compounds the defensiveness in both people.

I once dated a guy who would buy all types of gifts for his daughter, but he would buy her things he liked instead of things she might like. He was heavily into collectibles. At the time, she was 3 years old and Beanie Babies were a huge thing. He would buy all kinds of Beanie Babies, but then tell her she couldn’t play with them because they would be worth money later. He would put them high up on a shelf so she could see them, but not touch them.

That felt cruel to me. My offer of compromise was to buy two and give her one she could play with. Eventually, he saw my side and started buying a duplicate of the lesser expensive Beanie Babies and letting her play with them. I also suggested that instead of just buying her collectible things that maybe he should invest in some dolls and toys she could play with now. He took her and me to FAO Schwartz and we both ran around like big kids getting her some toys and dolls.

I think we have all been guilty of trying to love someone in a way we wanted to or wished to be loved and then feeling let down when they aren’t excited about it. I also think some of us came from homes where things were projected onto us and we didn’t really feel seen for who we are. We get into relationships hoping to fall in love with someone who gets us. Our eagerness can become oversight.

It can feel disenchanting when the person does what they think should make you happy instead of trying to find out what that thing is that makes you light up. And, we fall into our futility attitude or old habits that we relied on in important relationships where we felt we weren’t known but we were loved.

But, instead, imagine if you took a vested interest and because curious about what makes your person tick. Think of yourself as Indiana Jones exploring a hidden treasure that no one else in the world has ever been allowed to discover. And, then, you get to go back to that treasure whenever you feel so bold as to love your person exactly as they were made to be loved.

If that’s not power, then I don’t know what is. 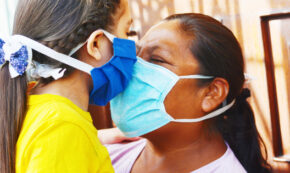 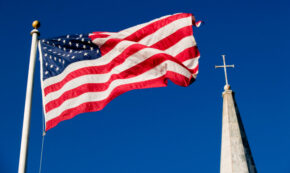