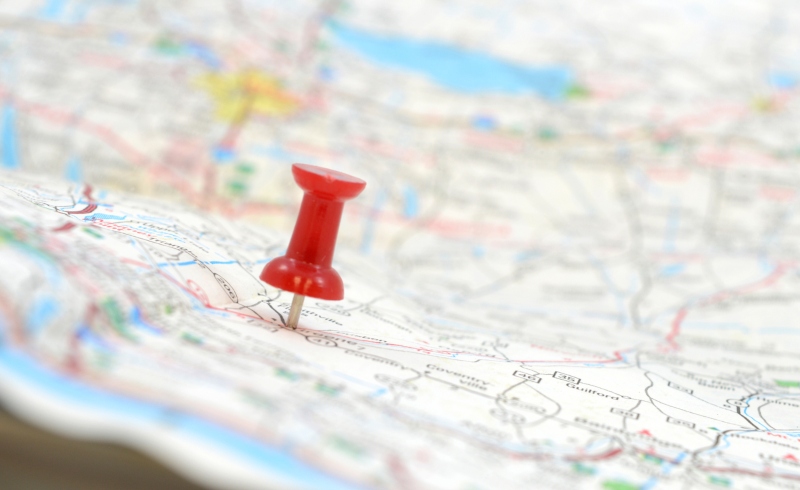 Statues, by their nature, suggest significance. We are charged, most often, to look up to them. The difference in height matters, in perspective: what we regard at an elevation, affixed to a plinth, protected by golden braided rope, is intentional in its architecture.

You can ask any member of two of Trinidad and Tobago’s most prominent faiths, Catholicism and Hinduism, about the significance of statues: a smiling Krishna garlanded in malas here, a beatific Christ with weeping candles at his punctured feet there. We miniaturize them, too: small gods for our puja rooms and prayer grottos, concentrate them to an intention of worshipfulness. We conventionally understand that these are not the gods, inasmuch as they channel the gods to us.

Is a statue of Christoper Columbus a god? Surely not. And yet.

The Jamaican author Michelle Cliff wrote in her 1984 semi-autobiographical novel, “Abeng“, of the half-monsters Columbus believed he would find in the New World:

“Dog-headed beings with human torsos. Winged people who could not fly. Beings with one foot growing out of the tops of their heads, their only living function to create shade for themselves in the hot tropical sun.”

“Abeng” is a counter-imperialist text underscored by the recorded history of the white European empire. It is this empire’s sculpting of Jamaican history that “Abeng” radically confronts. It asks a question similar to Barbadian poet Kamau Brathwaite‘s “The Cracked Mother”, which is published in Brathwaite’s 1973 opus, “The Arrivants: A New World Trilogy”:

“how will new maps be drafted?
Who will suggest a new tentative frontier?
How will the sky dawn now?”

Broadly, “The Arrivants”, a work that asks us to confront the internal borders we Caribbean people have constructed within ourselves, as defense/response to the borders drawn up by empire’s forces to situate us, to domicile and subordinate us, poses this repeated question: who will draw our new maps? Who will signify us to ourselves?

I’ve listened these past weeks as citizens have impressed upon me the importance of our statues of Columbus. These men and women have told me that Columbus was a fantastic navigator to whom they feel gratitude, as one of the founding fathers of our nation’s history, blueprinting the very genesis of our roots. Further, I have been told that if we pull him down, where does it stop? We will have to dismantle everything made by colonial hands in our nation, and numerous Caribbean nations.

To begin to think about dismantling statues of former empires, slicing off their marble heads and pushing their alabaster, pigeon-shit-patinated bodies into our harbours, is for many of us a new and tentative frontier. It is not likely an action, of either protest or self-inquiry, that Columbus’ local devotees have ever imagined enacting: for them, the old map not only rules, but should always rule, no matter how much blood drenches it. What they perceive to be the obnoxious spectacle of contemporary activism deeply upsets them, particularly because it is a tacit attempt to begin the construction of a new map.  . .  and if the pro-Columbusites of so many dinner table discussions were to support such movements, it would implicitly reflect that their old systems are inherently flawed.

Who wants to believe the maps they have used their entire lives, that their parents used, were systemically poorly-charted? To begin to accept that would be to begin accepting that the post-colonial mythology of “work hard, hard, hard, obey the rules, make your children be doctors and lawyers, and you will achieve success, you might even retire in Florida” is not flawless. To begin to think that your concept of history could have damaged you is to acknowledge, with statuesque discomfort, that you are—and have been—unwell under the towering gaze of an idol or two.

Christopher Columbus rewarded his men with juvenile sex slaves. Here are his own words on the subject: “A hundred castellanoes are as easily obtained for a woman as for a farm, and it is very general and there are plenty of dealers who go about looking for girls; those from nine to ten are now in demand.”

So does the imagined dog-headed, useless-winged, monstrous-human of the outlying regions of empire become a useful commodity in the hands of the conqueror: as a labourer, as a local tourist guide by force, as a skin cushion to pierce with brutality. So too, do so many of us say that this is the price of our history: not only to know it, but to create tall, stone figurines to archive its criminal record. For me, it would be enough for us not to maintain statues of a rape capitalist, in this or any age. For others, the ends justify the broken bones and rivers of blood—and to be clear, I am not haranguing those others. I am merely reflecting on what they, by their own admission, find historic.

While this debate continues, in 2020 on our island, infants are murdered in drive-by shootings. Teenagers are slain in abandoned houses. Women and children and men are dying of domestic violence. Young boys are dragged outside their houses and beaten with PVC pipe until their organs swell like rotten fruit. We, most of us, do a mixture of the best we can and the bare minimum needed to survive. Election fever begins to sing its dengue-carrying mosquito song. 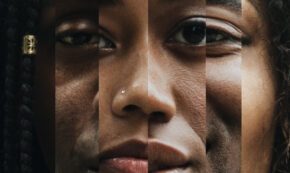 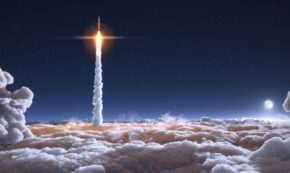 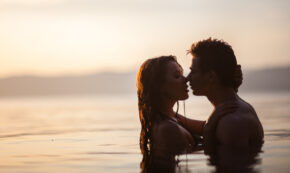 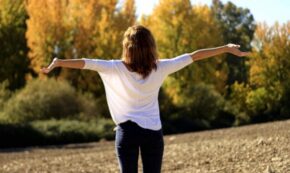