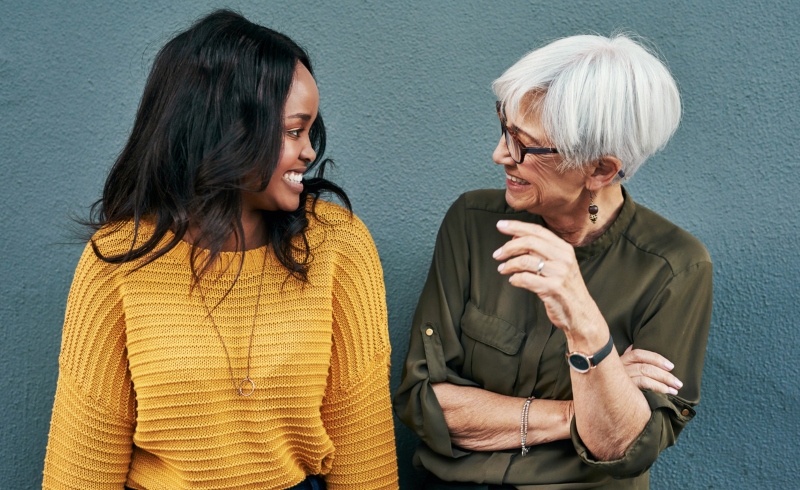 —
Most guys are wired this way:

Hey David, give me something to say so I can impress that woman.

There isn’t anything I can tell you to say to a woman that will work in every situation.

But, what I am going to give you are a few ways to own your words for the rest of your life.

You’ll never have to wonder what to say next.

And these words are words that you think about every single day.

Like a Seinfeld episode, the obvious is often the best thing to say.

But if you don’t say it with conviction, like you have said it a thousand times before, you are not going to convince her that you are confident.

When you call somebody up on the phone, you use the word “hello”.

You’ve said it a thousand times this year alone. So you own that word hello. It’s one of the words in the dictionary that you own.

When you walk into the office in the morning and you see the receptionist, you look at her and say, “Hello Becky, how are you today?”

You’ve said it thousands of times before. You own those words. It’s said with conviction.

Woman like a man that has conviction and power in his words. So whatever you say, say it as you would be saying it if you were running for political office.

Say it like you would if you were interviewed by ESPN.

No matter what words you use, make sure that you own them. Say them with conviction. The way to do that is to get out of your head and realize it doesn’t matter what you say; it’s how you say it.

I can stand in front of a group in a room and say this:

I can own those words and I can get half the room to laugh hysterically.

If I stood in front of that same group, in that same room, and said those same words but in a faint whisper—nobody would laugh. In fact, it’d probably be very weird.

So no matter what you say, own it like you have been saying it your whole life, because if you think about it, every word that you are saying to woman is something you have already said before.

Previously published on davidwygant.com and is republished here under permission.
— 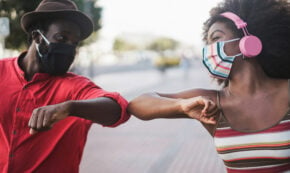 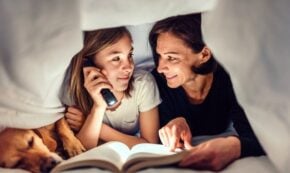