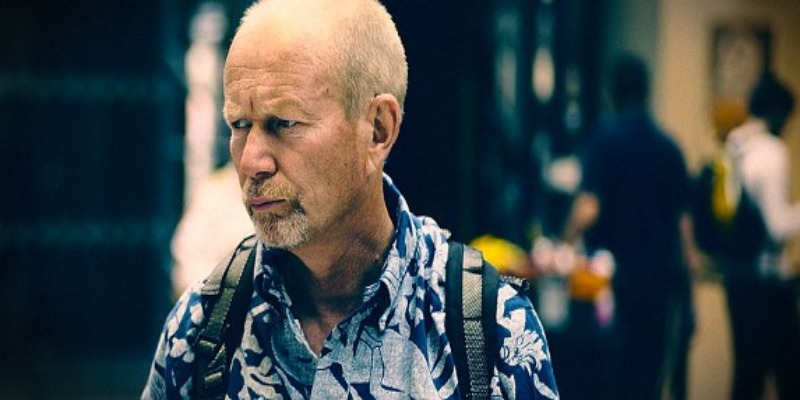 He said, “I’m beginning to look at my fellow left-leaning friends, in real life here in ID, where tension (has) been high over a couple who sell their produce in the local farmers market.”

“This couple has been accused of (being) white supremacists. It’s possibly true. What concerns me is the vilification of people that don’t automatically want to drive this couple from the market. A lot of talk about you must be Nazi sympathizer if you don’t want to drive them out.”

“It looks like bullying to me. It’s got me thinking about looking through the lens of (what) is bullying in other situation (s). But I don’t really have a good working definition of what bullying is. Have you thought about it?”

Yes, I have thought about bullying.

I want to approach my response by stating my own priority here; my hope that I can exhibit compassion for older white men. There are challenging assumptions in this man’s questions, but please know I am not berating anyone. How can I not understand how he feels? He grew up in the same world I did.

My response: What is bullying you ask? Oh, that’s an easy one. Bullying is a polite term for what white supremacists would do to you if your skin was not white.

Bullying is the result of those who believe in dominance as the right and proper expression of their advantages be it class, race, religion or gender. It’s not done to counter aggression, it’s done to glorify aggression, typically against the weak or defenseless. It is domination for its own sake.

My work speaks extensively about how we bully boys out of emotional expression using violence to slot them into hierarchical masculinity of dominance. The alpha males of masculinity bully any who are different, any who are outliers. Bullies seek to punish difference and force conformity in a culture of domination. They express their own brokenness by hurting others.

But you are after a very different definition of bullying, I think. At times, you have seemingly implied that anyone who calls out male privilege, demanding that millions of silent men take action to end violence against women, feels to you like bullying them. And even more surprising, you seem to be hinting here that we shouldn’t bully white nationalists, even though they are most certainly ready to bully all of us.

Rest assured, the only thing constraining white nationalists is that white nationalism is not yet openly the law of the land. But they would happy have it so. And THEN, I assure you they would happily kick in all our doors. THEN you would see some bullying. But of course, it will be too late to do anything about it because we didn’t want to, as you seem to be calling it, “bully” them at this earlier stage.

Also, your language, “fellow left-leaning friends.” I can find you plenty of conservatives who would happily run white nationalists out of town. This is not a left/right thing. This is a fundamental moral issue. Racism is evil. Period. Full Stop. When you frame opposition to white nationalists as “left-leaning” you do white nationalists’ work for them, reinforcing a false political binary that serves their purposes. Be careful about how you use language. It is dangerous to chip away at moral clarity by inserting doubts.

White nationalists are not burdened by your need to question in these ways. They have no doubts as to their goals. They have children in cages at the border. Right now. While we partially woke white men have a nice debate about bullying. Honestly, I wish you could spend six months as a woman or as a black man. It would clear up all these doubts you have about who is actually doing the bullying very quickly.

Ultimately, what I see here is white male discomfort. Millions of white men of our generation find all this upheaval deeply uncomfortable. We didn’t grow up in the great depression. We didn’t bare-knuckle battle to build unions. We didn’t fight in the great wars. Men like you and I grew up in the easy times. When America was fast cars and dependable jobs. When white men like us just had to pick a good college. Today’s constant calls to take action on behalf of others represent an intrusive discomfort in our otherwise comfortable lives.

It may seem easier to ask everyone to just calm down instead of confronting the ugly truth of white supremacy or the epidemic of abuse against women. But THIS is the work of white men like us. We must learn to lean into our discomfort.

The good old days are gone and they aren’t coming back because the women, LGBTQ people, and people of color who made our easy lives possible aren’t having it anymore. We don’t ask black men to lean into their discomfort because they live discomfort every day of their lives and much worse. We don’t ask women to lean into discomfort because they live discomfort daily and much worse. Women, LGBTQ people, POC can NEVER EVER step out of inequality/ oppression. White men like us can take a nice break whenever we like. No one is coming after us daily. We are not the targets.

The world is in upheaval not because people oppose injustice. It’s because we have white nationalists in the White House seeking to subjugate us all. The right to openly oppose them exists for now. So, let’s be real clear about what’s at stake before we lose this fight.