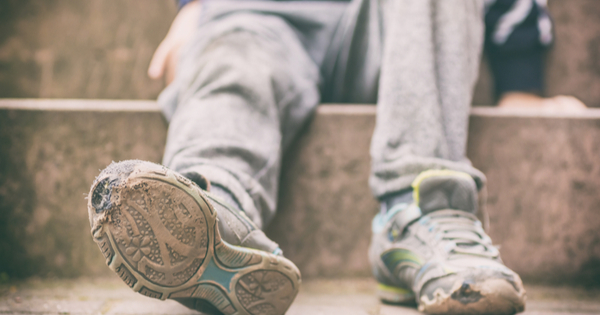 With the holiday season approaching, or, according to retailers, already in full swing, you can bet that an array of television stations, and local theaters, will be airing or staging one of the many versions of Charles Dickens’s lasting classic, A Christmas Carol.   The story’s enduring popularity speaks to Dickens’ immense ability as a writer, but its continued relevancy owes to the timeless struggle and conflict between rich and poor.   As Dickens himself wrote, ‘The civility which money will purchase, is rarely extended to those who have none.’

While I’ve done my share of studying Dickens over the years, a visit to The Morgan Library & Museum in New York City last winter, to see an exhibit devoted to his work, brought me wonderful new insight into what made him so special.  Among other highlights, the exhibit included the first draft of A Christmas Carol.  Handwritten by Dickens, the manuscript had few edits to mar its aesthetic beauty or take away from the mystique of such a literary treasure.  That Dickens completed the text in just six weeks is equally impressive, rushing to get it into print before the holidays.

Dickens more or less self-published A Christmas Carol, underwriting production expenses in return for a percentage of the profits.  But although it was a fast bestseller, he made little due to expensive illustrations. Dejected but determined to capitalize on his fame, he wrote five more holiday-themed books and embarked on a reading tour.  This was a lucrative enterprise, and Dickens became even more renowned with large crowds swarming to his lectures.  As the guide who led our group around the exhibit said smartly, “He was the Kim Kardashian of his day.”

It is clear that Dickens had a great interest (no pun intended) in money.  Or maybe it was the lack of money which most vexed him.  His father, a spendthrift, was sent to debtors’ prison when Dickens was 12, forcing the boy to leave school and work at a rat-infested shoe-blocking factory to help the family.  The experience was haunting, the memories lasting, and the rest of his life Dickens would write about the degradations thrust upon those in poverty, especially children, while urging the wealthy to be philanthropic.

I believe, in life, our behavior is based on a mix of nurture and nature, our internal wiring meeting adult modeling meeting personal experience.  For Dickens, the time he spent in the workhouse galvanized him to try to change the system through his art.  It also compelled him to work hard and to work smart so that he had enough income to never again find himself in such grim circumstances.

Tragically, across our country, despite the great wealth enjoyed by many, countless boys and girls are entwined in poverty. And while gratefully the days of the workhouses are gone, there is no shortage of obstacles in their path or traumas for them to endure.  While we must wait to hear what stories they will tell once they emerge from this crucible, what wisdom they will share, what change they will foment, we can be certain that right now, far too often for a child, money is on their minds.

END_OF_DOCUMENT_TOKEN_TO_BE_REPLACED

Facebook33Tweet5Pin1EmailShares39
wpDiscuz
Share this ArticleLike this article? Email it to a friend!
Email sent!