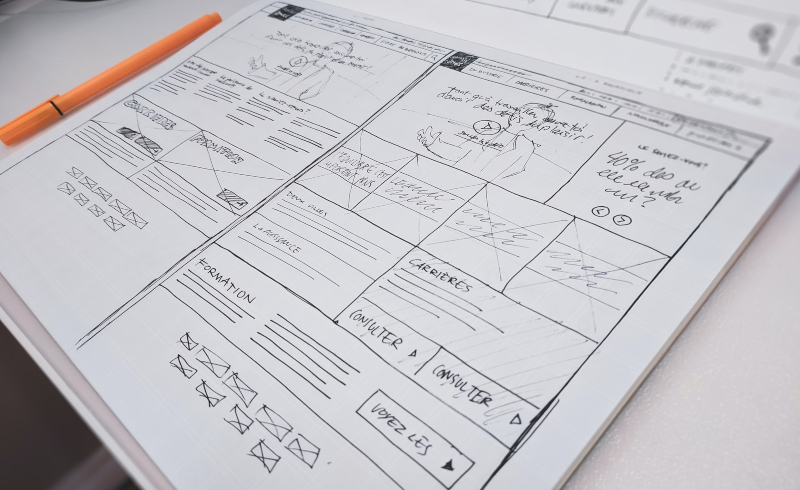 Often times, we have too many things on our to-do list and have no idea of where to start. Emails that you have to respond to, call for a meeting, go grocery shopping, and many more.

With all these multiple tasks competing to get your attention, it’s hard to start doing any single task. It feels like being stuck in a place of uncertainty and not knowing where to begin.

Also, know as task paralysis, this happens to most people. Procrastination and task paralysis are similar beasts that will take off your productive time. So, how do you overcome them? Here’s a trick.

Use the Eisenhower Matrix.

What is The Eisenhower Matrix

Eisenhower matrix is popular time management and task prioritization strategy. Also known as the urgent-important matrix, it helps you to decide on tasks based on their importance and urgency.

It is named after the 34th president of the United States Dwight Eisenhower. Before becoming president, he was a five-star general in the Army, served as the Supreme Commander of the Allied Forces in Europe during World War II, and was responsible for planning and executing invasions of North Africa, France, and Germany.

He had to take tough decisions every day on what needs to be done and what not to be. Therefore, he developed the Eisenhower matrix. Using this task management strategy, he was able to sustain his productivity for a long period of time.

This task management strategy used by Dwight Eisenhower was later popularized by Stephen Covey through his most popular book “The 7 habits of highly Effective People”.

As a result, the Eisenhower matrix became of the most used task management and decision-making strategies used by hundreds and thousands of people in businesses world and their personal life.

How does Eisenhower Matrix Work

These are the tasks on your first quadrant also know as the ‘do’ quadrant.

These tasks that need to be done immediately and if left undone may leave behind negative consequences. These are often the most time and energy-consuming tasks. These tasks require your active participation and have a big impact.

These are the tasks on your second quadrant also known as the ‘schedule’ quadrant.

These tasks are important but less urgent. These tasks are also equally time and energy consuming but they are not urgent. So, you can schedule them. When scheduling, make sure you are keeping a realistic deadline.

Urgent but not important

These are the tasks on your third quadrant also know as the ‘delegate’ quadrant.

These tasks need to be done urgently but are not much important. These are the tasks that technically, you could do yourself but delegating to someone better on the job means improved coordination with the team and you have more time to do the other important and urgent tasks.

Neither Important nor urgent

These are the tasks on your fourth quadrant also known as the ‘eliminate’ quadrant.

These tasks are neither important nor need to be done immediately. These are real time-wasting activities such as surfing the internet mindlessly or spending time on not important and not urgent emails.

Urgent and Important tasks are different

One of the biggest productivity mistakes that most people tend to make is to focus on urgent tasks and ignore the important ones. But if you use the Eisenhower matrix, you can easily differentiate between what is important and what is urgent.

Avid Reader| Writer| Observer| On a journey to be a Better Self| If you follow, you will never feel hollow.