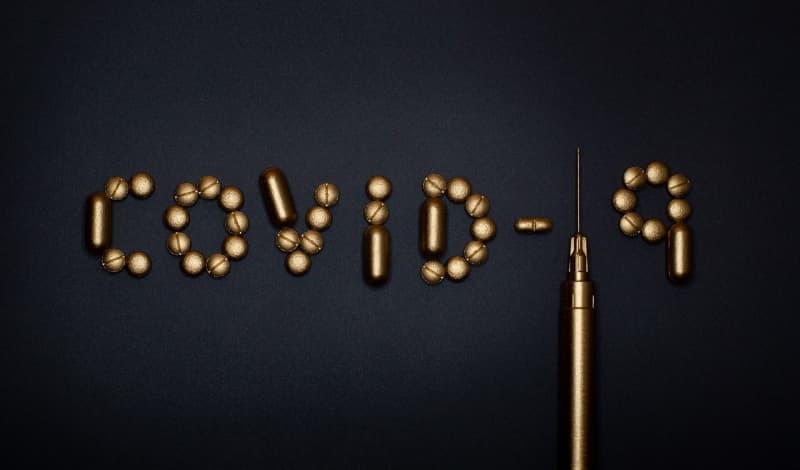 There are a ton of parallels between the leadup to the current crisis and the non-response to the climate crisis.

Recently, I learned that the fastest a vaccine has ever been developed is 4 years (for mumps). The average time to develop a vaccine is 10-25 years. There are multiple steps involved in the process of vaccine development – synthesis and initial lab studies, animal trials, several phases of human trials, regulatory approval, scaling up for commercial use. If there are adverse reactions during the trials, scientists have to go back and try again. Scientists have been trying unsuccessfully for decades to develop a vaccine for HIV.

Scientists in Houston, led by Dr. Peter Hotez, worked to develop a SARS vaccine several years ago. In 2016, they were ready to start human trials, but a decade had already passed since the SARS outbreak, and they were unable to secure $3 million of funding to move forward. The untested vaccine has been sitting in a freezer until now. And now, that team of scientists and many others around the world are working around the clock to develop a COVID-19 vaccine. Since SARS and COVID-19 are both coronaviruses, it’s possible the SARS vaccine that was never finished could have been somewhat effective against this coronavirus. Obviously, it’s not guaranteed that this vaccine would have been effective or that the trials of it would have been successful, but at the very least, it would have provided a building block to work from. As it stands, scientists will need to spend months or even years learning about the human response to any of the vaccines currently being developed.

A $3 million investment in basic science could have helped save trillions of dollars, millions of jobs, and hundreds of thousands of lives.

And this is just one example of the consistent, systemic, horrifyingly short-sighted undervaluing of basic research on the part of policymakers.

It boggles my mind and makes me furious that facts and evidence have become so politicized that our government is blatantly ignoring the tremendous value of investment in research. Robust public investment in science is, and has always been, good for the economy. It should be common sense. And yet, here we are.

We’re going to need new and innovative solutions if we have any hope of addressing the climate crisis in a way that is equitable and just, and as scientists have been saying for what feels like forever, we’re running out of time.

This post was previously published on Labor Network for Sustainability and is republished here with permission from the author.
—