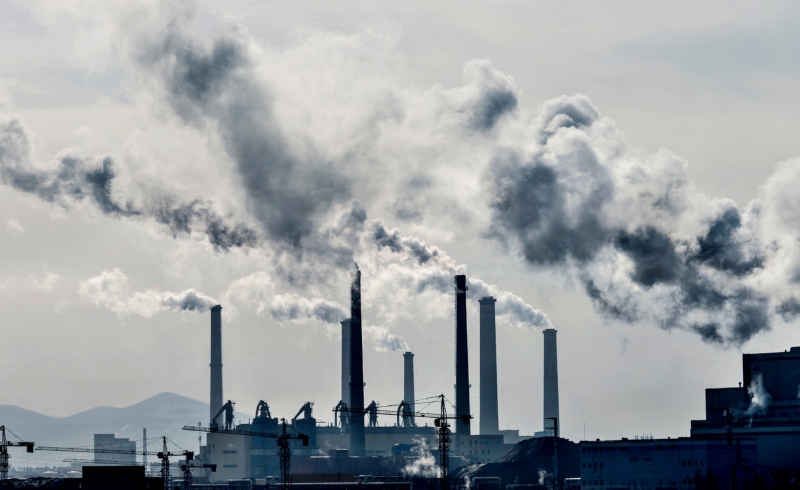 Scientists have yet to settle one of the biggest questions of warming: the climate’s CO2 sensitivity. How much more carbon dioxide can the atmosphere absorb – and how will life on Earth respond – before the global temperature ticks past the political milestones of 1.5°C and 2°C above the average levels for most of human history?

These were set in 2015 when 195 nations agreed in Paris to contain global warming to “well below” 2°C by 2100 and spoke openly of holding to no more than a 1.5°C average rise as the ambition.

But that means doing the sums all over again. In the last century the ratio of the greenhouse gas in the atmosphere has risen from its historic average of around 280 parts per million to more than 400 ppm. And global average temperatures have risen by around 1°C already: the world has just half a degree of leeway before the Paris target becomes impossible.

But one of the longest-running arguments in climate science is a simple uncertainty known to the professionals as “climate sensitivity.” That is: how much emitted carbon dioxide – emitted from the combustion of fossil fuels – makes a half a degree rise?

And it is a difficult question because forests, grasslands, wetlands, rivers, animals, microbes, rocks and oceans all release and absorb carbon dioxide from the atmosphere, sometimes storing it as hardwood, or peat, or carbonate rocks, sometimes releasing it as organisms decay.

As well as being a major cause of global warming, CO2 also affects life directly

Global temperature and carbon dioxide ratios have varied many times in pre-human history. So the human use of fossil fuels is only one component in a truly global calculation. Another factor is the area of healthy mixed forest and wetland, mangrove and prairie available to absorb that extra carbon, not to mention the algae in the warming oceans.

British scientists report in the journal Nature Climate Change that they asked the big question: how high could carbon levels get while temperatures stayed at no more than 1.5°C? They calculate that – as long as warming happens slowly – the carbon count could get as high as 765ppm. Right now, most climate researchers think that this mark will be reached or surpassed at between 425 ppm and 520 ppm.

And what makes the difference is the unresolved question of how the green things respond to all that extra carbon dioxide in the atmosphere. What difference will this make to crop yields (it is, in effect, a fertiliser), to the mix of species in the forests, and to the acidity of the oceans?

Other researchers have already asked the same question: what difference, for instance, will it make just to the tropics? And how will clouds – another factor in temperature control – respond?

“As well as being a major cause of global warming, CO2 also affects life directly,” said Richard Betts, of the UK Met Office, based at the Hadley Centre in Exeter.

“Higher CO2 concentrations cause increased growth in many plant species. This causes a general ‘greening’ of vegetation, but also changes the make-up of ecosystems – some species do better than others. Slower-growing large tree species can lose out to faster-growing competitors,” he said.

“It can also reduce the effects of drought to some extent, because many plants use less water when CO2 is higher. Both of these factors can potentially enhance crop yields, possibly helping to offset some of the negative impacts of climate change – although even if that happens, the nutritional value of the crops can be reduced as a result of the extra CO2.”

But, Professor Betts warned, the same extra carbon dioxide changed the chemistry of the oceans, making sea water more acidic and potentially more damaging to corals, and to plankton.

The message of such research is that there are a lot more questions to be answered. Nature’s response might buy the world more time to act. But there is no guarantee.

And the Exeter reasoning has its limitations: that is because it considered only the case of carbon dioxide, and although this is the big driver of climate change, it is not the only greenhouse gas. In a warming world, the permafrost is expected to melt to release potentially colossal quantities of buried methane.

The researchers arrived at their estimates by reversing the normal reasoning. They did not try to calculate the probability of so much warming for a stipulated rise in CO2 ratios. Instead, they started with what the carbon dioxide count might look like at a particular temperature.

“This lets us estimate what the range of CO2 concentrations would be when global warming passes those levels, if CO2 were the only thing in the atmosphere that we are changing,” Professor Betts said. – Climate News Network 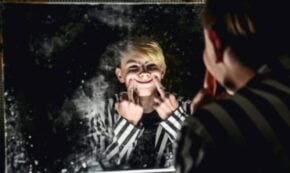 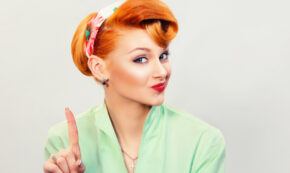