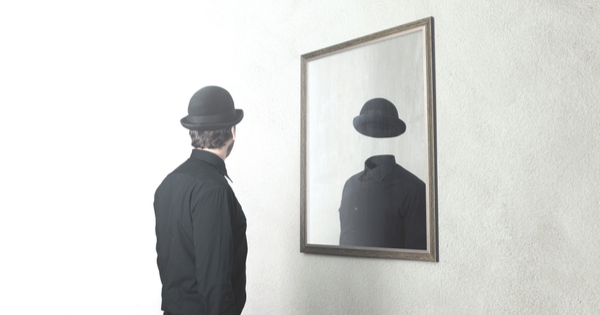 You probably wouldn’t worry about what people think of you if you could know how seldom they do.

Too many times, I don’t take my own advice.  I’ll give you a recent example.

I was fishing.  Or I should say I was walking, strolling the shoreline and casting an artificial lure into the bay without much thought on tide and water temperature or anything tangible that might increase my chance of enticing a sea creature to take a bite.   As such, like me, the fish were practicing healthy social distancing, staying well clear of my hook and enjoying, also like me, their environs.  It was indeed a swell late-spring afternoon, sunny and just warm enough and just cool enough that I felt perfectly comfortable and content in jeans and a sweatshirt.

It was so nice out that I felt hopeful despite the world’s troubles.  Being a man of the times, albeit, an aging man of the times, I decided to take some photos and post them on Facebook to share the glorious moment with friends.   I started clicking away with cell phone’s camera, snapping shots of glistening rocks speckled with green and brown seaweed, salt-bleached and sand-smoothed driftwood the color of spent charcoal, and a sweet older couple foraging around a jetty for periwinkles and oysters.

With the post in mind, I took a “selfie” to culminate the collage.  But when I checked the photo, I hated the angle, which made too prominent my double chin.  So I took another.

But this one highlighted a forehead creased with deep wrinkles.  I tried again, only to see a fleshy nose with a slight bend at the base.  And again, but this time I was dismayed by crow’s feet crowding my eyes.   I kept snapping, over and over, until, finally, perspiring and near panic, I pulled a baseball cap low, put on a pair of sunglasses, slipped on my quarantine mask, and clicked.

The photo made me look like the Invisible Man from the movies.  But I had achieved the goal of hiding my real and perceived facial imperfections.   It was only later, after sharing it and the other photos to my FB page, that I remembered my own advice.  Something I have taught in my writing classes for years – an analogy about how to stop obsessing over an article, essay, poem, story, novel or book.

I start by asking students if they have ever painted a room in their house or apartment.  I tell them how every time I have done so over the years, I start with eagerness and optimism, but not long in I am fretting and fuming and fatigued, dismayed by inconsistency in the brush strokes, splatters on the floor, missed spots on the wall, a crooked line along the molding.  By the end, I am certain the room looks horrid, that I have done an awful job, that everyone will seem my futility, and I make a vow never to paint ever again.

But almost always, once someone else comes into the room, they will say something like: “Cool color”  or “Nice color” or “What’s that color?” And that, I tell students, is the takeaway.  As writers, we understandably become close to our work, sometimes too close, and as such the natural tendency is to focus on the problems, to find flaws, say in word choice or sentence flow and the like.  After a while, the whole thing can seem like a mess and the pages not worthy of being thrown in the fireplace, let alone being published.

Readers, however, will not be as nitpicking, will not be as intent in finding fault in the minutiae as they will be in finding significance in the collective.  They are looking for the color, so to speak, how the writing makes them feel.

I realized this was the same with the selfie.  I cared infinitely more about my double chin, my wrinkles, my nose, my entire face, than anyone would ever on Facebook.   I had been hijacked by insecurity, by vanity, and had lost sight of the only thing that mattered:  that I was happy right before I took the picture, thrilled to be walking along the shore, to be fishing without catching fishing, to have the chance to watch a couple scoop up periwinkles and oysters with delight.

I had lost that happiness in the quest to look good.  I had not taken my own advice.  I did not trust that the only thing that mattered to other people was the big picture.  And not the little one staring at me on my phone. 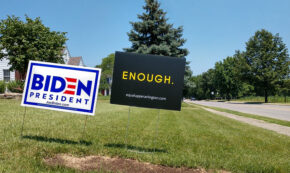 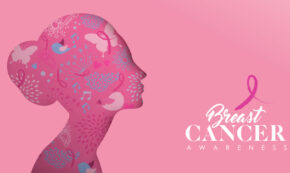 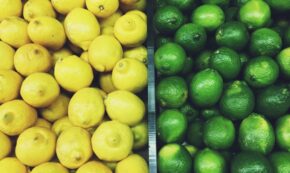 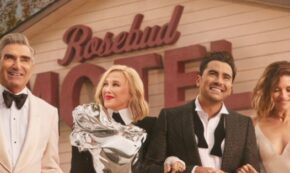