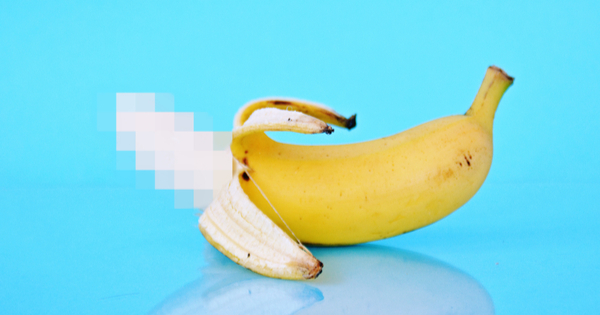 There’s a thin line drawn between opposites, a thinly drawn and veiled line that in times of solitude tends to feel just like curiosity. The easiest example is love and hate where at once we can actually be on both sides of the coin, even if it is just for one ephemeral moment. But sometimes it’s not the line that’s hard to pinpoint, but whether or not the two opposing sides are even opposite each other.

Sensuality and censorship, politics and civility, art and pornography could quickly be considered opposites but we tend to look at things in two tones, black and white, and so these things seem like opposites when maybe they’re one and the same.

Here the line between art and pornography is opaque. Mass-produced pornographic images and movies are probably the closest thing to opposite as you could ever get. The scenery, music, acting, storyline, camera work, and direction are all garbage. It serves only one purpose and that’s to arouse, a strong mechanical arousal that is the opposite of sensuality and definitely the opposite of censorship.

But beyond digital media being a focus there’s more to it for her. “It’s been so much fun and has been SO good for my confidence and self-esteem,” she said. As Nikki delved into therapy and self-discovery, she found that she has self-esteem issues that were still feeling unresolved. She started writing and being “being more authentic about sexuality. Embracing it for the first time.” There was an outcropping of kindness from strangers. Not only people that embraced her back, but were one and the same, truly empathizing with her path of discovery. A few requests from her followers to see more allowed Nikki to earn some extra money. “Even though it turned into something helpful, financially, it really turned me on to put myself out there like that.”

And a star is born. Nikki started profiles on popular sites like Instagram and Patreon, careful to follow site guidelines as she knew that flagging could get her profile washed away. Nearly a year into her accounts, as she watched her followers grow, both sites decided her profile was “pornographic” and disabled her account. Instagram disabled her account because of a picture of her fully clothed with a ball gag in her mouth. “I was given the opportunity to “appeal” the ban, which was basically a text box that I explained how my account wasn’t pornographic. I never received any communication from them,” she said.

Patreon couldn’t tell her exactly why she was being flagged, but just that she was for ‘pornographic material’. Frustrated she reached out to them after getting rid of some of the photos she thought might have gotten her flagged in the first place. “They were nipple clamp images”, she said and added “I signed up for a NSFW account. This means you aren’t visible on their site unless directly linked to the profile. Even searching my user name on Patreon shows no results. So, they protect users from adult content.”

Too little, too late, unfortunately. Patrons and followers lost, work down the drain without a real explanation. “Honestly, the whole thing felt super demeaning and gross. I feel strongly about censorship, especially when it comes to female sexuality and empowerment.”

Art and beauty are in the eye of the beholder. But when the lines are blurred it becomes difficult to see both sides and compartmentalizing only gives you the opportunity to see one side of the coin, without considering the other, in this case, sensuality and censorship. Few things in life are so cut and dry and the ability to reason wears so thin, in a desperate attempt to rationalize what we don’t understand, we draw lines between them, even if they don’t deserve it. 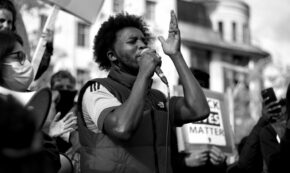