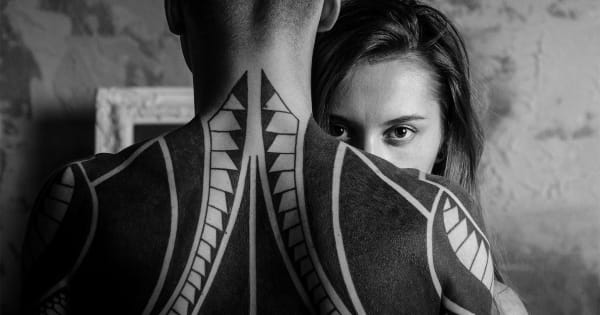 Former Vice President Joe Biden has been accused of inappropriately touching women throughout his career. What makes these touches different than those of other scandals, such as Al Franken’s lascivious “breast-grabbing” photo or the multiple allegations of sexual assault against Bill Clinton, is that Biden’s alleged touches are not apparently overtly sexual in nature.

This difference has been used to defend Biden against the sexual predator label. Even if what he did were not the actions of a predator, I do think that the touches that Biden has been accused of (and indeed, that have shown up in numerous photos) are still highly problematic.

So far, the #MeToo conversation has focused primarily on the abuse of sexuality by men against women. The tag itself emphasizes how many women have been the victim of sexual assault or harassment throughout their lifetime.

However, the abuse of sexuality is only one facet of how sexism is reinforced in our culture. There’s another facet, one of sexist microaggressions, such as comments and actions used against women in order to diminish them.

In my teen years, the stereotype of the traditional white corporate man in power with the fictional Frank Hart in the movie “9 to 5.” His mistreatment of Doralee Rhodes (Dolly Parton) was clearly sexual harassment, verging at times on assault. Like Donald Trump’s infamous “grab ‘em by the p***y” line, Hart didn’t even need to have sex with his secretary: In the movie, it was sufficient that the other women believed it was happening for it to be weaponized against Rhodes.

Men in power, and men in general, often use threats of sexual violence as a way to exert that power. So far, that has been the main push of the modern feminist movement behind the #MeToo tag.

There were three primary protagonists in “9 to 5,” though, and Hart was using gender as a weapon against all three of them. Most relevant to the Biden scandal is how Hart treated Judy Bernly (Jane Fonda). Like most women he’s not sexually attracted to, he treats her like a child.

“9 to 5” represents the corporate context in which Biden spent his young adult years, and in which I came of age. Women in the workplace were seen as sexual objects, as threats (Lily Tomlin’s Violet Newstead), or as children.

None of these perspectives are healthy or appropriate. Women in the workplace are people in the workplace, full stop. Their gender identity ought to be irrelevant to their ability to succeed or to help the team succeed.

When a man in power engages in activities like stroking a woman’s back or using pet names for her, the effect can be one of infantilizing. The message received is often that the woman is “lesser than.”

This is blurred, of course, by the reality that in many parts of American culture, women engage in similar behavior towards men. I’ve had women servers and shop clerks, for instance, call me “sweetie,” and I had a woman boss who would give me non-requested backrubs. Even though I loved the boss, the backrubs made me feel awkward.

That layer is a related, but separate discussion: The general discussion of consent, appropriateness, and body autonomy. Everyone of all gender identities has a right to body autonomy, just as there are male victims of sexual assault and harassment.

When a man breeches a woman’s physical space, though, there’s an added history attached to our patriarchal structure. As much as we might wish for it to be different, as unfair as some of us might feel that it is, we disregard those cultural systems at our own peril.

This is not to say that Biden was consciously attempting to suppress the women around him. I would completely believe that he wasn’t, and that his intent was genuinely to show affection.

It is to say, instead, that Biden’s actions are part of a system in which men get, keep, and maintain power in part by keeping women in “their place.” Given his history of power and privilege, this may well be the first time someone has ever told him directly about this.

This is creeping towards “a product of his times.” I do not excuse him for his actions. Even though, as I grew up, I was surrounded by images of men either sexualizing or infantilizing (and often both) the women around them, and even though Biden is two decades older than me, that does not exonerate his actions. He violated women’s physical spaces, and he’s accountable for that.

This is a potential to move to the next stage of the discussion behind the #MeToo movement. We have been discussing, as a culture, the ways in which blatant sexual aggressions feed rape culture and lead to women feeling unsafe. Our conversation has been less developed, though, on other ways in which we make society less safe for women.

When we men show random affection to women, we can serve to remind women that their body autonomy is transient: We can take it any moment, without reflection or remorse.

Even if our action is nonsexual in nature, it is part of that overall climate that ultimately feeds rape culture.

Keep in mind that rape itself is not a sexual act: It is an act of power, of taking violently what has not been freely given because the power exists to do so. And while a stroke of the hair may seem a long way off from forced penetration, it exists on the same spectrum of non-consent.

Over 30 years ago, Marie Shear defined feminism as “the radical notion that women are people.” Women are not sexual objects and they are not children. It is sad that, more than three decades later, nearly four decades after “9 to 5” laid out the case against corporate sexism, we are still struggling with this notion.

We have made progress, but this is a road sign marking that we still have a long way to go.
—

—
Photo by Jake Davies on Unsplash 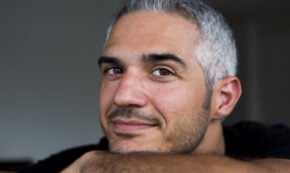 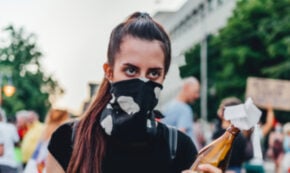 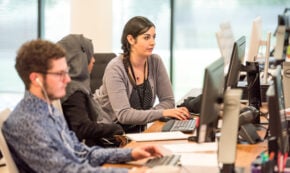 FacebookTweetPinEmailShares360
wpDiscuz
0
0
Would love your thoughts, please comment.x
()
x
| Reply
Share this ArticleLike this article? Email it to a friend!
Email sent!