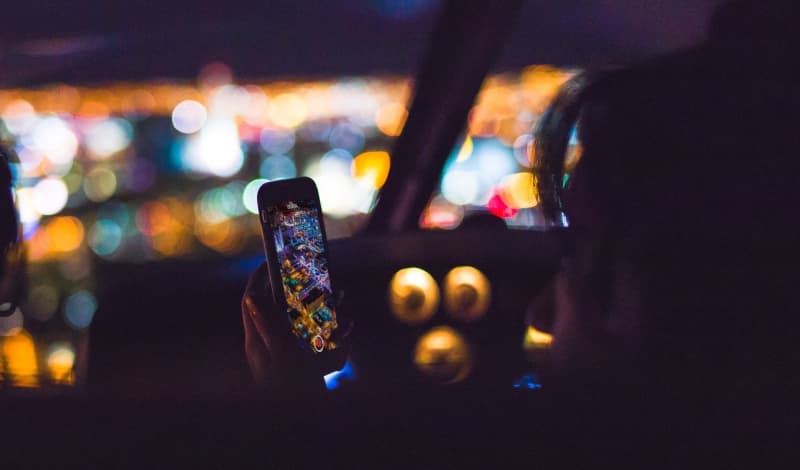 This is the last year of my thirties. And I’m feeling as though I haven’t achieved anything I thought I would have by this time — possibly not in life and certainly not in love.

Notoriously single, I’ve had flings and brief relationships but my last serious, committed romantic union was a two-year rendezvous that began my senior year of high school. It ended when I was 20 years old, which means almost the same number of years have passed since.

What’s a single woman who’s told she’s an overall “catch” to think about her singledom?

Is it me? And if it is me, is that an issue? I loathe the fact that being a single woman is often regarded as a problem that needs to be fixed. So, I hate to even approach the idea as an equation — trying to solve for (x).

Sometimes, our being single can be the result of decisions made in our best interest. I’ve chosen to be alone over undesirable or unhealthy relationship options. I’ve chosen it over filling a void and companionship for companionship’s sake.

Still, it’s a great big world and I wonder on occasion why, for me, this romantic partnership thing feels more elusive than it should. Especially living in Las Vegas, a city where anything goes and that has no shortage of potential suitors.

One may think that the allure of Sin City, its party atmosphere and adult industry create a challenge in cultivating connections of substance when dating. But I’ve only lived here for seven years. I can’t blame location as a general factor. Besides, I was in two relationships during the first two years of my relocation and have been on countless dates since.

The unions have just struggled to evolve.

A recent partner was all that I envisioned — at least in the beginning. I’ve since started to wonder if that was by design. A random, abrupt change in demeanor has led me to consider that he may have been a love bomber — sent to awaken my peaceful village of solitude, only to leave every refuge I built in shambles upon exiting.

I’ve had one other fairytale beginning with a guy I like to reference as my favorite mistake. He took me on three first dates, all in one day. He was an observant, thoughtful man of his word who frequently drove across town to bring me lunch or kiss me before heading in to work.

The fatal flaw here was that this guy was still in love with his ex-girlfriend. As much as it pained me, and despite his promise of public devotion, I couldn’t be with someone who I knew was in love with another woman. This is why I call him a mistake, but one that I was happy to make.

The two men I’ve referenced have been anomalies in my dating history.

I’ve had more duds than fireworks. Despite selectiveness, asking all the right questions, and unwavering standards, the options with which I’ve been presented have mostly left a lot to be desired. The rest have been downright disheartening.

I’ve encountered serial cheaters, habitual liars, and womanizers. Two things for which I have low tolerance are blatant disregard and consistent displays of questionable integrity. I protect my peace, even at the expense of love as I believe the two go hand-in-hand.

Every connection isn’t either amazing or awful. There’s an in-between. I’ve dated men who were compatible on paper, but in person there was no chemistry.

Wonderful, responsible, like-minded guys have come into my life. It seems like cruel misfortune when there is no physical attraction or our personalities don’t mesh well. But just because someone is a good catch doesn’t mean they’re good for you.

So, my being single is partly the result of my own doing. And I’m Ok with that. I won’t say I’m 100 percent content alone, but I’m content enough to choose it over fruitless relationships.

Courtship can be exhausting.

The process of meeting people, learning them, feeling as though you have something special only to see it crumble and be forced to circle back around to meeting people is draining. I’ve taken breaks from dating for my mental health. Because sometimes it’s just too much for the energy I have available to exert.

I don’t know what’s changed since my relationship with my first real boyfriend 20 years ago to create this monumental gap in my romantic endeavors. I’m open to self-reflection and engage in it often, almost to a fault. Yet, I can’t figure out what’s happened to me.

I feel like I’m not that person anymore. I was in high school, so I guess I shouldn’t still be the same girl that I was when he and I met. But, I’m wondering if I lost that part of myself that served me in open, honest, matters of the heart.

Perhaps I’ve just been unlucky. But something has to have shifted. Though the idea is flattering, I can’t be that unique. There must be others out there with similar outlooks and values who are working to become the best version of themselves while waiting to find or be found by their equals.

Yet, here I sit at a coffee shop on a Saturday night — sipping Matcha Tea and writing this while pausing for intermittent Tinder swipes as couples congregate for conversation and croissants. Here I sit contemplating what the hell I’ve done with the past two decades of my life that suddenly feel wasted, and how I arrived at this confusing space.

I’m comfortable in my independence but don’t wish to voyage my remaining existence alone. I want a partner with whom to share experiences. I miss the feeling of adoration, of being held, supported, and protected.

I may meet someone tomorrow who will be with me for the next 40 years and erase all that I’m currently feeling. Nonetheless, at present, I find myself in the city that quite literally never sleeps with a love life that exuberance has surely eluded. 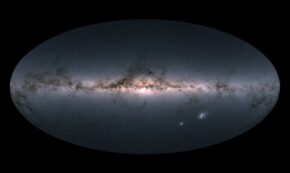 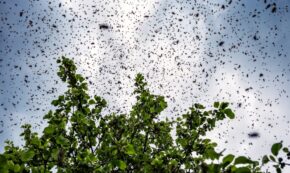 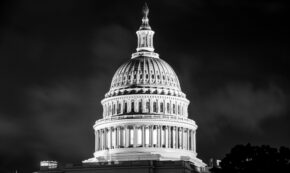 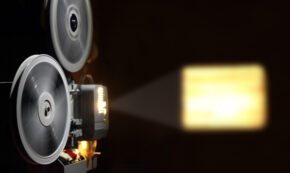