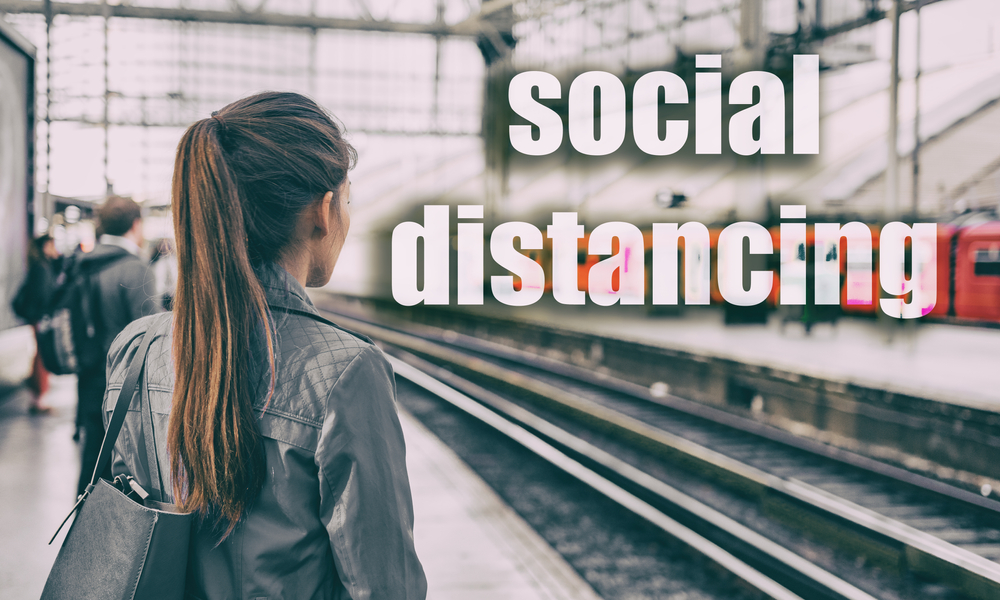 I live in Seattle, about twenty minutes from Kirkland, Washington, the very epicenter of the COVID-19 outbreak in the U. S. As such, the civic disruptions that have been occurring across the country began here. The truth is, however, that except for a workshop I’m going to be teaching in April moving online, my life has not changed much at all. I’m a writer and a coach, and many of my clients meet with me virtually. My wife is a writer and an artist who works from a studio in our converted garage. Turns out, we’ve been living in semi-quarantine for years.

This is not just a function of the work we do. Rather, the work we do is a function of our need to spend time alone. When I was twelve, I went to an overnight camp for the first and only time. My best friend had gone the year before and described what sounded like a fantastic way to spend two weeks: shooting bows and arrows and BB guns, swimming, hiking, and canoeing. And, it turns out, I did do all those things. But I also lived in a tent with ten other boys, and dined with other boys, and showered with other boys. During one giant game of Capture the Flag, I found a good hiding spot and squatted there as long as I could, it being the one time in those two weeks I was allowed to be alone.

Several years later, I dated Rhonda. She had noticed me and had sent messages through the appropriate channels that she was interested. I eventually got those messages and asked her out and we saw each other for a few months. A week into our relationship, however, she told me that when it came down to it, she wasn’t actually sure if she wanted to go out with me. Apparently, the first time we’d talked, I wouldn’t look her in the eye.

“Yes. And you did on our first date, but not when I met you.”

It was the first time anyone had brought this to my attention, but I was sure not the only time I’d avoided eye contact with someone I was talking to. I could feel within me a skittishness about other people. There was something so immediately, nakedly intimate about looking someone in the eye. I feared it would bring me too close to that person before I was ready, that something both in me and in them would be revealed that should be kept private until we were both prepared to share it.

I was determined to change this habit, which I eventually did. It wasn’t always easy. The natural intimacy of eye contact compelled me to share more than was sometimes appropriate at a given moment, and I would be left with the divide between what I would–or at least thought I could say, and what I was thinking. I was always happier one-on-one than in groups. Groups tended to spend more time floating on the surface of life, whereas one person and I could dive deeply into something without worrying whether the gang wanted to come along or not.

While I learned to hold eye contact, I took me many, many years to make peace with that divide. It angered and confused me, left me feeling alternately rejected and superior, both too close and distant. I’d retreat behind a closed door, where I was free to follow whatever thoughts were coming to me without fear of offending or ignoring anyone. It wasn’t until I began sharing those thoughts honestly in what I wrote that I understood the divide between public and private, between groups and individuals, was illusory. The more intimate the thought I shared, the more likely I would hear from a reader that they had felt or thought exactly the same thing.

I let myself relax. The waters running beneath the surface of our lives, the currents of fear and safety, anger and love, move us equally. I do not need to say this to another to know it and feel it. It’s always there. I still find it useful to be alone; easier to connect to that current when not distracted by the desire to please someone else. But when I leave my quarantine, only good can come when I remember all that is forever shared, no matter how much distance we put between ourselves.