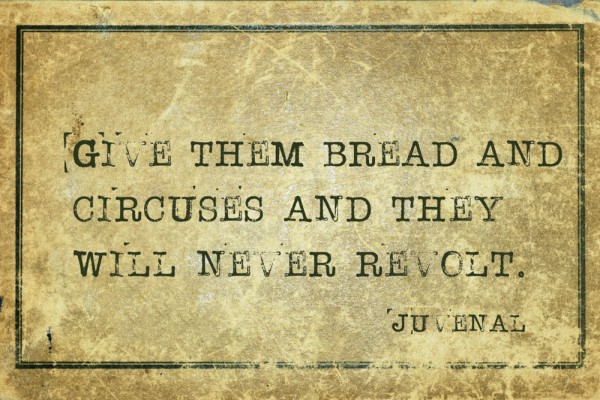 I’ve seen this coming for quite some time, and have been marginally successful at deluding myself that I can ignore this one thing and it’ll go away.

This is the challenge with integrity and the ongoing focus on the keeping of it.

– in the aggressive undermining of the democratic process and the sabotage of our very way of life has come to light; we are presented with a virtual ultimatum.

We are in the midst of a practical referendum on whether to pursue, revive and rescue the aspirational vision that inspired the formation of this country. Anything less than Everything is not enough. We are obligated to take this on, fully.

We may justify participation in this forum and platform in the name of all the Good it may facilitate: yet as we do so, we progressively excuse or overlook the insidious, dark, undermining forces we allow into the space, the dialogue, the culture…undermining our country, our future, the future of the planet.

As the realization of Facebook’s complicity in the Russian interference in our 2016 elections came to light; I held onto the fantasy that with revelation would come commitment to correction on the part of Zuckerberg, et al. Surely this was not intentional.

Surely, now that we are aware of the sophistication of Putin’s manipulation of Facebook platforms and the perceptions and opinions (and votes ) of the American public, officers of the plundered platforms would take action to eliminate this subversion of the democratic process; and the aggressive undermining of what we’ve accepted as universally American Values.

Revelation by revelation, documentary by documentary, study by study and report by report; we see, progressively revealed before us, the ominously gleaming specter of Complicity in return for Profit. No longer can we define it as plundering. They got paid for this…that makes it prostitution, does it not? 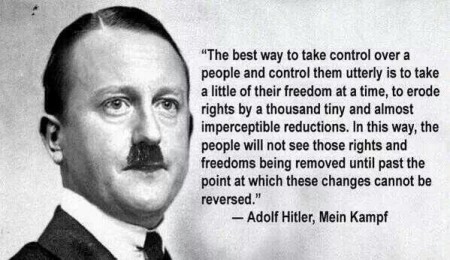 We’re being sold out.

Zuckerberg’s breathtaking arrogance before the legislative bodies of the West is beyond the pale. His and his company’s complete disregard for what were once seen as American Values held dear are abdicated in return for profit. What has become his embracing of Privilege and White Supremacy, of Far Right philosophy to the subordination and ultimate elimination of all others stands presented in full view for what it is, This must be recognized for what it is or it will continue to increasingly affect our lives until it has become irreversible and ineradicable.

But, now the question is truly being called. When taking a stand of integrity means giving up something we find valuable, almost critical, to the navigation and management of our own lives and businesses…that’s when our spine and resolve are tested, our principles are challenged, the real commitment to our expressed and embraced beliefs are called-out. 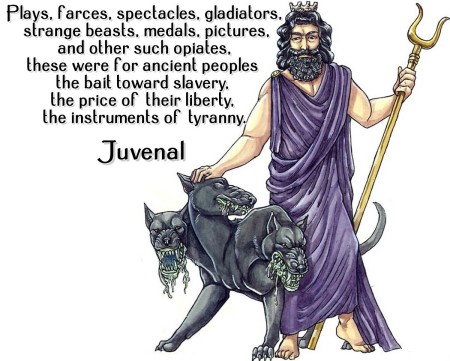 Zuckerberg and Crew have made their intentions and philosophies clear. Their very public support of individuals, politicians, foreign administrations and internal socio-political movements that are committed to America’s demise should be terrifying to us all. These currents in our own country are eroding freedoms for all but the privileged few, and they continue to grow in public presence and volume, repeatedly expressed from hearing room to gala fundraising dinner.

Facebook’s embracing and acceptance of these forces, factors and factions is telling us all we need to know. This is not benign.

But, as long as Zuckerberg and and his cabal continue to stonewall Congress and Parliament, to persist in the acceptance of such things as Dara Khosrowshahi’s dismissal of Saudi Arabia’s execution of Jamal Khashoggi and to lionize such despicable beings as Brett Kavanaugh – all the while making vast amounts of money off the use of our personal data, censoring criticism from members (with the rationale that fees are not charged us so they can do anything they want without being answerable to us) and to refuse to do everything possible to protect America and her elections from the insidious influence of foreign powers (something I assert is the duty of every US Citizen, individual being or corporate entity) – as long as these things continue to be SOP on this platform and of this company; I cannot stay.

For remaining present in this room does imply complicit acceptance of what is being done to us.

The real test of integrity comes at times such as this. The stakes do not get any higher; nor does our responsibility to take a stand become any more important than right now.

It’s been fun. It IS fun. It has become a central thread of organization and opportunity in personal and professional parts of my life and of the organizations and groups in which I find value.

My disappearance from the FB platform won’t cause even a ripple. No single departure will. Every such decision, though, is critically imperative. History is being written in our time. The future is being forged, and we are obligated to take action on every front to protect ourselves, our culture, our country.

So. Until Zuckerberg comes clean and corrects this (not “takes steps to correct…,” but actually Corrects), I must go; as I would just feel dirty were I to stay. .

As this IMHO is published on Facebook, it will be my last post on that platform until such time as the above, and all concomitant trends, syndromes, dynamics, policies and actions have been eradicated or corrected. Just my little protest; and as much as I know I will miss it, it’s the only way I can feel good about myself in this context. 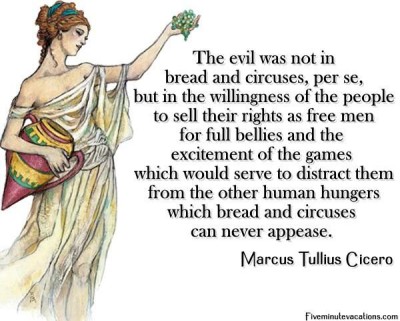 This post was previously published on imho and is republished here with permission from the author.
—

A nimble, collaborative producer and show director; Kile shows up with a career in the creation of Resonant Audience Experience: often offering effective new approaches to show, spectacle and ceremony. At his core is an innate ability to create Experience at any level of magnitude such that it connects and creates personal resonance for each member of an audience. Be it Civic Ceremony or Inaugural, Stadium Show or Sports Celebration, Theme Park Installation or Product Launch; on Ozier’s teams it’s never Just a Job. Everyone learns, everyone teaches; the best work of all is achieved.

He writes about Creativity, Love, Community, what moves and has moved him, self-awareness…and occasionally an opinion or two on the World Around Us.

And the man can roast a chicken like you ain’t never tasted.

Facebook5TweetPin17EmailShares22
wpDiscuz
0
0
Would love your thoughts, please comment.x
()
x
| Reply
Share this ArticleLike this article? Email it to a friend!
Email sent!