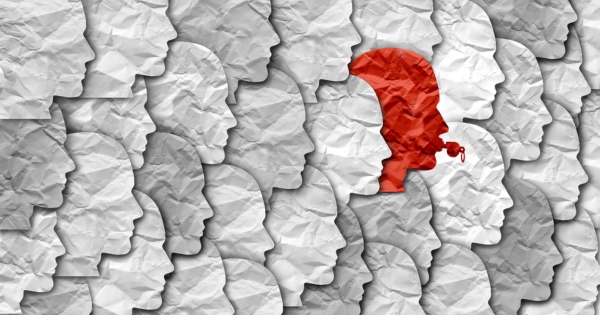 —
In May 2017, I set the intention of meeting Erin Brockovich at a women’s leadership conference. It was a weekend 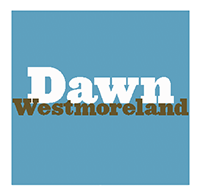 conference and Erin would be one of the last speakers. I had made my mind up—I was not only going to meet her, but get her to endorse my work. About a year later, I interviewed her on my podcast. We both talked about stick-to-it-ness and how solving some problems are easy when people are resilient and persistent on positive changes.

Erin discussed how people are coming together and become proactive, changing laws, initiating clean-up, running for elections, and more. In my podcast interview, Erin explains that we all know wrong from right, and we can save ourselves and that Superman or Superwoman is not coming to save us. She shared how her mother taught her the word, stick-to-it-ness, which is one of my favorite qualities. I have always found a measure of success in everything I have accomplished while never giving up.

I was very grateful that Erin shared that when people speak up about wrongful issues, they are often called a “whistleblower.” She further stated, “whistleblowing had become a bad name, but when did it become wrong, to tell the truth”! During the interview, Erin would discuss how two women wanted to change the water in their community of Hannibal, MO. The city may sound familiar—Author Mark Twain was born in Hannibal.

The book, “Huckleberry Finn” became world-famous. Erin Brockovich was brought in to Hannibal to educate the community on why there was lead in their water system. The lead in their water was higher than some of the lead levels in Flint, Michigan’s water. The two women ran for their city council and won in Hannibal! They immediately set out to change how their water was regulated—no more ammonia was allowed in the water. Clean water that was free of lead became the result of these two stick-to-it-ness women. I know that many problems can be solved with simple changes, which positively impact everyone. Positive change can happen—in our communities. It’s simple—stick-to-it-ness can work for anyone willing to persist in their goals and let nothing stop them from succeeding. Stick-to-it-ness persistence has been my super power for many years and I hope it will be yours, too. For more empowering articles by Dawn Westmoreland, check out: https://goodmenproject.com/author/consultwithdawngmail-com

Facebook22Tweet2Pin1EmailShares25
wpDiscuz
0
0
Would love your thoughts, please comment.x
()
x
| Reply
Share this ArticleLike this article? Email it to a friend!
Email sent!