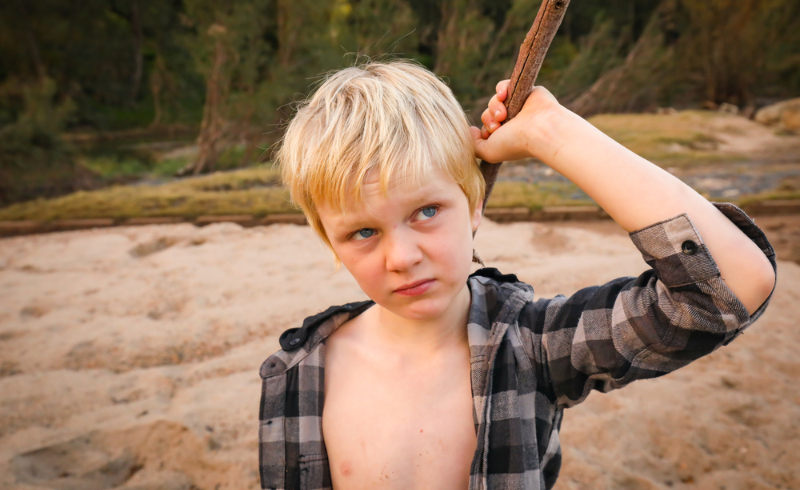 When my youngest son Sawyer was ten, we bought some software that allowed us, with the help of an inexpensive handheld webcam, to create little stop motion animations. In those days, we were looking for anything that would engage him, help draw him out of his autistic cocoon within which he spent much of his time.

In his free hours, he ran back and forth in the living room or the backyard, thumping on his chest and humming while he imagined stories and adventures that he would not tell us anything about. “They’re private!” he would shout when I’d ask him to tell me what he was pretending. As a writer, I felt the stories we all dream aren’t meant to stay private forever. There’s something claustrophobic and unhealthy about it, like not giving a plant sunlight. I thought this was true whether you were a forty-year-old struggling fiction writer or a ten-year-old kid on the spectrum.

Sometimes when he was running back and forth, he made another sound besides the humming. He’d thump his chest sharply and cry, “Ack!” I grew to hate that noise. Not only was it loud and harsh, penetrating our kitchen when he was in the backyard, but it also made no sense to me. The humming I understood. It was a little like the “Hmmm” one might make while thinking, and wasn’t his pretending a kind of thinking? But what was this “Ack”? I’d never heard anyone make that noise. It came to represent to me how Sawyer seemed not to fit into the world of other children we hoped he’d join.

I was glad when we got the animation software how quickly Sawyer embraced it. He wanted to make a movie with his Transformer toys. It would be called The Evil Truck. We hunkered down together on the floor, and first we animated two of his toys transforming from trucks to robots. My job was to run the camera. He oversaw the transformation, to which he brought a true animator’s fussy meticulousness. Then, once both trucks had become robots–the battle!

He moved them through their combat with excruciating specificity, knowing, somehow, that the smaller the gesture recorded in each shot, the smoother and more realistic the movement would appear on screen. It’s slow, slow work, but Sawyer was happy to do it, and I was happy to help him do it. Once we’d finished the combat and the evil truck lay in a crumpled, defeated heap on the ground, we took our footage to my laptop.

First, we watched the movie in the raw. It looked great! The trucks transformed and moved and battled, and we could barely see the strings needed to pull off the climatic final moment when the good truck leaps on the evil truck. But this was not to be a silent movie. We discovered a free sound effects website, and downloaded clips of grinding gears and crashing metal. Using a microphone I’d just bought, Sawyer then added the voices of the transformers, the grunting and groaning as they slugged it out.

We’d been at this a while, and I was starting to fatigue from my role as director’s assistant. “Okay, we done?” I asked after he’d added one more groan.

“No! We need the noise for the final crash.”

I moved the footage forward to the climax, Sawyer leaned into mic, and cried, “Ack!”

“Put it in,” he instructed.

I did. I laid it down right where the foot of the good truck slammed into the chest of the evil truck, and we played it back. It was the perfect sound a villain might make as he’s suffering the pain of his righteous end.

“Done!” Sawyer said, and hopped off his chair and ran out to the backyard.

I sat at the kitchen table with the laptop, and listened to him outside as he hummed and thumped and then gave one good, “Ack.” It wasn’t a strange noise anymore, only the sounds of a movie I could hear but not see. 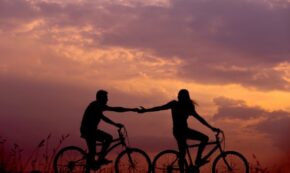 FacebookTweetPinEmailShares46
We use cookies on our website to give you the most relevant experience by remembering your preferences and repeat visits. By clicking “Accept”, you consent to the use of ALL the cookies.
Do not sell my personal information.
Cookie SettingsAccept
Manage consent