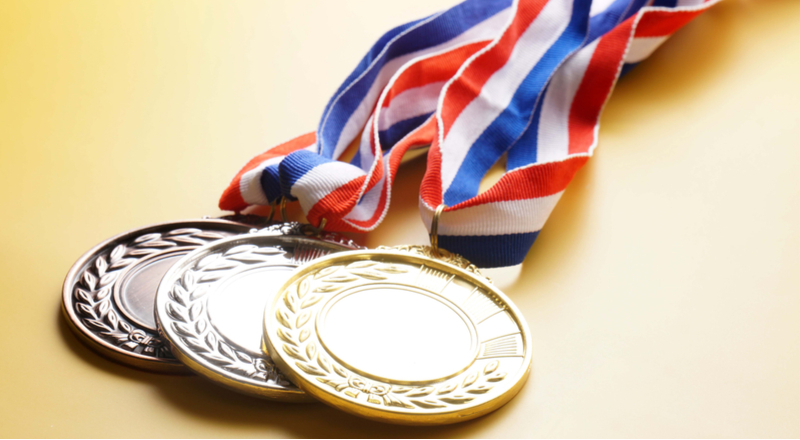 Recently, I finished second place in one league, and I finished first in another. The difference between the two is arbitrary. The feeling of elation involved in coming in first place was minimal. There was actually a lot of pressure to come in first place. The feeling of dejection with coming in second place wasn’t so bad. The most important thing is that I did everything I could to win. 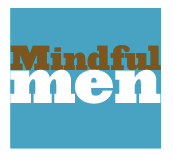 When you have this feeling, you can be disappointed in losing, but you’ll never have negative feelings against another team because you can’t control how they played. If they played really well, you can’t help it. Now that I think back to it, I’d rather have been in A division and beat some teams that I had never beat before, rather than win in B pool.

The feeling of playing your best and not winning is BETTER than the feeling of not playing your best and winning. It is far easier to accept losing when you’ve done everything in your power to compete. You can walk away with a smile on your face and rest easy. Even some of the best teams in the history of NBA, take the spurs, they’ve been to the finals and conference finals perennially. They play their style of game, over and over. Sometimes an opposing team figures out how to win, sometimes an opposing team doesn’t know how to win. You can’t control the competition, but you can control your own game and always put your best team and strategy out there.

Why is it that we’re so obsessed with being #1 when the difference between 1 and 2 is so little it’s meaningless?

If you look at the NBA, the difference between being 1st out of 30 teams, and 2nd out of 30 teams is 3%. We’re upset over 3%. Why? Because society rewards 1st place with gold medals and awards and accolades, and 2 gets much less. Are we that obsessed with awards and accolades? We really shouldn’t be. How would you get this message across to a group of young athletes? The feeling of playing your best, and doing everything in your power that you’re capable of is the best feeling in the world. When you’re completely absorbed in what you’re doing, you’re relaxed, in the metaphorical zone.