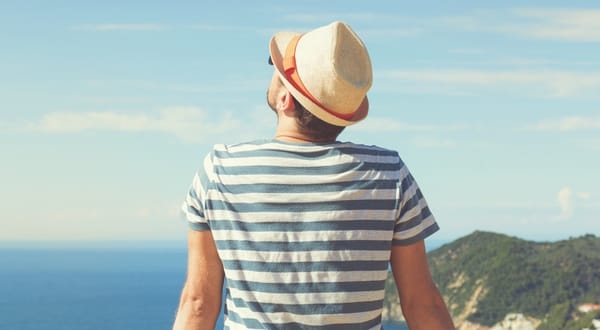 —
The warmth of the sun radiates on the house. A few fans and a curtain keep the heat from chasing me out of my home office.

If I were to describe the current summer scenes, they would all contain adjectives relating to the heat and humidity. Compared to last year, it seems to be a humidly hot summer with August and early September still pending. I’ve made a good effort so far to complain little about the heat. Often I get understandable flack from people around me who say I have no right to complain about the heat. This is all because I normally spend part of December in Florida on the Gulf Coast. At this point, I need to remind people that in December Florida has its cool days but also days that to me are hot with a nice breeze. During the hot Florida days I would be running the beach in just shorts while passing people dressed in parkas on their morning walk. The parkas are a sight to behold. You know that these people would not survive a second of arctic climate!

The summer provides the build-up to my favourite season of the year. Summer is the lead-in to what will be another productive Fall. Wisely, I chose to leave much of the firewood work until closer to those days.

When cooler weather will prevail and result in more productivity. Both outdoors and indoors. So rather than complain about any excessive heat, I might as well enjoy the scenes before me, and be grateful to live in a place that actually enjoys 4 seasons.

@WRITERDANN
—
This post was previously published on www.dannalexander.com and is republished here with permission from the author.
—
Photo credit: Shutterstock