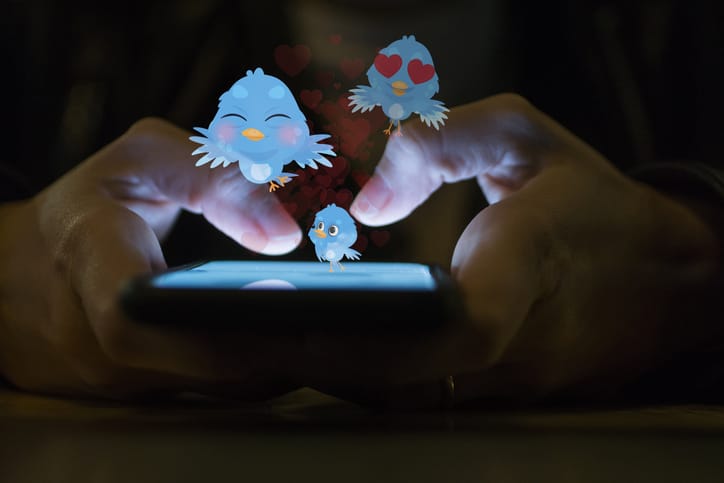 News that Twitter has been keeping our direct messages over the years, even those we thought we’d deleted, particularly caught my attention, but not for the reasons you might think. Contrary to how some have interpreted Twitter’s policy, I’m happy that the company has saved my direct messages and that I can therefore review conversations from many years ago; what’s more, I would have been unhappy to learn that those messages had disappeared without some warning.

Is Twitter breaking the law by keeping our messages? I guess you could object to the company keeping deleted messages, or those from closed accounts, suspended or disabled (Twitter says they are deleted after 30 days), but I see absolutely no problem in Twitter allowing me access to direct messages I exchanged with someone in 2007.

I have to confess that I am a hoarder when it comes to messages: I keep everything, from old PST files from the distant days I used Outlook, to all the Gmail messages from practically the first email I sent in April 2004, taking in all the appointments in my calendar since August 2006, and almost all the content that I have published on sites that have not disappeared over time. This is not just for practical reasons: I like to look back at old material, which is part of me and that once meant something or served a purpose. I long ago realized that a fundamental rule of the digital world was that storage costs would fall very quickly and that this meant I would have access to practically unlimited storage room.

Unsurprisingly, I have no time or preference for ephemeral media, for transience, for the internet of forgetting. Anybody who follows me on social media will know that I have never used, beyond a simple test, popular tools such as Instagram Stories or Snapchat: I see no advantage in them and I don’t like the idea of what I write, draw or photograph simply vanishing in a few hours; furthermore, why spend time and effort writing something or taking a picture, if it is going to disappear within hours of being received? I may be losing out in terms of diffusion or popularity by not using these channels, but that’s my personal decision. The idea that something is going to be erased, when it costs so little to preserve it, troubles me.

I’ve no idea how many other people share my view, and given the popularity of ephemeral media, I guess not too many. Seeing how young people use these tools all the time, it’s possible that my dislike of such media is to do with my age, with getting old, but in all honest, I would be very sorry if part of my life disappeared because of the tools I use.

What kind of relationship do you have with your digital memories? What is the real value of saving the past?