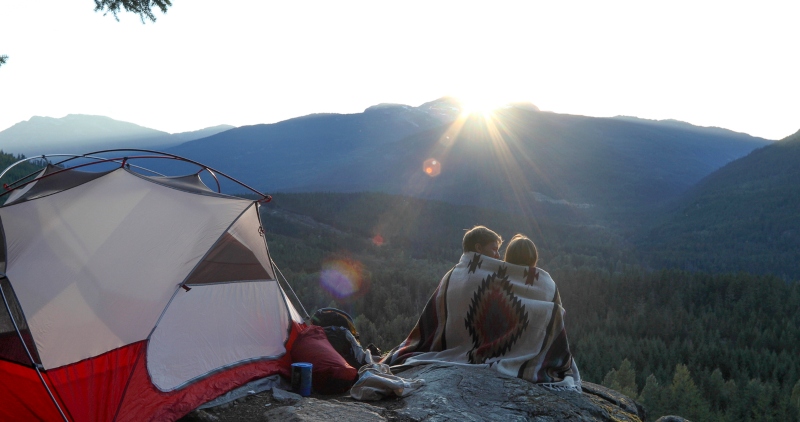 I was always attracted to a certain type of guy. I imagined my soulmate a tall, confident, dark-haired academic. That was my teenaged idea of “dreamy” and most of my boyfriends in my twenties, and my ex-husband, fit the bill.

But we give initial attraction way too much weight. Yes, it’s important to be attracted to your partner, but there are other things that matter far more long-term.

When I met my new partner I didn’t find him attractive. I was still married when we met so that’s probably a good thing, but even then, he wasn’t my type. Blonde, shorter, and a practical man, he was the opposite of my dark-haired towering academic “soulmate” profile.

But after being friends for a few years, and staying friends post-divorce, I started to see the wonderful person underneath. His consistently kind, gentle, and positive personality made him more and more attractive. By the time we started dating, I found him irresistible. We’ve been married for three months now and every time I look at him I feel amazed by how handsome he is. How did I not see it before?

I didn’t see it because I’d placed too much emphasis on initial attraction. I had a pre-set idea of who I found attractive and wrote off anyone who didn’t fit that. But it led to several relationships that should’ve never happened. I’d assessed their shallow characteristics but not their character.

Relationships need certain components to get a good head-start. Attraction and chemistry is one element you don’t want to miss, but others matter too. Apparently I’m not the only person who thinks so.

They have this desirable trait

Kindness, or lack of it, has a huge impact on your life. It should be a huge red flag when you notice unkind behavior in your date. If they’re rude to others or talk nastily behind their back, it’s likely they’ll be rude to you one day too. Another good indicator of a person’s empathy and kindness is the way they treat animals and children.

Kindness was found in this study on college students to be the number one desirable trait in a partner. Another study found women were happier long-term when their partners matched them in the personality trait of agreeableness, which includes kindness.

Navigating life, all the highs and lows of parenting, work, sickness, and all the unexpected events that come our way, is much better with a kind, empathetic partner.

Robyn spent a year patiently waiting for her relationship to move to the next level. The guy she was dating was handsome, successful, and they had fun together, but something felt off. She was the one making all the effort and if she didn’t, they never hung out. Eventually she realized, he just wasn’t that into her. To him, she was nice company but nothing more.

“Results indicated that back burner activity through electronic channels was common, men reported more back burners than women…”

It’s called being kept “on the hook.” They give you just enough to think: one day they’ll realize how great I am and commit to a relationship. But if someone isn’t into you, you’re setting yourself up for heartbreak. One study found that the internet has made it easier than ever to keep people on the hook. They dubbed them back-burner relationships and say:

“Results indicated that back burner activity through electronic channels was common, men reported more back burners than women…”

When Robyn found a new partner he was completely different. After a few months, it was clear he saw a future with her and he let her know. If you’re doing all the work in a relationship, step back and see what happens. You might be convinced they’re your soul-mate, but your true soul-mate will be into you too. You won’t have to spend years on the back-burner.

No-one’s being a fixer upper

Healthy relationships are equal ones. You like them just as they are right now, and they feel the same about you. They don’t have a list of things you need to change. And you don’t see them as a project: someone with potential you can help them reach.

Of course, none of us are perfect and we should support our partners to grow. But when one person is excessively “helping” the other it can lead to toxic relationship patterns such as codependency. Psychotherapist, April Eldemire explains:

“Not to be confused with healthy interdependency (in which two partners mutually bond with and rely on each other in a safe and appropriate way), codependent relationships feature an unhealthy and imbalanced dynamic.”

If you’ve met someone, ask: What if they never change? Will I still like them? If you don’t like them the way they are today, they’re not your soul-mate.

When you’re looking for your soul-mate, attraction and chemistry matter but they shouldn’t be your only focus. Your true soul-mate will be kind, will like you as much as you like them, and won’t need “fixing up.” 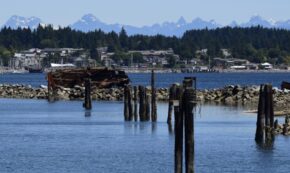 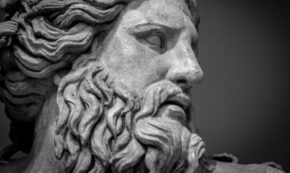 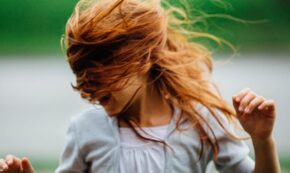