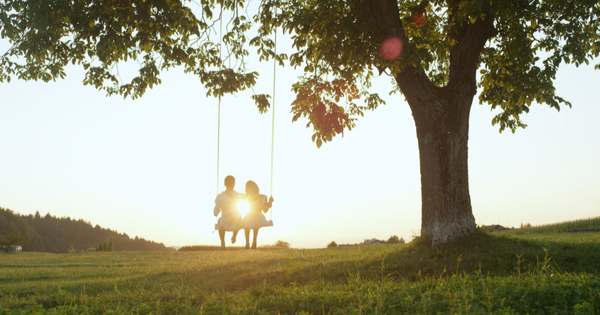 Alchemy: A seemingly magical process of transformation, creation or combination. Active since ancient times… Alchemists tried to transform base metals into gold. Alchemy is a Philosophy, or a way of thinking / seeing the world around us.

Perhaps we are all, in our own very personal ways, searching for gold. Neil Young says he “crossed the ocean for a heart of gold”. Some may sift the gravel and grist at the edge of life’s stream and hope their dreams “pan out”. Others dig. Others beg, borrow or steal. I believe in the magical process of transformation.

However I attain it, and like most of us I have tried to in more than one way, the gleaming gift of love’s golden promise dazzles me. The glint and the gleam of love have caught my eye. I want to grasp the shining thing called love. Many times I have thought I had acquired it. Although, often what I found myself in the grasp of was merely gilded and prone to a flakey tarnishing decay. Decay is the affliction of affection. The infection of despair and doubt are the cancer that eats away at loves golden potential.

I understand that all that glitter is not… I can live with that understanding. Yet I want to believe in the myopia of essence-based Alchemy. It is important to me to trust that transformation is possible. More myopic still is the need to see myself as the Alchemist. Capable of facilitating the conversion I so very much crave. The hidden trick is two-fold. First, figuring out the process. Second, trying is to get my partner to believe in it too. For conversions of the heart require faith.

What is it that we are truly made of? The ‘apple metaphor’ crowd loves their “rotten to the core” view of the world. Those ‘pie in the sky’ types sees a glorious future far beyond this realm of geocentric limitations. I’ll admit I am more prone to the ‘happily ever after’ view of the world. I think the promise of bliss is a real one. All it takes is a change at the heart of us. A magical renovation within.

I think that the golden process is likely an ongoing one. The transformation of a heart into the glistening ore of my dreams requires a faithful and persistent attention. A self-renewing focus on the sparkling essence within. I am pretty certain that the reason that Alchemists were maligned was due primarily to the skeptical nature of the recipient of created gold. The process involves an ongoing faith to sustain it. Once the value of the transformed object was doubted it was prone to regress and assume its prior state. The same is true with love. It is the belief and the commitment to that belief that sustains it. It is the process of it that is the substance of sustaining. The magical element is to keep that belief alive and focused in our perception. To embrace the dazzle of our partner and to attend to their allure.

The cynical will say that there is an intrinsic fallacy in trying to sell myself – and the gleaming object of my heart’s desire – on the Alchemy of Love. It is flummery to think that the leaden load of loneliness can be magically transformed into a golden future worthy of being treasured. For those, sadly, this Alchemy of the Heart is not possible – not yet.

Yet, for the cynic, there are other substances on which to settle. Furthermore, for the skeptical, the sparkling promise of conversion is not a real one. The essence level change and the magical process that a philosophy of alchemy requires will allude them. From their perspective, it is the process of alchemy that transforms the Alchemist. I for one do not care. A union with the process is a union through it.

The experiences of the doubter, and the perception shifting failures he has compiled create in him a different sort of ‘seeing the world’. Alchemy is not possible and so he becomes a metallurgist of a different vein. He, instead, may acquire an appreciation for pewter – and perhaps even a love for it. He sees that the heart’s leaden quality, with the addition of tin, can be molded and shaped and formed into a still rewarding and useful beautiful thing. Albeit with less of a gleam

The achievements of alchemy are only available to the zealots, like me. For I believe! The combination of hope and zeal congeal as I try to form a more perfect union. I’m searching for a fellow believer who can help transform us both. It may well be that not all of my ‘gleams’ will come true. But it will not be for a lack of believing.

Native San Diegan with a desire for creating insightful literary offerings. A father, brother and partner who is finding his center through a review of past assumptions and a growing desire to filter the assumptions of the past through realizations recently acquired