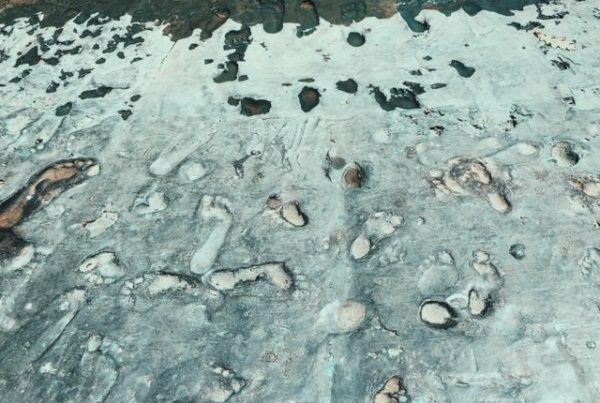 Don’t think that you won’t lead Bosnia and Herzegovina into hell and the Muslim nation into possible extinction.

I was fourteen when these words were uttered.

Not a prophecy, but a harbinger of events that were already put into motion.

And those who were threatened into extinction – was my family.

Our names, our religion, our places of worship, our heritage.

I don’t like to write about the war in my country.

Primarily because I consider myself among the lucky few and that the stories of war belong to others.

For the same reasons, I don’t like to talk about Srebrenica.

It’s a story that belongs to the tens of thousands of mothers, wives, daughters, nieces, nephews, cousins whose loved ones perished under the shadow of that dreadful threat.

But July 11th 2020 marked the 25th anniversary of the genocide in Srebrenica, a massacre that happened in the heart of Europe 50 years after the end of the Second World War.

And every year, on this day the pain becomes unbearable.

Now, as then, I couldn’t understand the depth and ferociousness of such destructive hate.

It’s this day, of all days, that the painful memory of the unwantedness of my young existence and the existence of all those I ever held dear pierces deep into my soul.

I read the names of each of the 8,372 men and boys massacred on this day and, inevitably, I see the names of my father, my brothers, my uncles, my cousins.

And I know, that had fate taken a different turn, it would be me giving samples of my DNA in the hope that the bones of my loved ones can be found, excavated and finally lain to rest.

It hurts me even more because this tragedy and the tragedy of my nation and my country are still under dispute – either denied completely or equated with the tragic deaths of civilians of different ethnic groups committed by my “own”.

Yes, all deaths are tragic. All pain is horrific. All crimes should be prosecuted.

But what can come from one evil but only more evil?

True, when faced with extinction some Muslims resorted to retaliation.

Some, but not all, and not heeding the call to make extinct all that is different.

Just like many Serbs refused to go against their neighbours and friends. Sometimes at the expense of their own lives.

Our division and the persistence of politicians to poke at our open and bleeding wounds over and over again for power and personal gain makes closure difficult.

That, and the denial of the truth.

The denial of the lived experience of those that have lost that which can never be compensated.

So, in remembrance of this day I have but one desire.

I invite all to listen to the pain of all those that have ever been wronged and have experienced loss because of hate.

Regardless of where they come from, who they are, or who you are.

Even if it makes you uncomfortable.

Even if it goes against your beliefs or what you have been told.

If there is a greater pain than losing a loved one, it’s being denied the right to acknowledge the circumstances of their death.

And one desire more, if I may.

Say a prayer, light a candle, raise your hands for all those whose footsteps no longer touch this world because of hate.

Samra is a Men's Coach and Women's Empowerment Coach and the founder of Alchemy Coaching. She works to help men gain full freedom in their sexual expression and in the process help them to become the men they want to be and the world needs them to be.