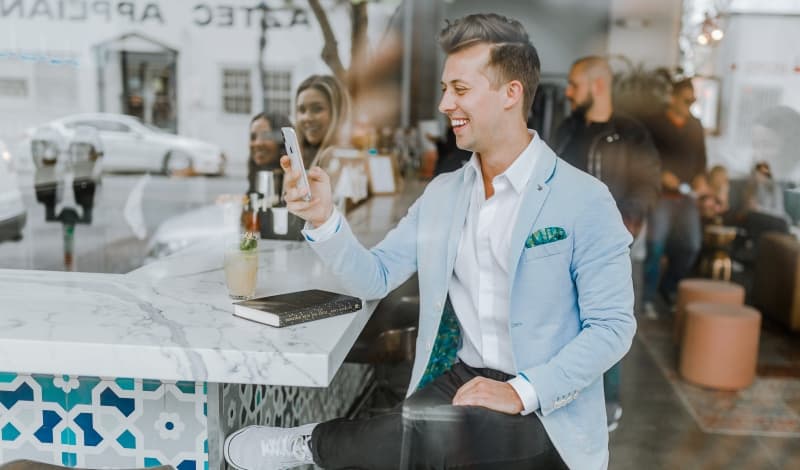 There is a term that has sprung up among Gen-Z’ers in recent times; the “talking stage” and the idea of “talking” to someone. And I will be the first to admit that this concept is one of the most confusing things I have ever come across. A lot of us ask ourselves, what does it even mean? what expectations should I have? what should come after? In order to demystify this concept, I did some digging, with the help of my friends, the internet and my own understanding, I came up with some answers for what I think are the FAQs for this concept.

To provide some context, I created a sample of boys and girls, all in the age group of 17 to 20. I used their answers to my questions, and my conclusions based on their answers and my personal knowledge to figure some things out. Their insight was extremely helpful, and helped me develop what I think are very well-rounded answers to any questions you might have.

What Is The Talking Stage?

The talking stage is the period where two people who have expressed a mutual romantic interest in each other, get to know each other on a level deeper than friendship, to help them decide the next steps. To me, this sounds very similar to the idea of dating, but I think the term “dating” traditionally comes with a lot of pressure and expectations, because they would need to go out on dates and “court” each other in some sense, so the talking stage was created to replace the pressure with a simple, casual expectation; to just talk. One of my friends described it as “something our generation created to avoid commitment” and I see where they were coming from, because some people just stay in the talking stage with no intention to really commit because they are getting everything they would get out of a real relationship without the label and the exclusivity. 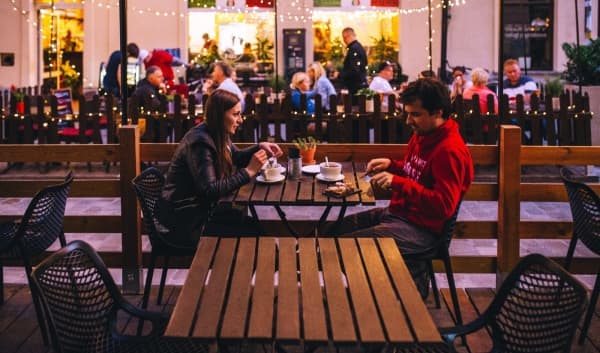 How Do You Know When You Are In The Talking Stage?

For this, there were a lot of different responses. But the common theme, and the most important I think, was that both parties would have acknowledged that they are interested in each other and are more deliberate in the time they spend talking to and getting to know each other. Why a lot of people are confused about whether or not they are talking to someone is because a lot of assumptions are made, because I did get a few responses saying “intuition” or “you just know”, but that’s where issues of being on different pages arise from, if someone hasn’t expressly said they are romantically interested in you, you probably aren’t talking.

How Long Should the Talking Stage Last?

It varies. A lot of people said a lot of different things. People that were specific all had different timelines that went anywhere from 2 weeks to 6 months, so clearly there is not one agreed time. But what I will say is,don’t ever start talking to someone deciding that if they haven’t expressed an interest to take things further after 2 months or 3 months, they aren’t interested. Because it takes people different amounts of time to let people in fully and trust them enough to want to be in a relationship, and on the other hand someone can decide after a week that they don’t see themselves being with you seriously and just not tell you. I just think, be transparent about it. If you realize after a short amount of time that you are ready to take things further, then say it and if you realize after a whole 3 months that things just won’t work out, say it. It’s very unkind to waste someone’s time once you know where you stand, and it’s quite inconsiderate to think the other person will feel what you feel when you feel it. Be patient, be honest and be understanding.

What Expectations Should You Have In The Talking Stage?

Some people expect everything they would expect in a relationship, some people expect almost everything with the exception of it being exclusive and some people expect absolutely nothing. My favorite response (even though I probably shouldn’t have one) was “transparency and honesty”, just because you’re only talking doesn’t mean you should expect any kind of disrespect or deceit. Let your expectations reflect your standards, and make them clear to whoever you are talking to.

Is It Fine To Talk To Multiple People At Once?

This was relatively unanimous. As far as the people you are talking to aren’t under the impression that you are exclusive, it’s fine. Like I have said for most of this article, just be clear, the mental gymnastics people go through in these situations is truly unnecessary. If you are talking to multiple people, don’t let them think they are the only ones. And if you were initially fine with the person you are talking to talking to other people but it started to make you uncomfortable later, let them know. It might be a lot less serious for them than it is for you, and you owe it to yourself to find out if your time is being wasted.

What Is The Difference Between Talking To Someone and Being In a Relationship?

This is entirely dependent on your expectations in the talking stage. For those who expect all the same things as they would in a relationship, it would feel the same. But for others, there would be a clear difference, no matter how small it is. Thus, the choice is yours, if you want the talking stage to be the same as a relationship but simply without the name, then it will be. But if you want them to be fully separate, through expectations and the level of commitment, then it will be. So whether or not the talking stage is simply a way to avoid true commitment, is entirely up to you, it could be or it could be a time where you figure out if you want to explore your connection with someone further by getting into a relationship.

What Should Come After the Talking Stage?

Nothing ‘should’ come after the talking stage, as one of my respondents said. Anything could come after, you could decide to be in a relationship, you could decide that the connection is purely sexual, you could decide to just be friends or (and this happens a lot) you could go back to being strangers. All outcomes are valid, and you can be hopeful that things turn out in a certain way, but also understand that having a strict expectation could be very disappointing.

What Is the Point of the Talking Stage?

I really got the same answer phrased in about a million different ways. But I think, the point of the talking stage is to fully explore your connection to someone and see what it could amount to. 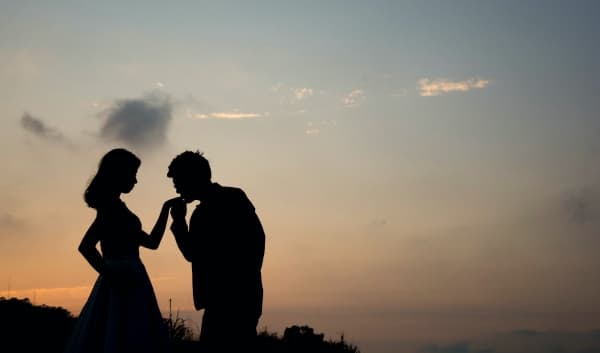 After asking all these questions and seeing what people had to say, I’ve realized that the talking stage is not as complicated as it seems or as people make it out to be. But without communication, it can be really confusing for the people involved, and it might feel like an unnecessary in-between stage. But for people like me, who have made the mistake of diving into relationships without getting to know the person the way I should have, it really is vital. It’s very unsettling to wake up in a relationship with someone and realize you don’t know your partner as well as you should, or you uncover some of their traits that you don’t really like. A lot of people say the obvious solution is to just be friends first, but for a lot of people, you meet someone and you hit it off right away and you want them to know that you are interested, that’s where the talking stage comes in. Rather than thinking of it as this undefined period, try to think of it as testing the waters; making sure it isn’t too deep or too cold. So when the time comes, you’re swimming freely and fingers crossed, you don’t drown.