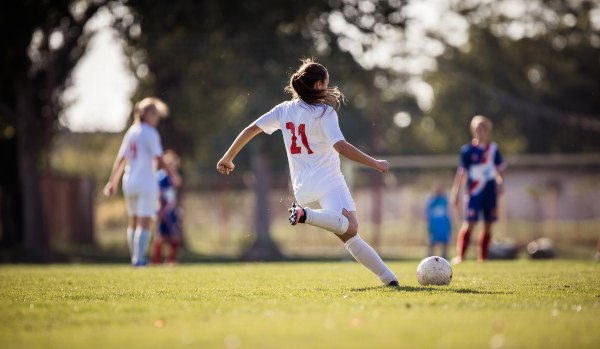 Sometimes the best intentions have unintended consequences. As I’ve mentioned, the youngest had a hard time in her transition to “big girl soccer”, learning the different positions and their responsibilities. Master strategist that I am, I used a checkerboard and checkers to demonstrate where each player was supposed to be positioned. I explained that each goal was a castle, that some knight’s jobs were to guard the castle, others were to attack the bad guy’s castle. It seemed brilliant.

It seemed brilliant, but I had forgotten one of the best things about being six years old. The reasons she never gets upset at the cliffhanger endings to Supergirl, doesn’t get scared watching Star Wars or the Thor movie. 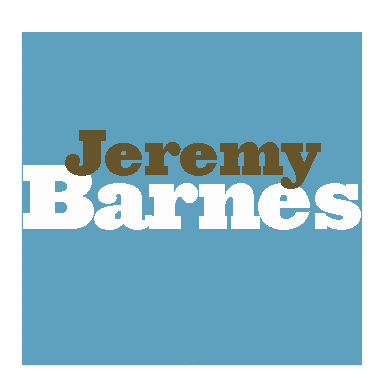 She still believes that the good guys always win in the end.

It led to a bit of backtracking, that dance all parents are familiar with when we forget how literally a young child can take our words. I explained that the other team weren’t really “bad guys”, just girls from another town that were a bit older than her, a bit bigger and faster, had a bit more practice. The only time she was really angry during her win less season was actually after a scrimmage, a joint practice with the boys team that led to a temporary reevaluation of who ruled and who drooled.

I’m often jealous of that perspective, that view of the world where the good and bad guys are so clearly delineated.

The real world is so much different, so much more complicated. It’s a bleak landscape of grey, subtle differences in shade open to the interpretation of the viewer. Since the election we remain a country that is still trying to ignore this reality. Two sides each convinced that they are the good guys, politicians trying to appease fringe bases while those in the ideological middle, those that just want everybody to get along and be nice to each other, are ignored.

She enjoyed this soccer season. She played hard, had fun. She learned sportsmanship and dignity in defeat, all the things that make youth sports great. We would have liked to have won a game, but I guess there is a lesson there as well.

Thor: Ragnarok is full of conflicted characters. Other than the titular hero and Hela, the Goddess of Death, (spoiler alert: she’s the bad guy) everyone else is flawed but ultimately make the right choices.

Maybe that’s what I should be teaching her. That in the end the most important thing is trying her best, trying to do the right thing as she determines it. To recognize the grey but to remain optimistic that in the end there is enough good in people that things are going to be OK. That there are many more Lokis out there than Thors but the good guys still win enough that we can never stop fighting.

It works in the movies. 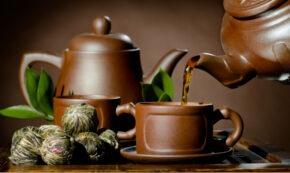 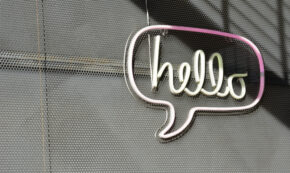 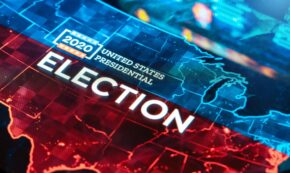 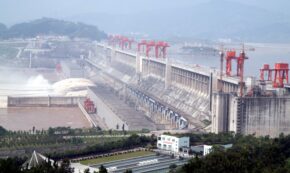 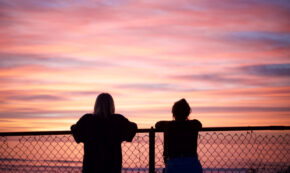