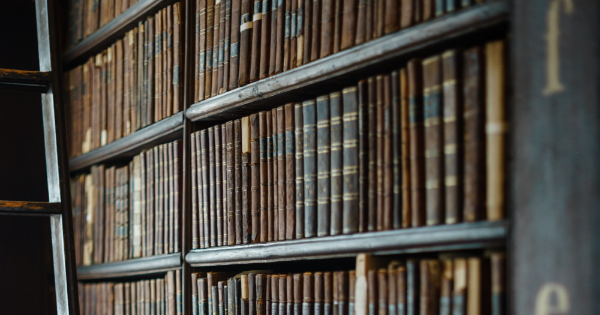 Patent law has a rich history that actually predates the founding of America. One of the first major steps in ingraining patents within American law can be found within the constitution. More specifically, article one section eight clause eight of the U.S. Constitution gives Congress the power to promote the progress of science and useful arts by securing exclusive property rights for writers and inventors for a limited period of time. This clause is where Congress draws its power to create patent, copyright, and trademark laws.

The first patent law, the Patent Act of 1790, was actually signed into law prior to the Constitution being fully ratified by all 13 of the original states with the Patent Act of 1790 being signed into law by George Washington on April 10, 1790 and the final ratification of the Constitution by the state of Rhode Island taking place on May 29, 1790. However, as with most of the bodies of law that have been established throughout our country’s history, patent law has gone through a series of changes that have consistently influenced lives of Americans throughout history.

The original Patent Act of 1790 extended protection to inventors of new, useful, and important inventions for 14 years, but it did not allow for improvements on existing technology to be patented until it was amended in 1793. This piece of legislation also established some of the same principles used in patent law today such as requiring the creator to submit a description of the invention with their application. In 1849, the specifications for a patentable creation were revised to a more narrowed form by requiring that an invention be non-obvious to other professionals in the same field in order to eligible for a patent.

Patents Become a Global Issue in 1883

Protecting the rights of inventors on a global scale has always been an uphill battle, even in present day, but this fact has not hindered countries from trying to work collaboratively to protect the property rights of their inventors. The Paris Convention for the Protection of Industrial Property was one of the first major treaties drafted and later entered into by the United States with the intent of protecting intellectual property on a global scale.

Although U.S. Patents do not currently protect inventors outside of the United States, the Paris Convention for the Protection of Industrial Property provided the framework for inventors to apply for patents in international markets, and it is still in effect today as a treaty that is enforced by the World Intellectual Property Organization (WIPO).

As with many areas of law, patent law has continued to evolve as American technology and society changes. Recent revisions to the American patent system reflect this fact. On September 16, 2011, President Barack Obama signed the America Invents Act into law. This piece of legislation was designed to not only make the patent filing system more efficient but also, reduce the backlog of pending patents in the U.S., which can be partially attributed to patent boom of the digital age.

The America Invents Act had several key provisions that streamlined the patent filing process including the creation of a fast track option and incentivizing online filing by making it cheaper to file electronically, rather than submitting a paper patent application. However, the new patent filing system has also made the patent filing process more complex and competitive, which is why most inventors utilize a patent lawyer during the filling process. Despite the many changes to America’s patent system, history has demonstrated how important patents are to the inventors of America, and it is safe to say that patent law is one of the cornerstones of the American legal system and will continue to be for years to come.

Photo by Malte Baumann on Unsplash

Full-time content-strategist, part-time legal aficionado, Khalid Ifran writes about informative topics that discuss the law, current legal affairs, and how they impact the environment around us. Ifran has had his work published on a number of sites and is considered one of the top researchers in his field.

Facebook1Tweet6PinEmailShares7
wpDiscuz
0
0
Would love your thoughts, please comment.x
()
x
| Reply
Share this ArticleLike this article? Email it to a friend!
Email sent!