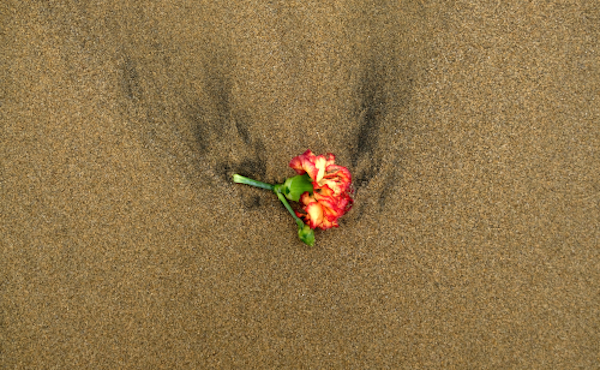 There are times when we look at ourselves and think we’re not good enough. We tell ourselves an overused lie “we can’t do this or that for whatever reason – and say the stone we left unturned is safer the way it is.” Or, “it’s best to let someone else take the risk of turning the stone over.” 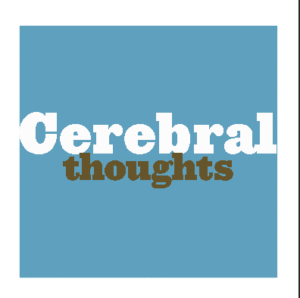 We turn away, lost and deflated. Then, there’s a moment when we look in the mirror and see a reflection of our heroes. They’re always the ones who don’t wear capes, but they do something at some point and we say, “I wish I could be like them!” or “Hey, I can do what they’re doing!”

I’ve never wanted to be a carbon copy of anyone else. Nor have I wanted to ride someone’s coattails. I’ve always just wanted to be myself – regardless of how difficult my journey was going to be. Or how much it changed me. With the long, meticulous editing process for Dr. Warg’s memoir finished and more offers for work, in addition to my column in The Altoona Mirror, writing was quickly becoming much more than my chosen profession. It was a way for me to keep the personal burdens of my disability at bay.

They stayed with me as I adjusted to adulthood, like children who grow up too fast, but who never leave home. I started thinking about what my life would be like if I didn’t have the friends and family I had. My two grandmothers, one on each side of my parents’ families, were the only grandparents I had as an adult. Both were proud of my accomplishments in writing and graduating from college, but they had very contrasting ways of showing it.

It was the beginning of 2012 by now and my Nana – my grandfather’s widow – was preparing for heart surgery. Her doctor found a valve leaking around her heart during a routine check-up. The valve went undetected for months and caused her chest pain.

It was determined she needed surgery to replace the leaking valve and relieve the pressure around her heart. The procedure was deemed high risk, because of her age. Being the strong woman she was, my Nana agreed to have this done. She was feeling good up until a few months before. it was early February when said she had to have the operation because she wanted to spend more time with her grandchildren.

Two months later, in late April, she was gone. The surgery was successful, but immediate complications kept mounting. Doctors sent her from one hospital to another, draining fluid from her body and inserting tubes into her skin to try to save her. No one believed she was the healthy, vivacious Bingo player my family said she was because she had gone through so much by the time she arrived at each hospital.

All the doctors could see was a frail, old shell of a woman confined to a bed. She was a patient with a number. My family stayed by her side through it all, but it was clear her time with us was fading.

She quietly passed away in a nursing home in Ebensburg, Pennsylvania – after a long and painful fight. She was hooked up to a ventilator and could no longer speak. She could only nod her head. My mom and uncle, two of her three children, were the first ones called in to make the final decision for doctors to remove all the tubes – and say goodbye.

I can’t speak for my family on this, but I can remember my heart shattering like a piece of precious glass when I heard my Nana had passed. It got to the point where we all knew her death was a matter of time. Something inside me told me she knew, too.

I also considered what would have happened if I didn’t fight for my dream of being a writer. The only time I could find any middle ground, however, was when I was by myself and typing on my computer.

It all somehow intertwined with the notion of how I’d react if I lost everything. I thought about this a lot – probably too much. It wasn’t because I was afraid or anxious. It was instead because I now had one grandparent who was still alive. I knew I’d eventually lose her too. I just hoped it wasn’t as terrifying.

In the months following my Nana’s passing, writing became my escape. I wasn’t worried about getting hired anywhere or making a name for myself. I simply wanted to write because it made me feel human and my pain didn’t seem so unbearable. I wasn’t ready to shine again. Nor was I prepared to tell myself another hard truth, but I would soon get an unexpected opportunity to build myself back up. And do so in a big way.

When the world seems scary, face it. Be honest. You might uncover something that has been there all along.