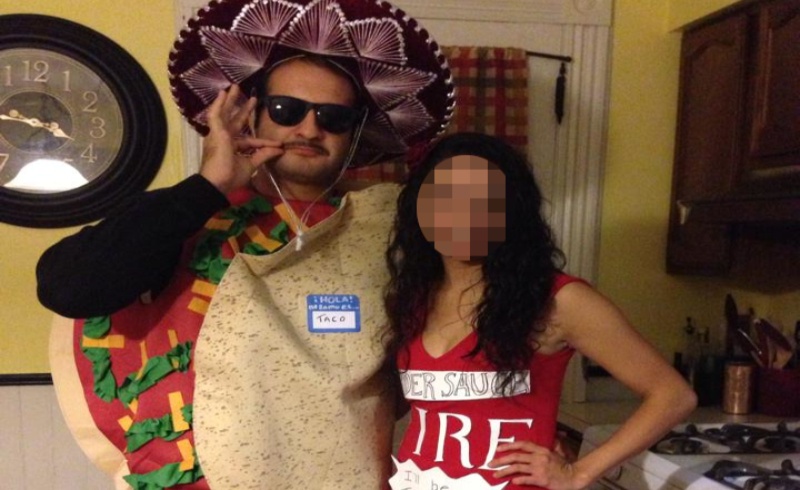 Over the past year or so, I’ve been learning to see myself as a white person rather than “just a person, like everybody else.”

That has involved reckoning with things like this picture and struggling to understand the concept of cultural appropriation. So, from my place of white, male privilege, here’s the story behind that reckoning.

Let’s start with the backstory to this pic, then move into my faint internal friction with it. Next, discuss how I was called on it, and finally, end with what I’ve learned so far.

It’s of me and my girlfriend, early on in our relationship. We went to a Halloween party in Morristown, NJ. This costume was the first in a line of couples costumes, the execution of which we’d become increasingly proud.

She is from El Paso, TX, and she’s of Mexican descent. Anecdotally, we traced her lineage back and found out that she’s a descendant of people living in Texas before it was Texas. So in that regard, she’s more American than my second-generation, Italian ass.

Every time I visit El Paso with her I’m met with nothing but love, sunshine, and the welcoming embrace of Mexican-American border culture. In turn, I developed a fond appreciation for it.

As my understanding broadened beyond jokes about landscapers and cuisine from an “Old El Paso” box, so did my appreciation. What took a while to catch up, though, was my humility and understanding of racism.

So, as we thought of what our costumes would be, this idea was born. I would be a taco, and she would create a cute Taco Bell hot sauce label for her dress. I’m good at growing a beard, so I love to incorporate facial hair into my Halloween costumes.

I decided I’d grow a mustache, and I remember trimming it thin to mimic those I’d seen portrayed by images of the stereotypical Mexican man. One of our friends offered up an “authentic” sombrero for me to borrow, and my costume was complete.

Out of sheer ignorance, all my attention and focus went into devising this costume. There was no regard for the pain this may trigger in others. I also felt safe doing so because my “Mexican” girlfriend was in it with me.

The rest is history. The night went on, we drank, we took photos, we danced, and we mingled in a crowded bar full of white people. All of whom were dressed to some extent as something or someone they’re not.

This photo went up on my Facebook page, and actually made the cut for my top 5 “featured photos.” It would remain there for a number of years.

I felt not a shred of remorse or shame for having that photo up on my profile. Completely and totally ignorant of the impact it may have on anyone of Hispanic/Latino culture who may see it.

Over this summer, I, like many other white people, stumbled onto Medium to put in my white-washed two cents about white privilege and racism. I’m glad I did, though, because it has accelerated me down this path of self-reflection that I really do believe is a good thing.

It’s forced me to reckon with who I am, and see myself as a WHITE person. So I posted a few articles here, and each time I did, I’d share them on Facebook.

After posting one, my profile was in view on the screen. I reviewed it, and when laid out on my desktop monitor instead of my phone, I could see that the article I just posted is sitting right next to my featured photos window. Right next to the photo of me perpetuating Mexican stereotypes.

What a fuckin’ hypocrite!!

And here’s the thing. I saw that… it rubbed me the wrong way for a millisecond, and then I did nothing.

Didn’t remove the photo, didn’t reflect on why it made me feel some discomfort, nothing. I did what I do best, I avoided the discomfort. And why not? It’s the path of least resistance. That’s the privilege I have as a white person. I don’t need to confront that discomfort to survive.

“Called in,” Not Out

The photo stayed up for two-ish more months, and I continued to write. I attend a monthly race dialogue to continue learning about my place in this racist system. Before being switched to Zoom, picture a bunch of older dudes, mostly white, sitting in a circle saying things like “I can’t believe it! Racism is real and that makes me sad.”

In my particular group, there are a few men of color with immense levels of patience. It was the June meeting, the first one since the George Floyd murder, and it was packed.

One of the guys there, a brown man, thought he recognized me. So as I was sharing my feelings of shame, he was looking me up on Facebook to see if he could remember where he knew me from.

He inevitably saw this photo of me and sent a PM that I would not see for months.

I continued to write and leave the photo up as the message request sat there. I finally saw it 4 months later as I was fielding a slew of inquiries about something I was selling on FB Marketplace.

There was a long paragraph about how the image triggered some intense emotions in him, and how he wanted to bring it into the dialogue if I felt comfortable doing so. He finished with,

“Right now I just need to at least name this, but if you see this and feel comfortable we can call it in to the space”

Well, I saw it a few months later, and I didn’t feel comfortable. In fact, I didn’t even need to read the message. All I needed to see was his name and the screenshot he had taken of my profile to trigger an intense gut-wrench.

My stomach was in knots, I felt everything tense up, and my ears got hot. I took a breath and read the message. I took another few breaths and responded.

I won’t get into the details of the exchange, but I will talk about what came of it… connection. We ended up talking it out on the phone for over an hour and got to know each other better. I didn’t beg him for forgiveness because I learned that he is not the one I needed forgiveness from.

I needed to forgive myself.

That photo is a snapshot frozen in a time when I was not as far along in my process as I am now. And it was straight-up embarrassing to be called on it, but that embarrassment has value if I let it. It moved me to get uncomfortable in order to learn and to grow. It’s moved me to develop an understanding of cultural appropriation.

What I’ve learned so far is that we all culturally appropriate, i.e. do or use things that have been learned from different cultures. The freakin wheel is an example of cultural appropriation. Where there is still room for my understanding to grow is how this ties itself to racism. That’s where I’m at. Still have a ways to go, but I’m glad I was moved to where I am now.

This man gave me an incredible gift: a path to redemption. 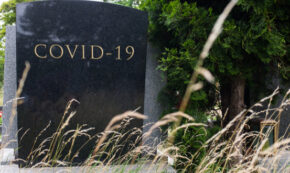 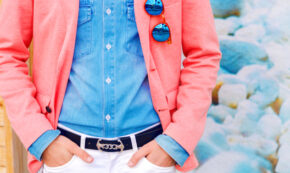 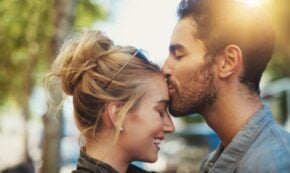 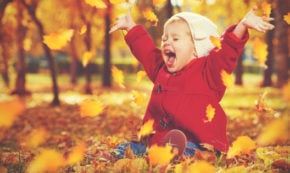 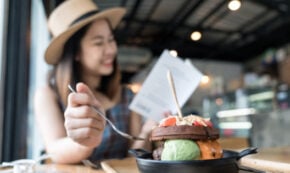