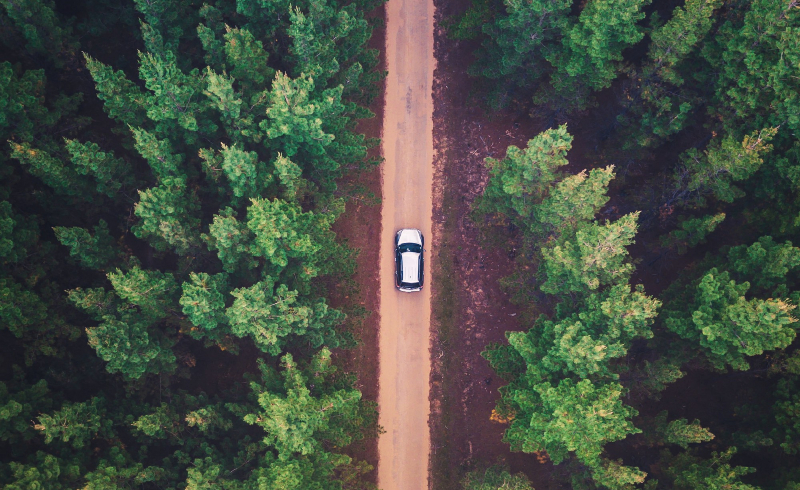 I made a terrible mistake. It was only one of many mistakes I made, but it was one that seriously put my life and the lives of others at risk.

About eight months ago, I drove 11 hours alone in a single day to get to an orientation for work, from Atlanta to Baltimore. It was painful. It was excruciating. It was lonely, it was boring, and it was tiring. I kept driving at times when I absolutely shouldn’t have.

First of all, God has shown me that it is prideful and absolute arrogance to believe that you can make a drive that long without taking a single break. There was a moment driving through Virginia on narrow and windy roads where I struggled to keep my eyes open and resorted to getting angry, copious amounts of caffeine, excessive speeding, and getting flat out too aggressive with other drivers to stay awake. In addition, I had to roll all my windows down going 70 miles per hour on a highway.

Not only did I risk my own life, but I also risked an accident and endangering the lives of others, and I have taken the lesson that that is something I should not do in any long drives in the near future. Breaking up the drive is necessary, or at least having someone else with me is a must. I have known since, driving with my girlfriend and with my mom, that these drives are much less excruciating when you have another person to take the wheel.

But another lesson God showed me was that the alone time in the car by yourself is the best time in the world to listen to podcasts. I listened to what must have been at least 15 sermons from some of the most effective preachers in America: Alistair Begg, Tim Keller, and Andy Stanley. I learned from Alistair Begg that our weaknesses and vulnerabilities are what God uses as our strengths and to fulfill God’s will. I learned from Tim Keller that Christian life is about a community coming together with people who have nothing in common besides a love for Christ. Although I have problems with some of his views on the Bible, I learned from Andy Stanley that the messes of our lives are what help us follow Jesus. I also realized that driving alone is a great time to pray and thank God for the graces in my life.

I was reminded yet again, however, that God’s gift of unconditional love comes in human form. At a gas station with the small self-awareness that it would be impossible to make the whole trip from Atlanta to Baltimore, a close friend, who lives in Northern Virginia, offered me the hospitality to crash at her house for the night before I went on to Baltimore. I likely would have had to pay for a motel had she not offered that grace and hospitality, but having that graciousness that came with her and her family’s love is something I wish I could have expressed more gratitude for in that particular moment.

On a different drive, my car wouldn’t start after I fell asleep in a parking lot. I was clearly struggling, hoping and just praying that the car would start. Fortunately, a lady on her lunch break at the chiropractor’s office took pity on me and helped me jump-start my car.

My ordeals taught me that sometimes, you have to rely on the kindness of strangers. And a lot of people will show kindness when you least expect it.

The biggest lesson I learned from driving alone for an extended amount of time is this: try not to do it. If you can find someone else to help you with driving, to prevent you from the road rage and aggressiveness that you resort to in hour 8 of a taxing drive, please do so. If not, break up the drive and take a nap at one of the highway rest areas, and you’ll be glad and everyone else on the road will be grateful as well.

But I’m grateful for the experience not only because of the lessons learned, but because I was affirmed again of how lucky I am to have this life and this love that God has gifted me. My favorite Bible verses in Romans 5 tell us to rejoice in our sufferings, because “suffering produces endurance, endurance produces character, and character produces hope, and hope does not put us to shame because God’s love has been poured into our hearts through the Holy Spirit who has been given to us.” The drive gave me a great amount of endurance will soon give me the character and good judgment to learn from my mistakes. I surfed radio stations wherever I went and learned some things I wouldn’t have learned otherwise.

For example, driving in the Carolinas and listening on the Steve Harvey show that I heard a letter written to Steve Harvey’s show that documented a self-proclaimed beautiful and comfortably living woman being in love with a married man and having two kids by that man. Unfortunately, that married man is her sister’s husband, so her young toddler children have the same uncle and father. The woman also wrote about how she gave her lover the kids he wanted and what her sister could not provide, as she was infertile, and that she gave him an ultimatum to either be truthful with her sister and leave her or leave her and her children’s lives. “This is wrong, but it can be made right,” the woman wrote.

Well, my life is pretty messed up and has a lot of drama and conflict sometimes, but it certainly isn’t on that level of drama. I send my prayers out for that woman and her family for the moments when all hell breaks loose.

There is no question that I sinned by doing what I had to do to get by on my long and misguided drive. Some and even my former self would argue that it was the lesser evil and what I just had to do to survive, and they’re not wrong, but I’m reminded again of God’s unconditional and profound love, in Romans 5:8, that “God shows his love for us in that while we were still sinners, Christ died for us.”

And so I’m aware that I’m a sinner saved by grace, and profoundly aware of all the ways I sin. Awareness and acceptance, as taught in any 12-step program, are the first steps of becoming someone new and better. I know that it is a process now, and I’ve largely stopped comparing myself with other people, but rather comparing myself with who I was yesterday. There are some days that I make a little progress and others where I make a lot of progress, but that is a much healthier form of comparison that what I had before.

On the way back to Atlanta from Baltimore, I learned my lesson and took multiple stops when I needed to, taking naps during the stops. Unfortunately, during one of my stops outside Charlotte in North Carolina, I slept in my car until I woke up, only to realize I slept seven hours and woke up the next morning. Again, this is a problem that largely could have been mitigated had I reached out and asked someone to go the extra mile to drive with me. Although it didn’t seem feasible, I know my mom would have gladly done it, but I just didn’t want to burden her with the hassle.

I reflected and prayed on the people I met at my work orientation and thanked God for the new life on the way back. Yes, there is a lot of transition happening, but it is a good transition, and it is an open door into truly making an impact on kids’ lives, an impact I never could have made before. I was reminded, yet again, that I am one of the luckiest people in the world, and this life is one ordained and predestined for only myself to live and go through everything I had to go through. And the future holds so much more, so it is about time to cherish it.

It is eight months now after the drive, and it may be just a blip that I’ll likely forget about in a year. Life is best lived in those in-between moments, though, the moments that don’t go on your resume and don’t get noticed by your boss, but perhaps the moments where you’re just driving halfway across the east coast with no help, struggling to stay awake.

I learned from my 11-hour drive that you can’t go through life without help, that you sometimes get through tough moments just moment by moment, and that rest is essential. These facts might just be common sense to you, but to me, my hubris and arrogance get in the way all the time.

I can only learn by experience, and that I did on this drive eight months ago. 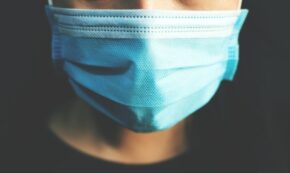 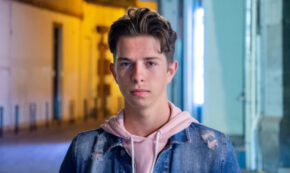 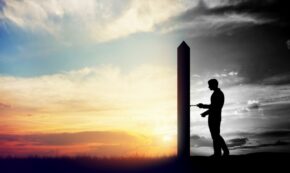 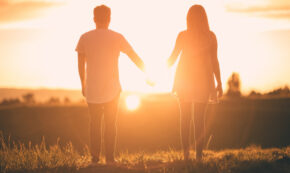 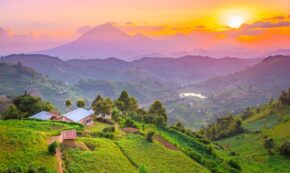