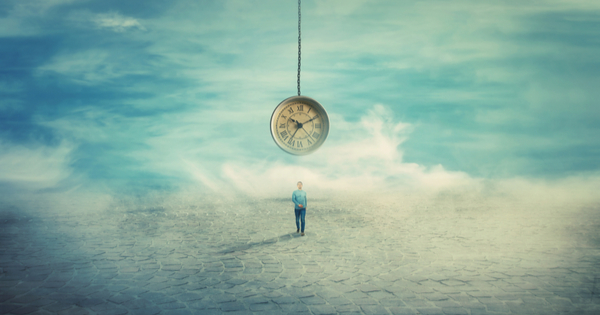 Come gather ’round, people
Wherever you roam
And admit that the waters
Around you have grown
And accept it that soon
You’ll be drenched to the bone
If your time to you is worth savin’
And you better start swimmin’
Or you’ll sink like a stone
For the times they are a-changin’

Bob Dylan, The Times They Are A-Changin’

George Orwell, in Why I Write’, opined there are four great motives for writing: (1) Sheer Egoism, (2) Aesthetic Enthusiasm, (3) Historical Impulse, and (4) Political Purpose.

Although I wish it wasn’t so, I believe that number one, Sheer Egoism, is behind the piece I’m about to trot out.  According to Orwell, this means that I have a ‘desire to seem clever, to be talked about, to be remembered after death, to get back on grownups who snubbed me in childhood, etc., etc.’

And what’s wrong with wanting all that?  Well, probably a lot.  But I will spare you a treatise on the tortured inner-workings of my psyche (I’ll save that for another column).  No, I will get right to the job of convincing you I am witty,  worth chatting about, dead or alive, and, in the process of turning your head in my favor, shaming a teacher or ten who never thought I’d be a published writer, let alone one whose first novel (The Book of Ash) is currently ranked #6,708,360 on Amazon.

You might think accomplishing this will take time?  Maybe, but I’ll take a shortcut and talk about time.  Or rather, “times.”  Since the beginning of this pandemic, it’s a word that rings in my ears lately, the ending to the beginning salvo of many a story, segment or commercial on the radio, television, podcast, you name it.  For instance, I hear, all the time:

In these troubling times…

Despite these trying times…

Recognizing that these are difficult times…

In the wake of such challenging times….

And on and on.  I get it.  I mean, there’s nothing wrong with starting a sentence in such a way. But because I hear it so much, it’s starting to sound rote and redundant.  It feels more like a way to cover their bases, so to speak, to let listeners know that they understand, that they are aware, and that they are sensitive, to, well, the times.  Then, with that out of the way, they can pivot to the topic they really want to talk about, or the product they really want to sell.

Maybe I’m just being overly cynical.  It wouldn’t be the first time.  And it won’t be the last.

Times isn’t four months, three days and a hour, give or take a few minutes.  It’s a range, right?   But how long?

Maybe it’s more a temporary condition we are collectively experiencing in the moment?  Yet, we often look back and say, “those were good times.”

So I’m puzzled.  And intrigued.  But mostly, as Orwell predicted, I want you to think well of me.  And so I will end this piece with a gift: ten famous quotes about time you might pass the time with when you have free time.

Time is the longest distance between two places.

Time is an illusion.

Time is a game played beautifully by children.

Time is what we want most, but what we use worst.

Time takes it all, whether you want it to or not.

Time is the most valuable thing that a man can spend.

Time, which changes people, does not alter the image we have of them.

Time is like the wind, it lifts the light and leaves the heavy.

Facebook33Tweet4Pin2EmailShares39
wpDiscuz
0
0
Would love your thoughts, please comment.x
()
x
| Reply
Share this ArticleLike this article? Email it to a friend!
Email sent!