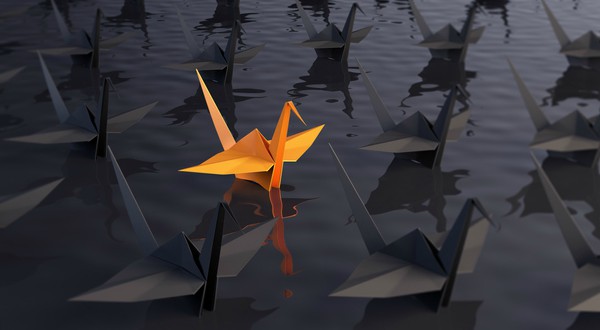 —
Recently I spent a writing/research day at our local bookstore. In passing, I picked up, “The Book of Understanding: Creating Your Own Path to Freedom” by Osho (also known as Bhagwan Shree Rajneesh, Indian mystic, guru, and spiritual teacher), and was immediately put off and attracted—both—by what he had to say about belief: 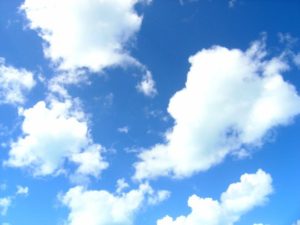 “I do not believe in believing. My approach is to know, and knowing is a totally different dimension. It starts from doubt, it does not start from believing. The moment you believe in something, you have stopped inquiring. Belief is one of the most poisonous things to destroy human intelligence. 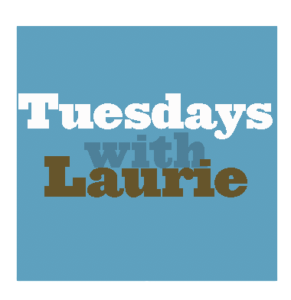 “Osho is not trying to purvey information but a truth that bypasses conscious thought and all that belongs to it, just as the most important activities of human beings bypass the mind.”

What do you believe about belief?

Listen with your heart,

“Whatever you are not changing, you are choosing.”
— Laurie Buchanan

—
This post was previously published on www.tuesdayswithlaurie.com and is republished here with permission from the author.
—
Photo credit: Istockphoto.com