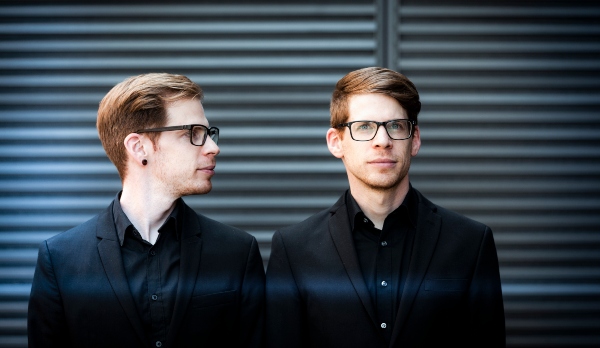 Leonard Pitts Jr., a columnist for the Miami Herald, recently wrote about a woman who insists that the rest of the country learn to “understand” those who supported President Donald Trump. He said that he wasn’t prepared to do that.

Nor am I — for one solid reason: Many of them don’t care to understand anyone else. And that’s the reason why we have such discord in this nation.

In one sense, this doesn’t surprise me. In the 1980s I was a regular subscriber to Christian media, which continually referred to anyone who disagreed with the conservative worldview as “anti-Christian.” Clearly, they (and likely their adherents) didn’t want to “understand”; they just simply saw enemies all around and in many cases sought to defeat them by raising money and outrage. That, folks, doesn’t take much to understand — if you’re not with us you are the enemy.

See, we who aren’t conservatives really do understand them. Most of us do talk and listen to people not like ourselves; I understand that liberals comprise a quarter of the audience of the Fox News Channel. Part of being fair is listening to the other side.

That being said, we do believe, and can generally prove, that “conservatives” really do get things wrong, but if we say that we’re often accused of being “biased.” This is the reason they complain that the mainstream media delivers “fake news,” though responsible media never use fewer than two independent sources for any story they publish or broadcast. During his administration, Trump has consistently refused to be called out on his consistent malfeasance and his supporters go right along with him for reasons I don’t understand except that he’s simply their guy. Moreover, many of these “Christian” leaders don’t confront him on his abuse of power and immoral behavior, cheapening their own message in the process.

And that’s why I’m not prepared to “understand” Christians who support Trump; there’s really nothing to understand except that they simply wanted people they didn’t agree with pushed out of power by any means necessary. All they do in the process is create resentment and anger — not toward Jesus Himself but political power brokers misusing His name.