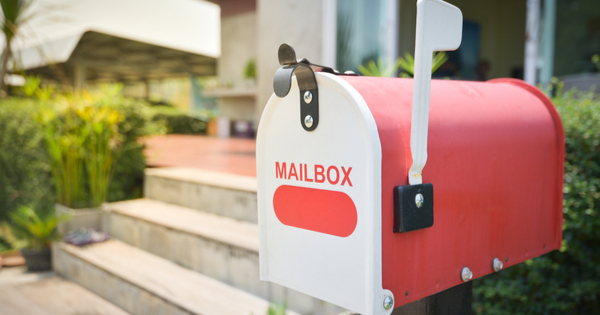 At a campaign rally the other day a constituent asked me how I felt about voting by mail.

If I used to know you and can find a current address you are at risk of getting a long, boring letter from me. Sometimes I try new ideas in my letters and if they work I will use them in something I write, and if they don’t work I will try them in a different letter until they start to work. Mail is an important part of my life.

Then I told him about my youth, so long ago, when we didn’t have the internet, or Zoom (I still don’t have Zoom). If you wanted to work from home you had to work by mail. Asking to go on break or lunch was complicated, but we got by.

If you worked from a place that required you to ask to use the restroom things could get very uncomfortable. You really learned to ration your coffee. Oh sure, we could have used the phone but meddlesome, gossipy Edna, the party line operator, would end up telling everybody about your weak bladder and possible incontinence and people at the store would move away from you and look at the floor by your feet. Your mailbox would be filled with coupons for adult diapers and bleach. No, mail was a much better option.

Vote by mail is the best idea anybody who works for the board of elections ever had. Of course, I’m sure they were terminated shortly after that, no good deed goes unpunished. But, the cat was out of the bag and people thought, “huh, a chance to participate in representative democracy without wasting a whole day standing in line with a bunch of strangers.” A movement was born.

Which, interestingly enough, is one of my potential campaign mottos, “vote for me, I need a job.” I was going to go with “vote for me, you could do worse,” but the legal department advised against making such a bold, possibly inaccurate claim. Why set myself up for litigation, after all?

The new campaign ad should be out this weekend. It depends on how long it takes to mow the lawn and trim the bushes. It is going to be stunning or at least done.

Remember, Vote Early, Vote Often, and vote for me.